ROTOR: Made in Spain

ROTOR is a Spanish component manufacturer that has been in business for over 35 years, and has some technically advanced groupsets out now, including the new UNO group, which we saw up close at the 2017 Philly Bike Expo. 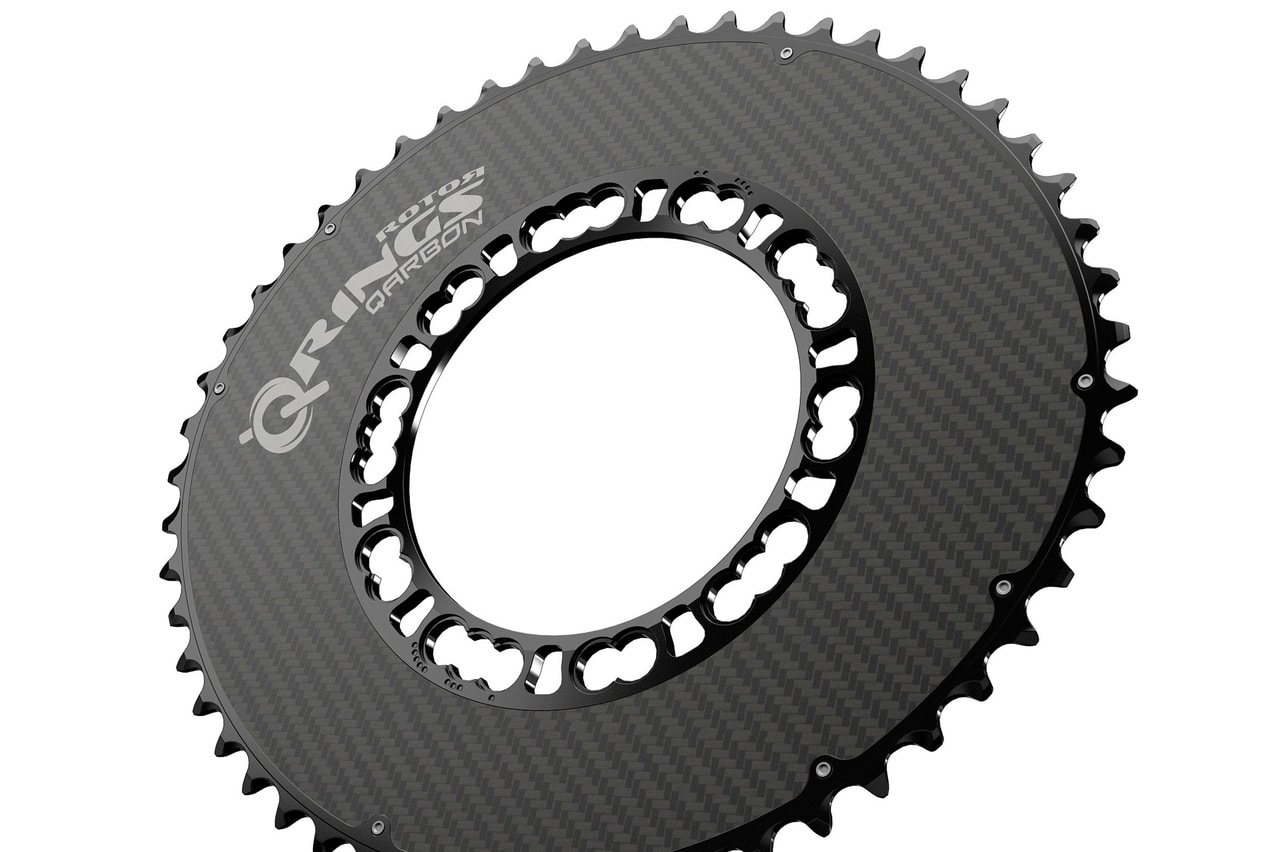 After you’ve ordered the frameset of your dreams, the question of which components to build the bike with comes next. If your framebuilder is assembling your bike, he or she may have a preference in componentry, but often the customer gets to make the selection. Traditionally, at least for a road bike, it’s been a choice between Campagnolo and Shimano, and more recently, SRAM. But there are new offerings from other parts makers, including FSA and ROTOR that deserve a closer look. Today we profile ROTOR’s new UNO road group, which is handbuilt in Spain.

ROTOR is a Spanish component manufacturer that has been a brand since 1981, when Enrique del Rey opened a CNC workshop and began producing bike components bearing the ROTOR name. In 1994, Pablo Carrasco, an aeronautical engineer, and Ignacio Estellés, a lawyer, came up with an idea to eliminate dead spots in the pedal stroke, and the Q-Ring was born. Contracting with del Rey’s facility to manufacture the new chainrings, the ROTOR brand was revitalized, and an ethos of innovation and use of the latest technologies has been expanded to include new components for all types of bicycles. 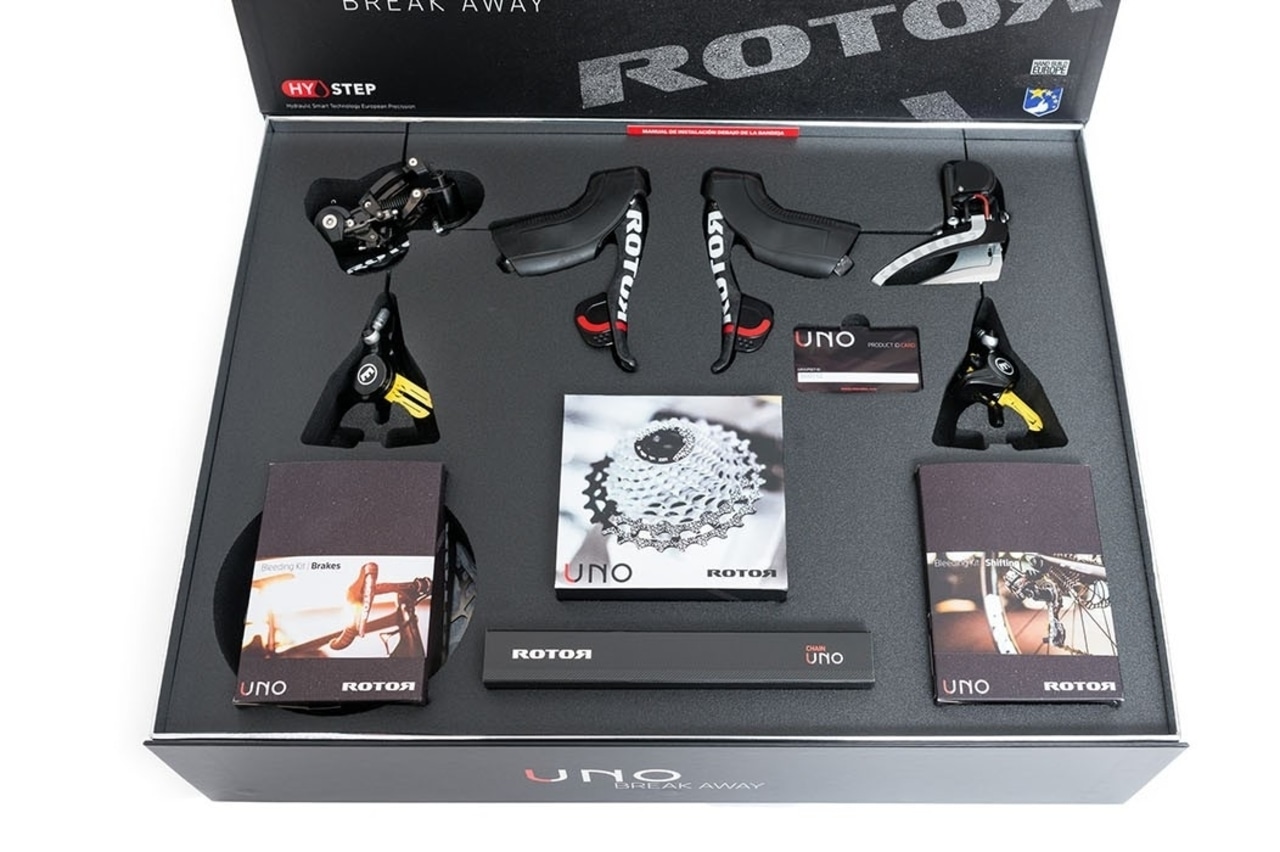 At the Philly Bike Expo, ROTOR displayed its new UNO road groupset, which has hydraulic-activated shifting and braking. With no batteries to worry about, the rider is treated to unprecedented smoothness of the shifting actuation and the lightest disc brakes on the market today. There is also a hydraulic rim brake option available, and an 11-speed cassette and chain are both a part of the UNO group’s offerings. 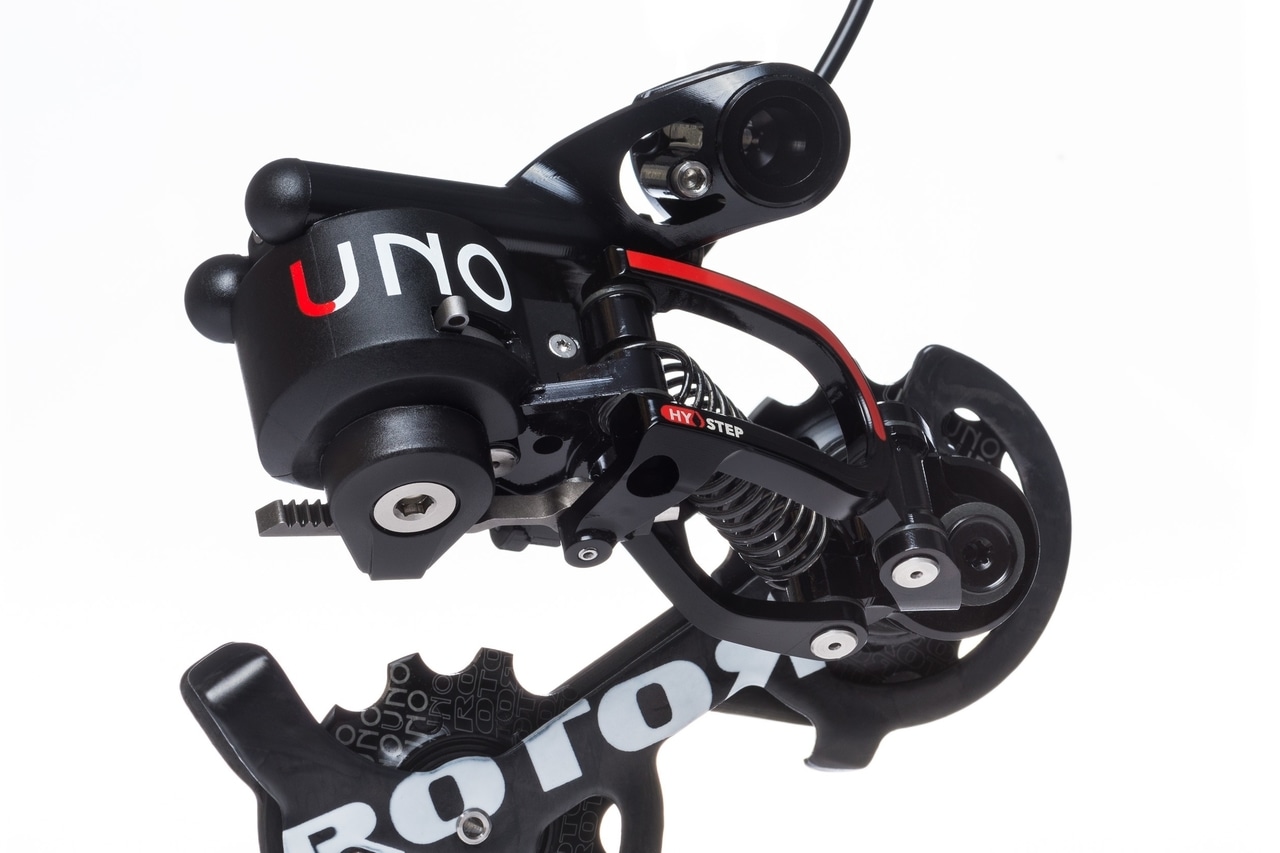 Unique hydraulic-actuated shifting on the UNO groupset provides the speed and precision of electronic shifting without the need to fit a battery.

The bread and butter of ROTOR’s component line-up remains the slightly oval Q-Rings, which come in 110 or 130 BCD, and five different Optimum Chainring Positions (OCP) that allow the rider to fine-tune her pedal stroke to result in less fatigue and greater speed. The chainrings can be mounted to any crank manufacturer’s models that use 110 or 130 BCD fitting, or to one of four Rotor crankset models, including the aero Flow model - the stiffest aero crankset on the market - designed with the use of Computational Fluid Dynamics.

ROTOR also makes cranksets and bottom brackets for MTB XC and Enduro/DH uses, and the INPower powermeter, which comes in road, triathlon, MTB and cyclocross versions. The INPower direct force measurement, captured through an integrated crankset and bottom bracket, combined with user-friendly software, allows the rider to analyze his power in various positions and gear combinations to determine optimum configurations for speed and power output.

What is particularly notable about the ROTOR component line-up, with all of its technical innovations and advanced materials, is that the parts are manufactured and hand-assembled at ROTOR’s production facility in Madrid, Spain, thus bucking an industry-wide trend toward Asian or Eastern European component production.

From its humble beginnings in Enrique del Rey’s machine shop to the roads of the Tour de France in just three decades, ROTOR has set high standards that it has continually met. Now you can join this tradition of excellence by using ROTOR components on all of your own bikes. 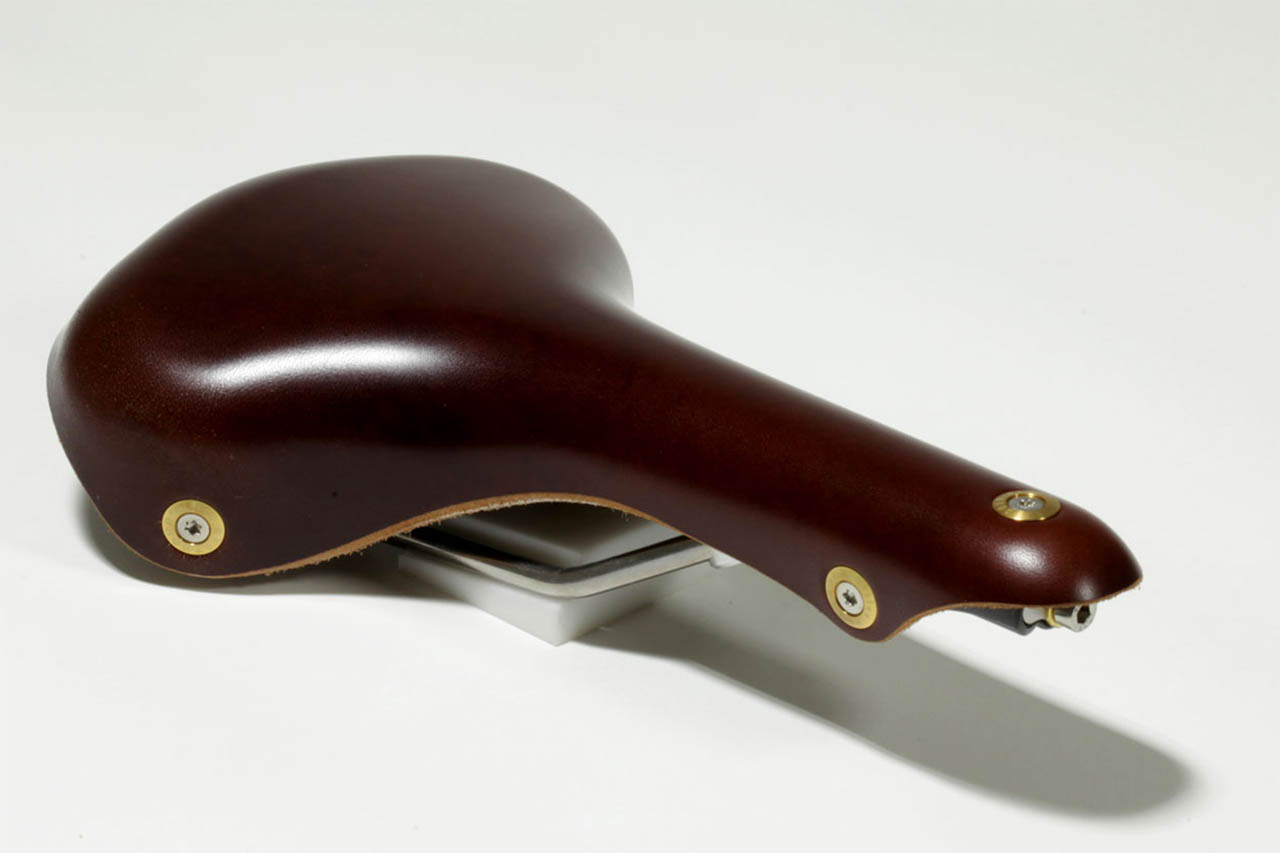 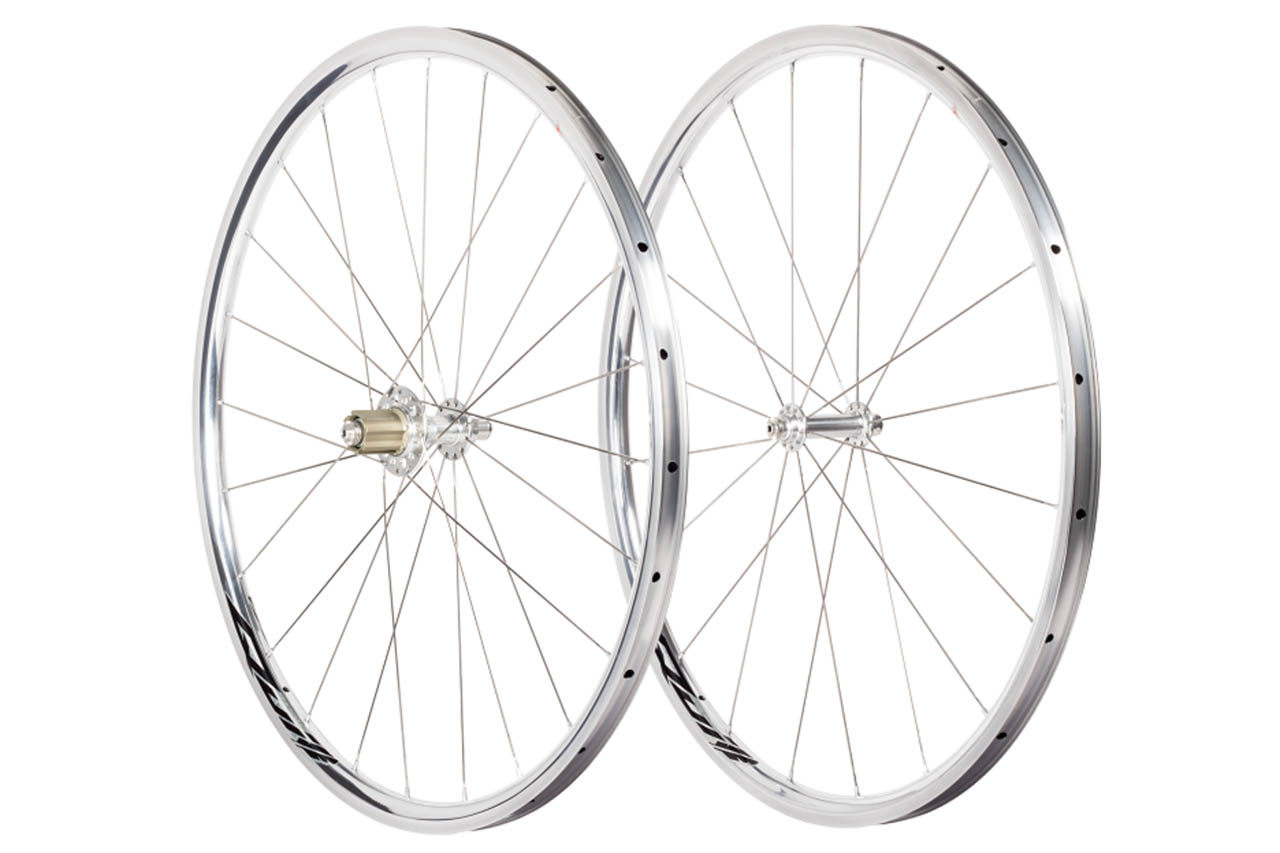