Richard Sachs: Learning to build a frame is not the same as becoming a frame builder

New builders at NAHBS have become a significant feature of the show, and in 2016 drew high praise from the NAHBS Awards jury. Richard Sachs discusses the subject from the viewpoint of both a NAHBS insider and veteran frame builder. 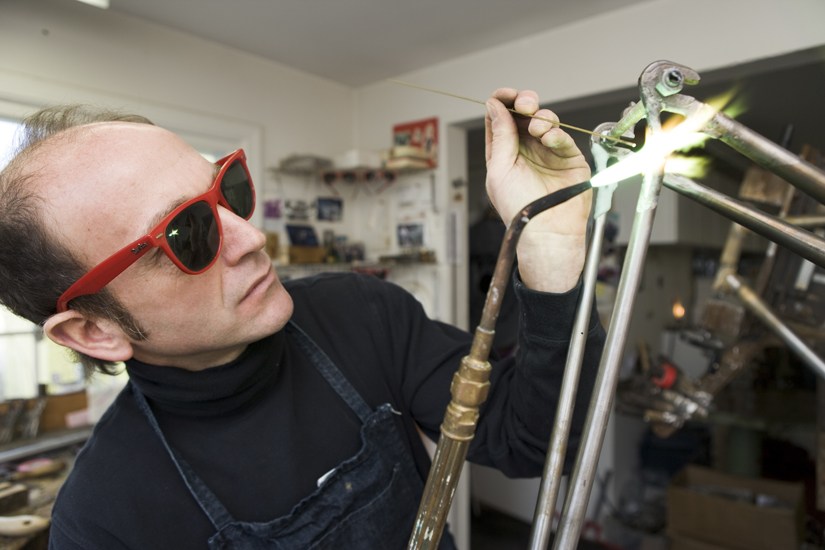 Another NAHBS has come and gone and once again there were conversations and articles online about the new builders. Everybody has to start somewhere and I want it on record that I’m here to help. That said, while there are some beautiful and somewhat compelling bicycles in the New Builder Aisle at NAHBS, I’m not so easily dazzled, and from my perspective that’s not even why the New Builder Aisle appeared at NAHBS in the first place.

The New Builders row at the 2016 NAHBS is visible at the top of the image, running the length of the 600 aisle. Each new builder is allowed one bicycle or frame. Photo: Paul Skilbeck

Let me back track a little...

The only frame building school I'm aware of is in Tokyo and offers  two and three year courses. I believe it has an alignment with Shin-ichi Konno (son of Yoshi Konno) of Cherubim. From what I’ve read about it, this looks like a good option if you speak Japanese. All other offerings seem, to me at least, like seminars in which you are shown how to make a frame for yourself in a one-week (or similar) period. These are fine for someone who doesn't want to invest the time it takes to learn the rudimentary steps and skills needed to advance into the trade. Or for those who are on a budget or can't leave the safety net of their present career or domestic life. These classes are like frame builder fantasy camps, but in a good way.

If someone wants to enter the trade but doesn't want to work in industry and learn in the traditional way that includes routine and repetition, and being in a production setting, the Tokyo school seems like the best alternative. Otherwise, one will sit in a room, and with the help of an instructor make a frame for oneself, go home, and then linger alone or on an internet forum for a long, long time trying to figure out what goes where.

Let’s move on to The New Builder Table aisle at NAHBS. This was my brainchild going into the Richmond show back in 2010. It was rooted in one thing, and one thing only. With less than 10 weeks before the show's opening, booth sales were way down and it looked like the hall would appear under-filled. The idea was to ignore the minimum standards for a wee bit, offer 10 people a bare-bones, stripped down, no signage permitted space, let them bring one bicycle to talk about and create a section of entities composed of folks who otherwise, based on their lack of experience, would not have the exposure. It was all (and only) about trying to quickly fill a block of space while simultaneously doing something magnanimous for a few people and to also create a storyline around the show's investment in the future of the niche.

Some 5-6 years later, the New Builder Table aisle has become a regular feature, but other than giving some young builders a lot of exposure it’s hard to say what the achievement is. I can’t say whether the experiment has changed the standard of work on display, whether it’s risen, fallen, or stayed the same. My experience with it is that some people will create a bicycle and it'll look over-the-top wonderful under the bright lights, while others will struggle. I don't think any of these people are "...in their careers" yet, nor will they be for many, many years to come. Only time will tell if each person has the ability or makes the effort to build upon that first or second attempt.

The landscape is so completely different now in the Y2K era than when I was learning my trade. I can't relate my own experience to what I see now. My observation is that the average person wants a fast(er) track to the workbench, one that bypasses a true learning and mentored experience. I'm often reminded of a line delivered at the end of the film Dirty Dancing. An exchange between Tito (the band leader) and Max (the owner of a summer vacation resort that generations of families had once held dear) includes these words:

You think kids want to come with their parents and take fox-trot lessons?
Trips to Europe, that's what the kids want.
Twenty-two countries in three days.

And that's my read on the trade now. Take a seminar. Download an app. Blog and add images to a Tumblr account. And you too can be part of all this. 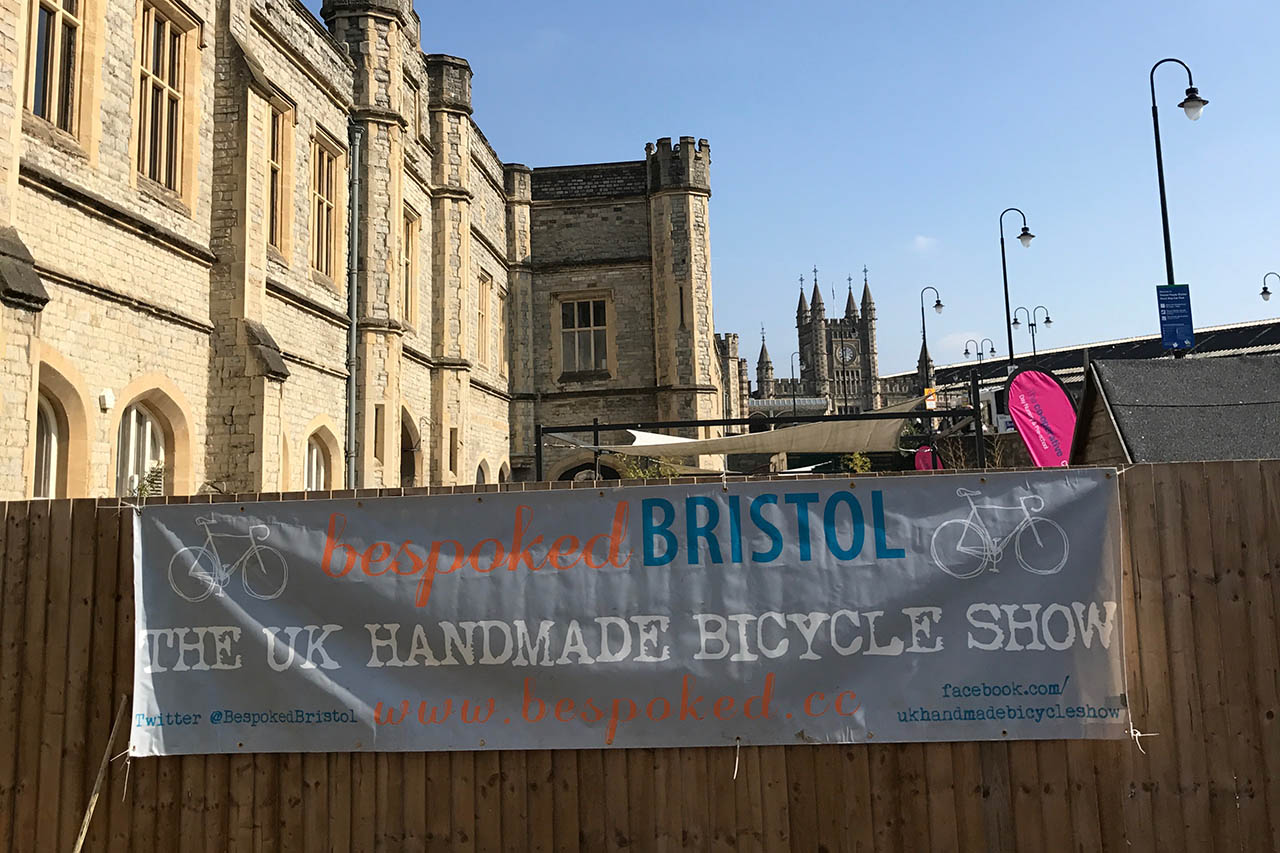 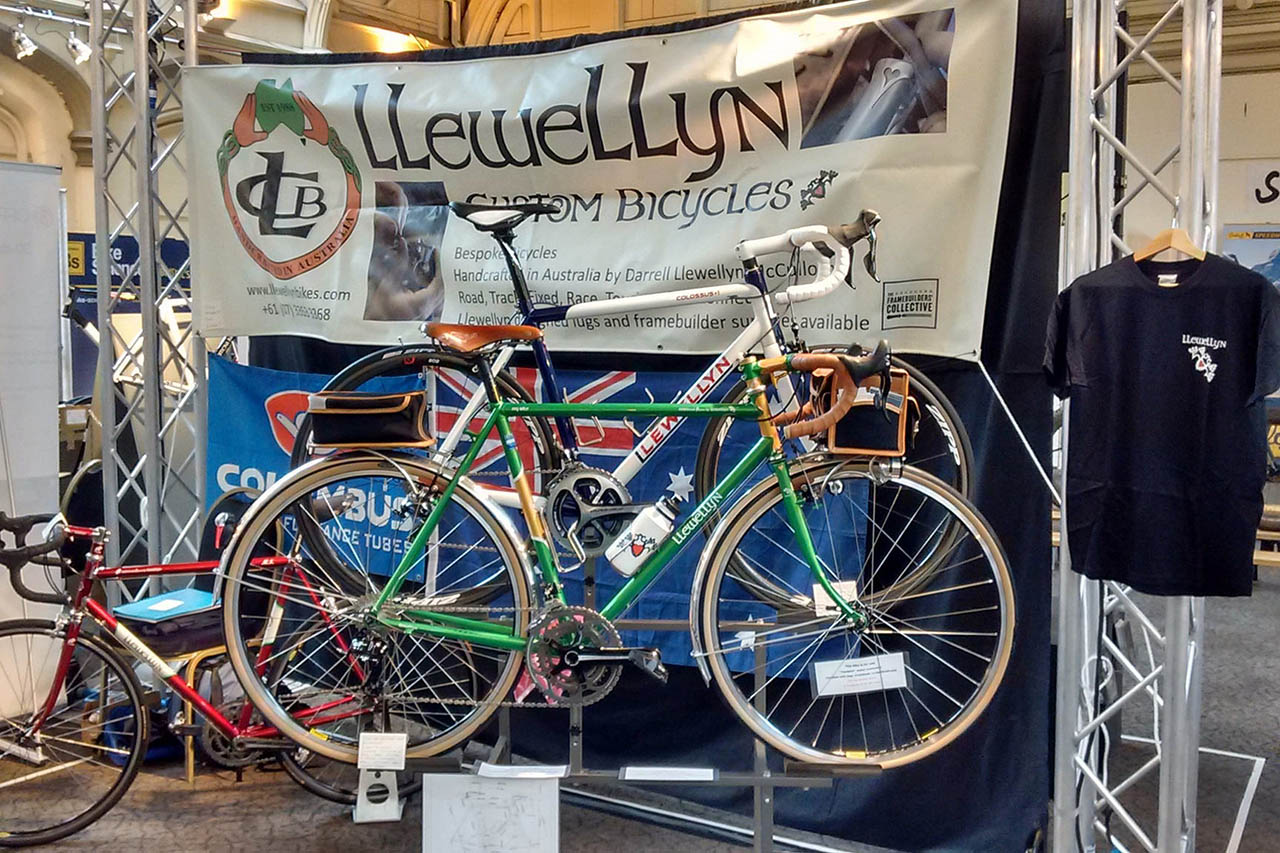 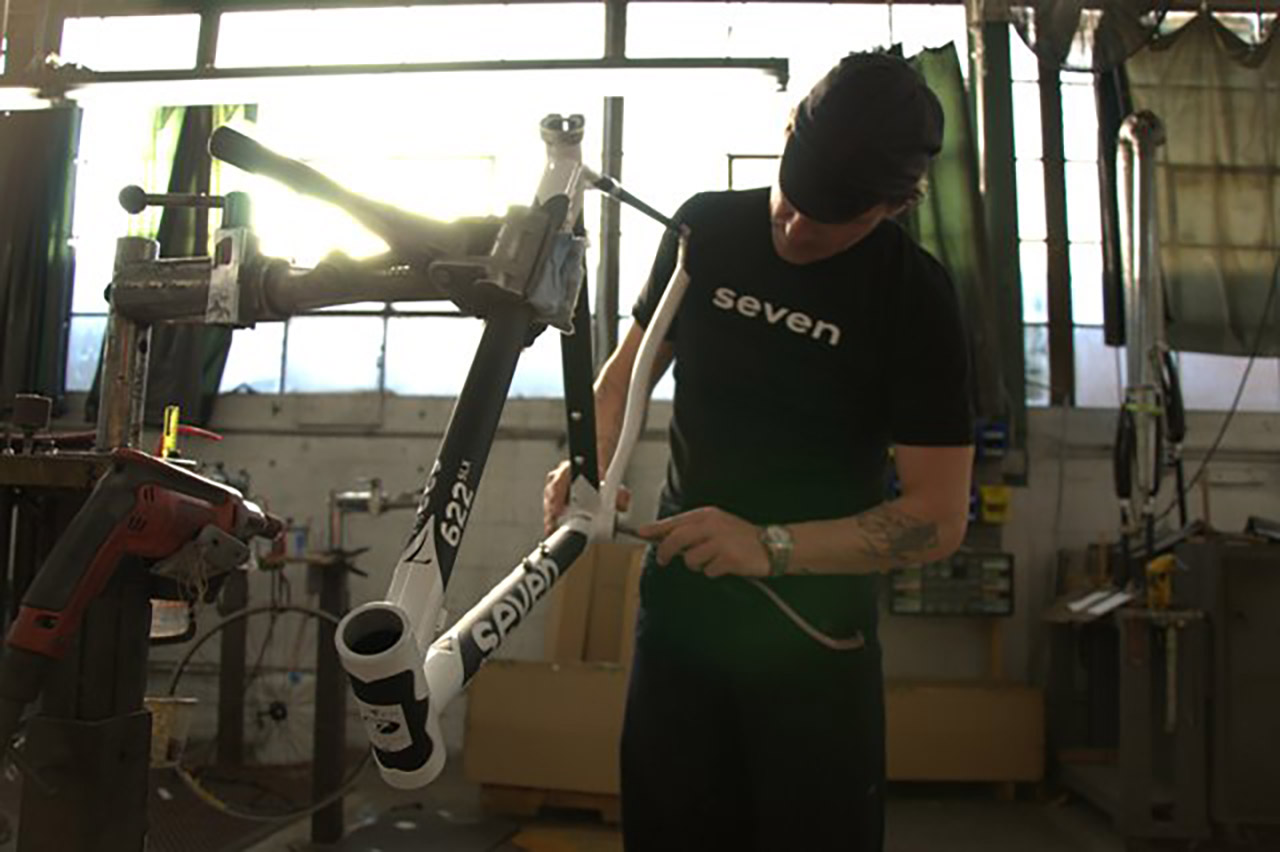