Silca was a 98-year old pump manufacturer as Italian as spaghetti. It was recently acquired by new American owners, and production was moved to Indiana. Now it's as American as apple pie. 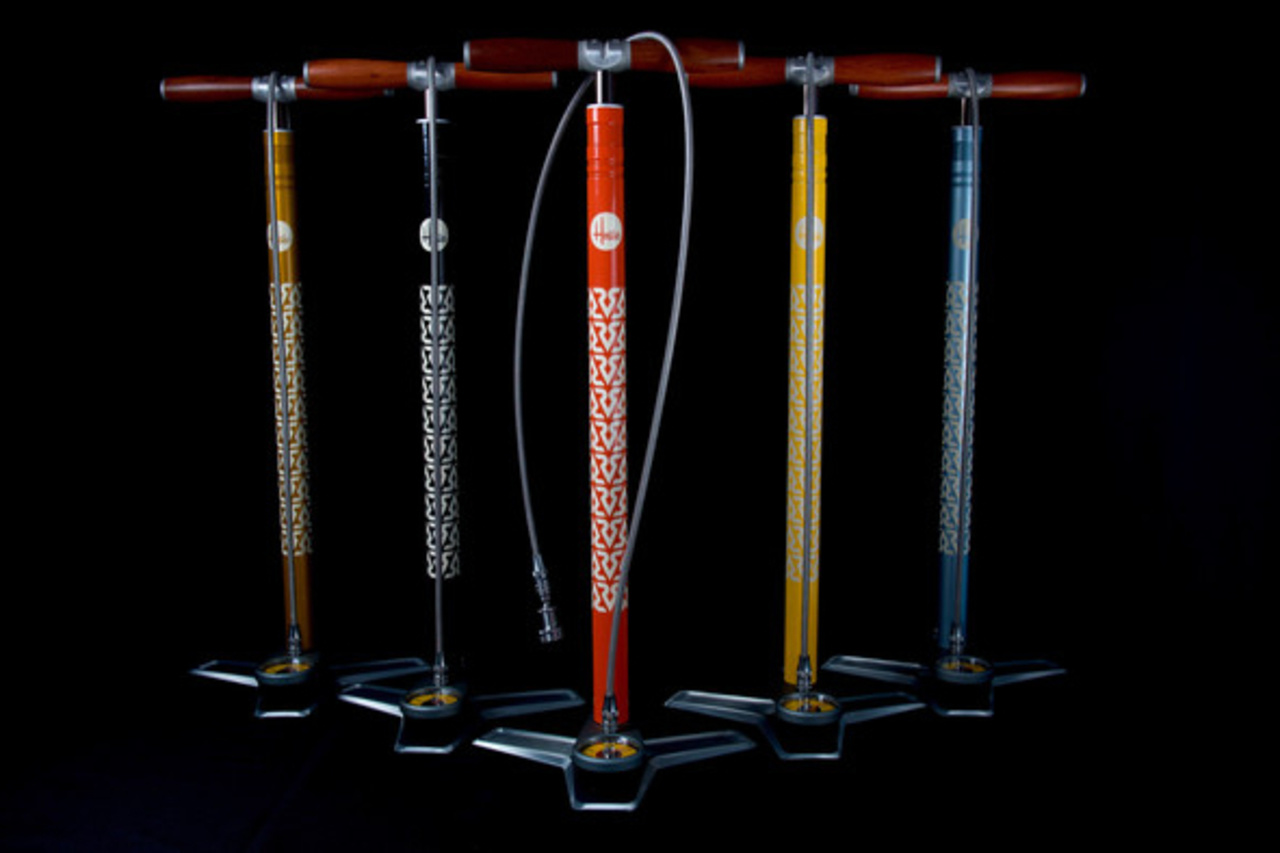 Much ado was made about Italian auto maker Fiat's acquisition of iconic American brand Chrysler a few years ago. Would the Italians meddle with Detroit know-how? Would the American brand elevate or decline with foreigners in far-away Torino calling the shots?

The reverse situation has occurred with storied Italian pump manufacturers Silca. A brand and business established in 1917 by the Sacchi family, it was passed on from generation to generation, as many Italian companies are. However, 2 years ago, the last remaining patriarch of the Sacchi family sold the name and brand to two Americans from the midwest that he knew through an association with Indiana-based Zipp.

The two business partners left Zipp, but stayed in their hometown of Indianapolis to open an assembly plant and relaunch the brand with updated products, but the same attention to quality that the Sacchi family nurtured. The new Silca pumps are assembled right in Indianapolis from parts made all over the world.

David Hallander, Director of Sales for Silca, recently showed us some custom-logo SuperPista Ultimate pumps. These are Silca's flagship model pumps. One was for framebuilder and cyclocross team proprietor Richard Sachs, and the other was a special design created by none other than BMC pro rider Taylor Phinney. 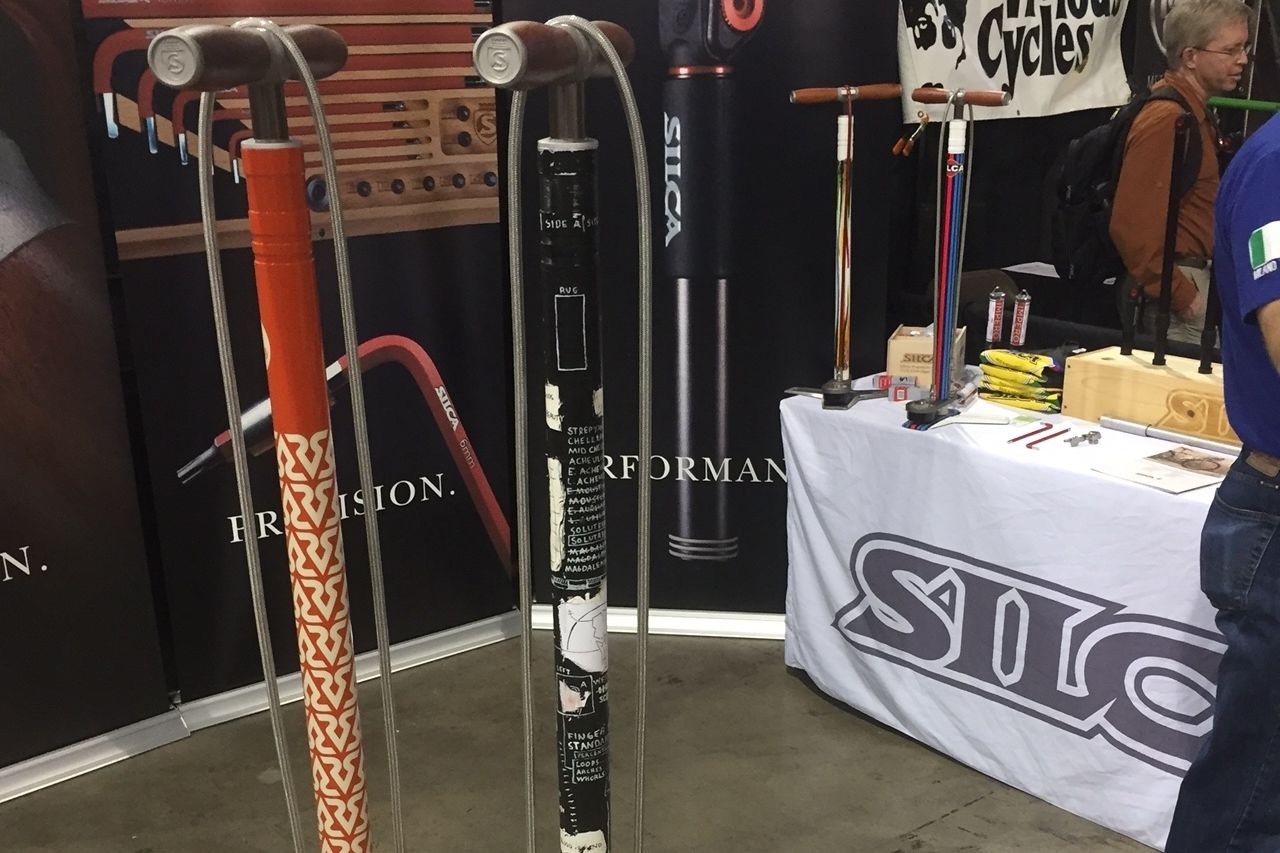 During his lengthy recovery from a horrific accident sustained in the U.S. Pro Championship road race in 2014, Phinney turned to his artwork as a way to engage his creative talents. He was only too happy to lend his design to a floor pump when Silca's new American owners suggested it. Two copies were produced, and they each will be auctioned off in the near future to benefit the Davis Phinney Foundation for Parkinson's Research, begun by Taylor's father and ex-7-Eleven pro Davis Phinney.

Silca have expanded their SuperPista Ultimate artist edition offerings to include three designs by legendary Italian framebuilder Dario Pegoretti. These are currently sold out. 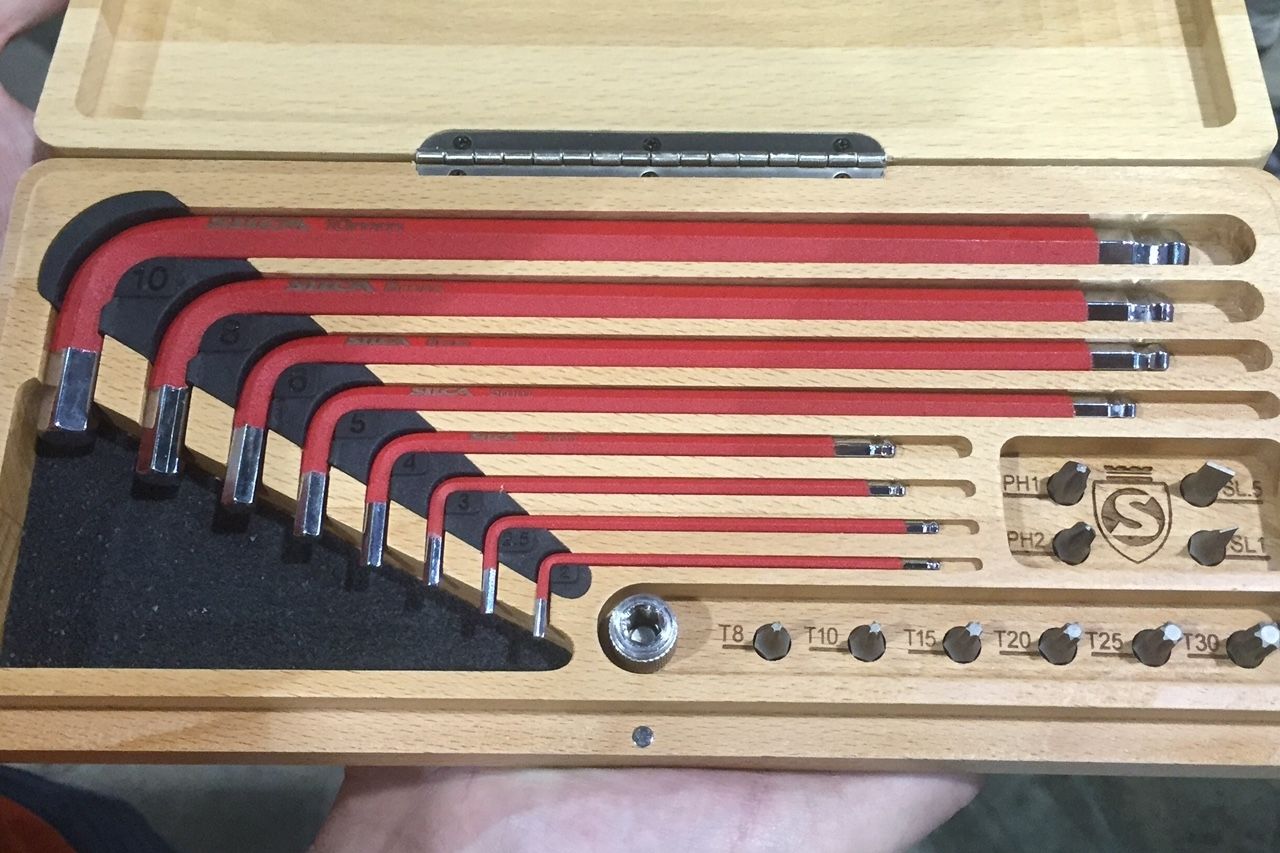 Hallander also showed us a beautiful set of hardened steel metric allen keys, a new venture for the brand, but consistent with its focus on quality and craftmanship. The toolsets have attracted attention from publications such as Men's Journal and GQ, and have introduced Silca to a new American audience who might not know anything of the brand's longtime association with bicycle pumps, but do know style and quality when they see it. 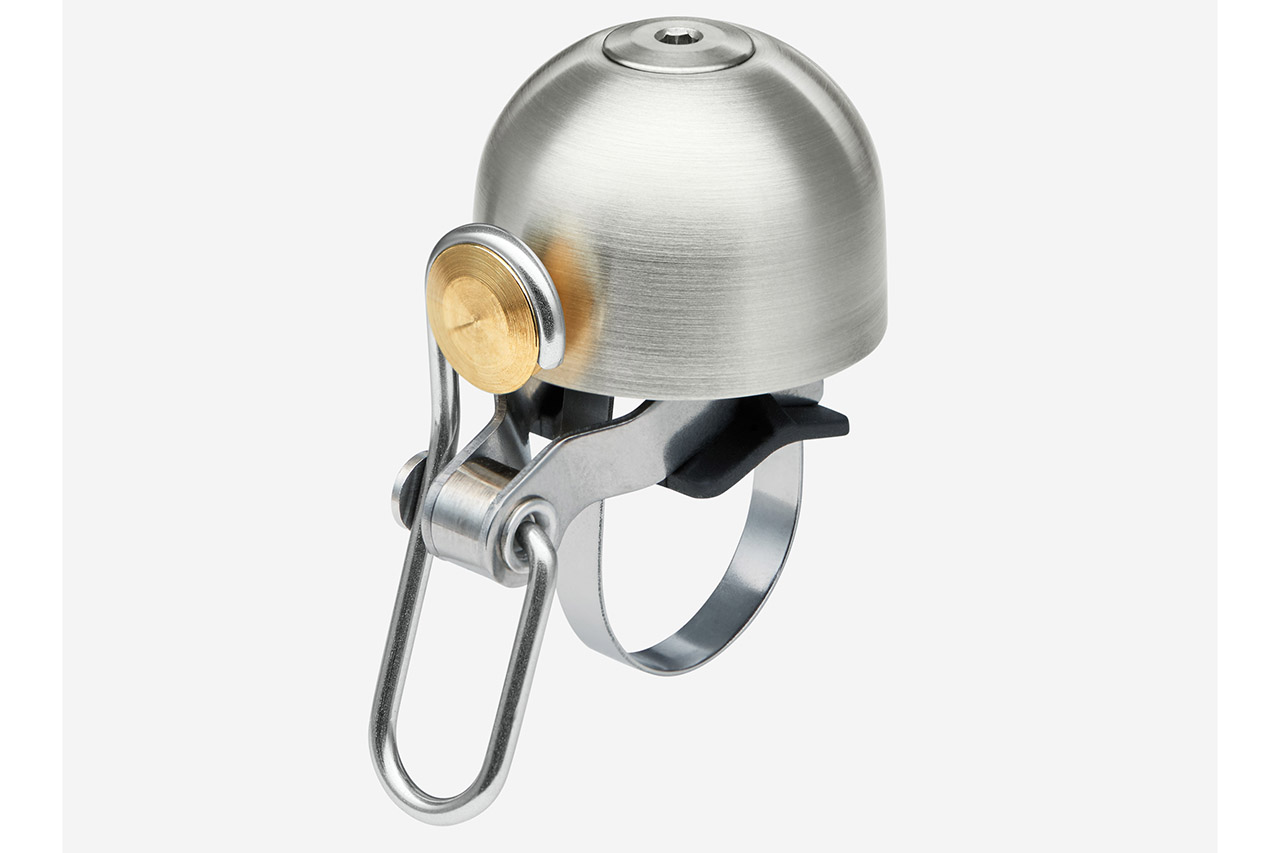 Spurcycle: music for a cyclist's ears 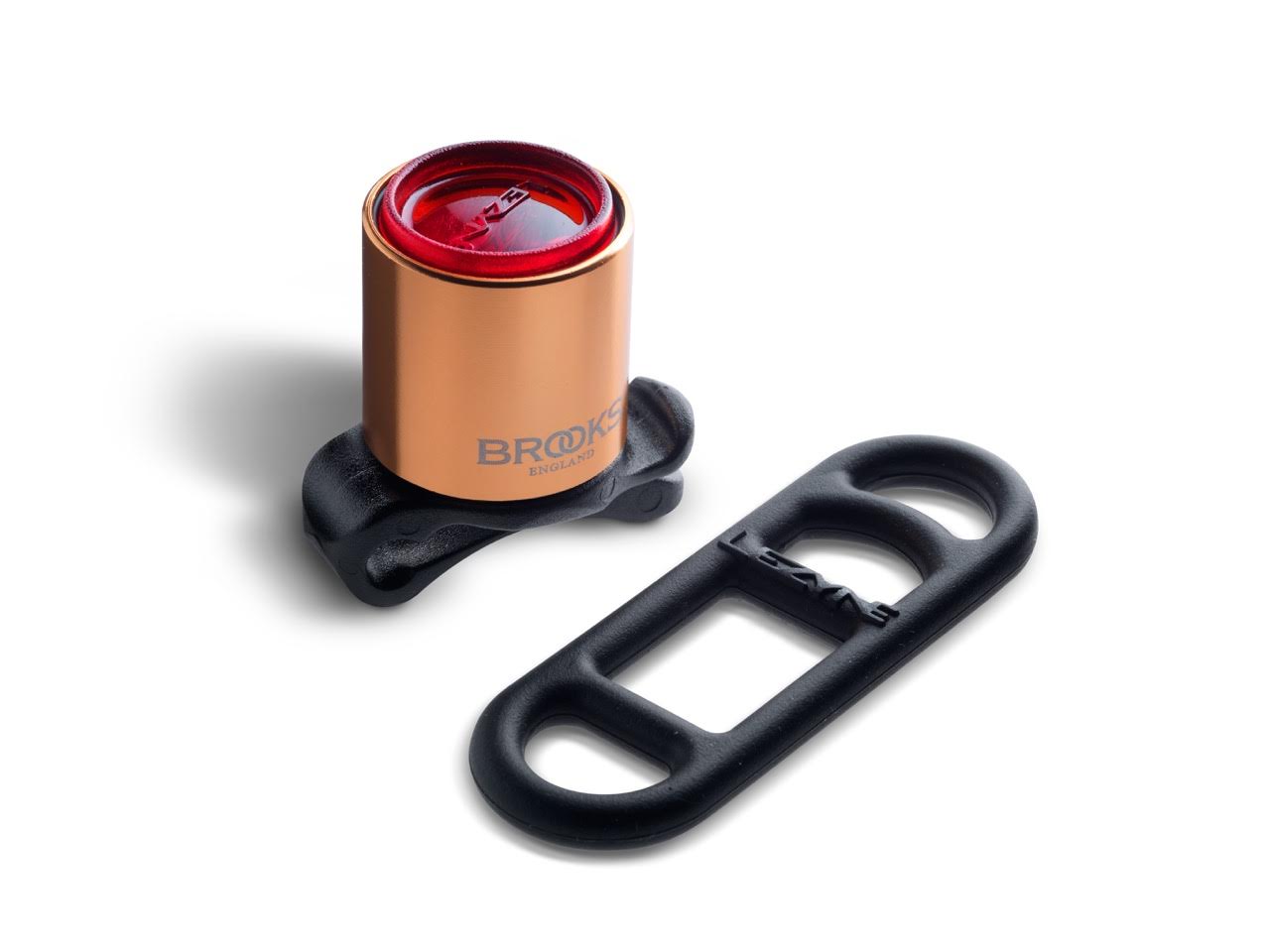