A Mario Confente-built bicycle won the "Best in Show" award at the 2016 Eroica California Concours d'Elegance. 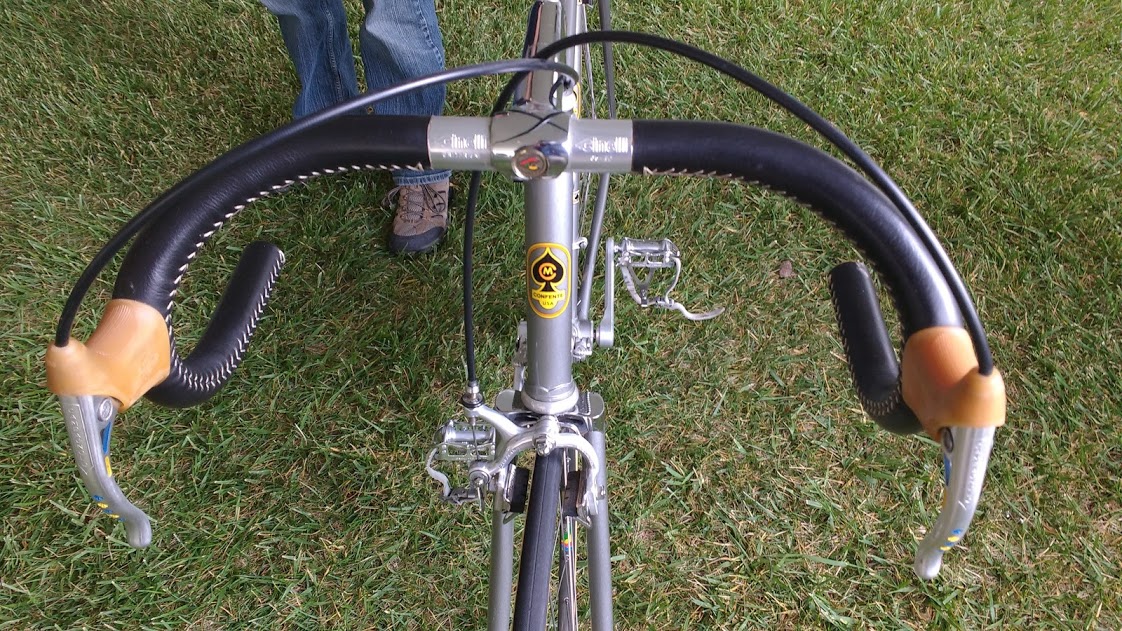 The name Mario Confente is perhaps the most revered name in handbuilt bicycles. Mario, as his name might suggest, was Italian. He graduated from the Leonardo da Vinci School of Engineering in Verona, Italy. Following a promising racing career he became a frame builder for Grandis and, then later, was sent by Faliero Masi to the US to be the head builder for Masi California. He struck out on his own and made only 135 frames bearing his own name before tragically dying at the age of 34. 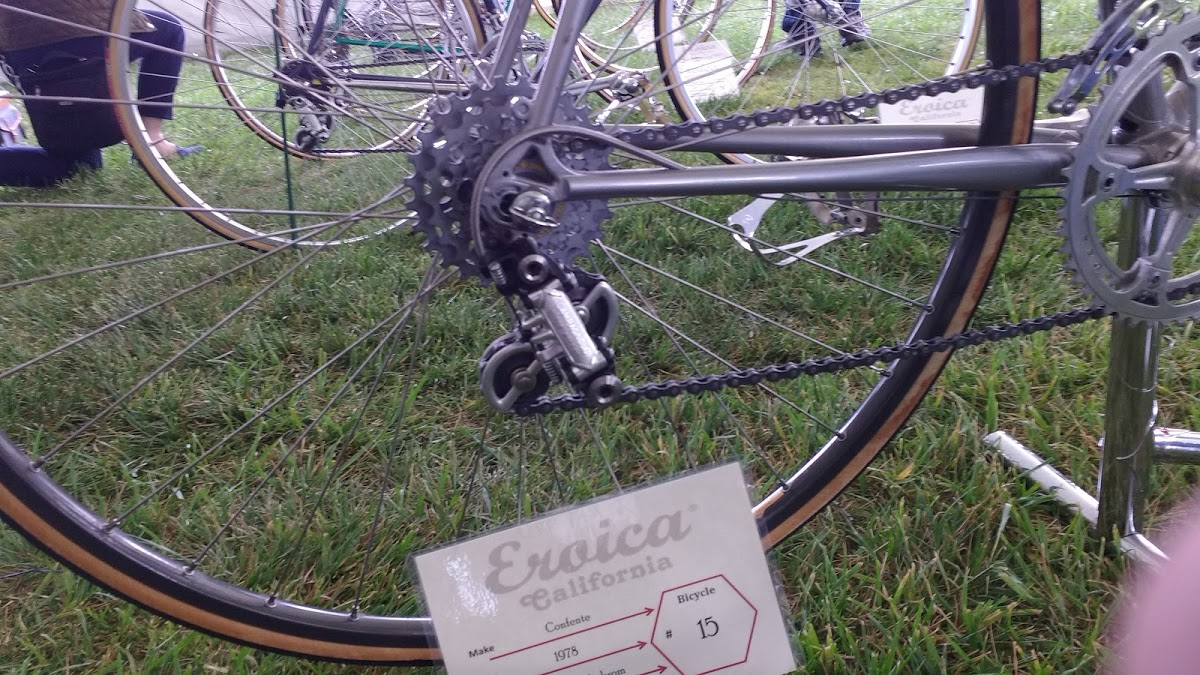 This bicycle, serial number 7, is owned by Doug Ankrom. It was originally built for Confente’s patron, George Farrier. Mario was introduced to Farrier by Jock Boyer, who was perhaps Mario’s most famous and accomplished client (on the bike at least). Doug purchased the bike from Farrier’s son, who inherited the bike from his father. 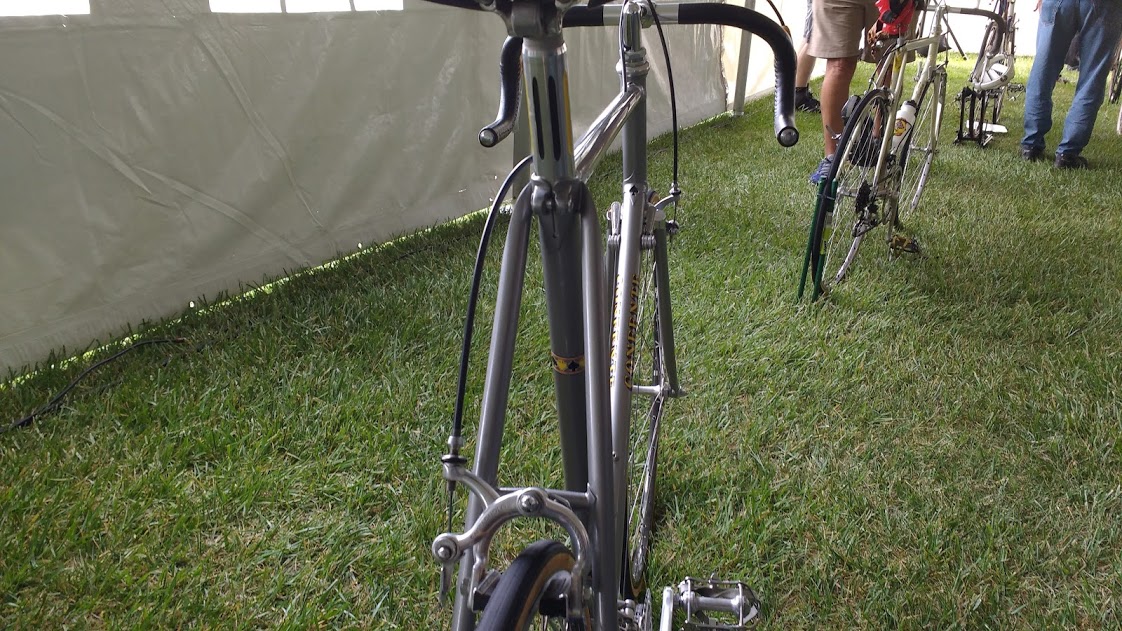 This is one of two known Confente frames that have internal rear brake routing, and was displayed on a unique stand, also built by Mario Confente. This bicycle won the “Best of Show” award at the 2016 Eroica California Concours d’Elegance.