Now in its sixth year Bespoked, April 15-17, has established itself as one of the world's most important events for the handbuilt custom bicycle industry. Bespoked founder and organizer Phil Taylor talks about the forthcoming show. 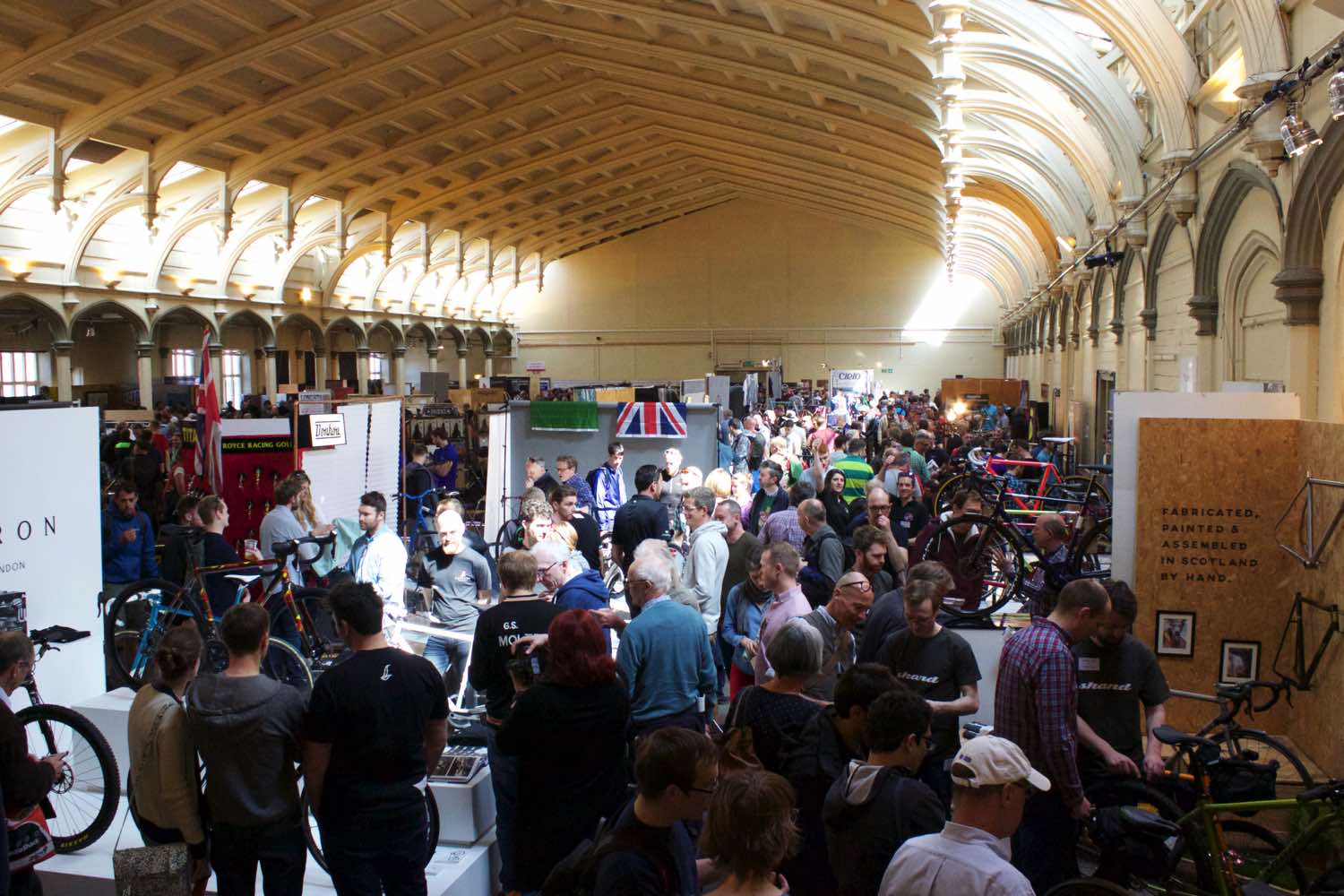 Bespoked, Europe’s largest handbuilt custom bicycle show, will open the doors to its seventh edition this Friday, April 15, for a three-day event running until Sunday April 17. Between five and six thousand bespoke bicycle enthusiasts are expected to attend, which equates with crowds at the North American Handmade Bicycle Show, the pioneering custom bicycle show that has done so much to put the spotlight on artisan bicycle builders. 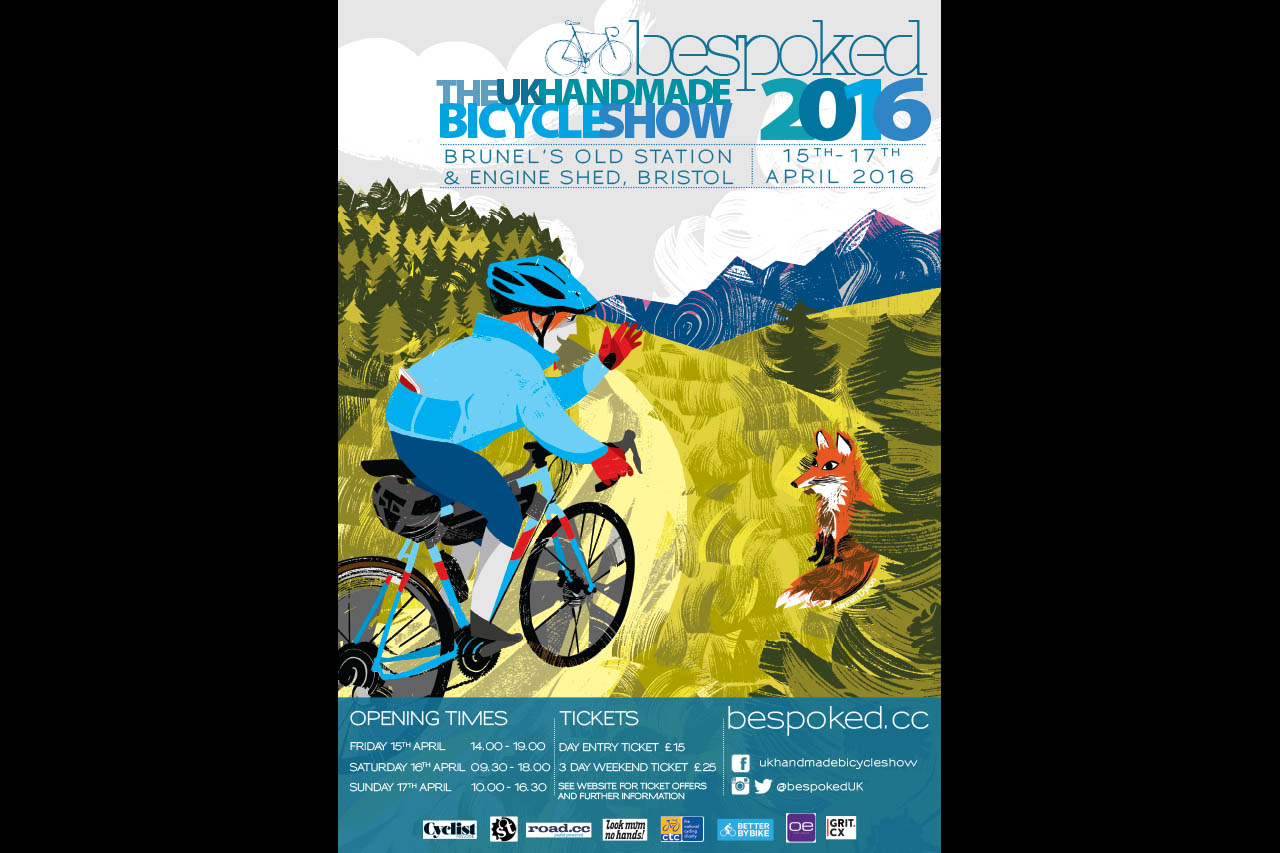 We caught up with Bespoked founder and organizer, Phil Taylor, a few days ago. This is what he told us:

HBG: Generally, how is this year’s show shaping up and what are your expectations?

PT: “The quality is so high now, from every exhibitor, that anyone looking to buy a handmade bicycle is in a really lucky position. There is something for everyone, what ever material, and made in a way that that the customer wants. There are those framebuilders that focus on traditional bikes tried, tested and ridden all over the world. Or if you want to be a forerunner in cutting-edge technologies then Reynolds and Bastion are doing great work in utilising cutting edge cad design along with 3d printing titanium.”

HBG: Gravel bikes, plus-sized tyres and disc brakes were everywhere at NAHBS this February. How about Bespoked?

PT: “From talking to people and seeing what’s being worked on Instagram, yes I think there will be an increased number of gravel bikes. From personal experience this is the bike I ride most and I could say that Bespoked might not exist without such bikes. It was about 8 years ago while commuting across the south downs I wanted a bike that wasn’t available at the time so started framebuildng to make a bike capable of being fast on the road sections but able to comfortably ride bridle ways tackling some steep descents. In researching about framebuilding I saw a show didn’t exist in the UK so set up Bespoked. 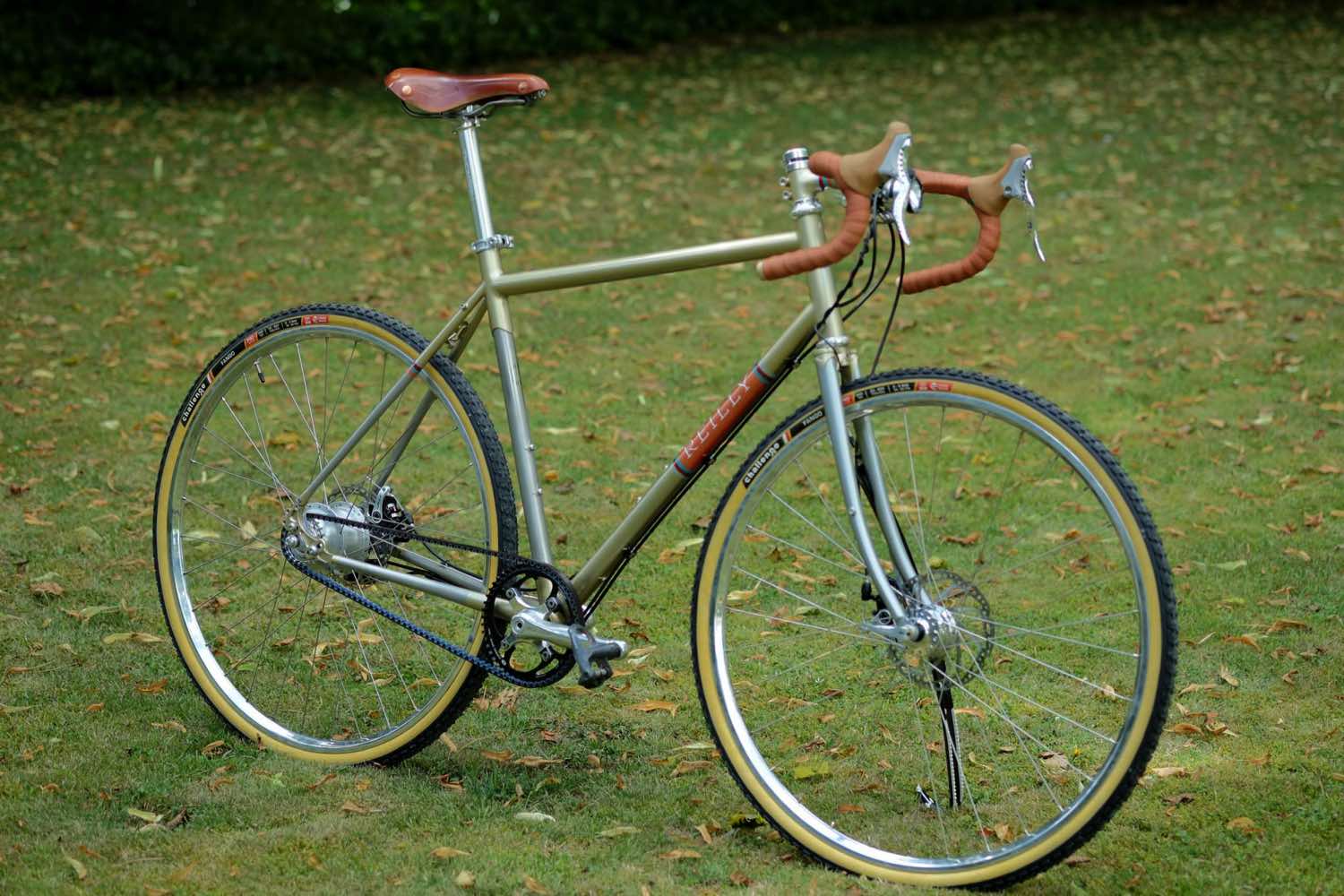 “I think the show reflects what customers are buying as 90 percent of the bikes are customer bikes, and I feel that steel and titanium are perfect materials for such bikes. Especially at this time of year when the pot holes and road surfaces are at their worst, fatter tyres are a godsend and disc brakes provide added reassurance in all weathers, and for those not racing, the slight weight penalty is greatly offset by added comfort and versatility. Only yesterday I was out riding, on a road I’d ridden a hundred times and I saw a path leading into the woods that I was able to explore without the restriction of tyres slipping and cutting and brakes clogging up.

As for plus sized off road yes I think that the mobs there will have plus sized wheels. I think that here in the UK conditions are very different to the US and customers will buy what suits them.”

HBG: Are there emergent or growing categories that you’re noticing this year?
PT: “I think that 3d printing will have a huge impact on the future of framebuilding and allow for some amazing customisation. As mentioned Reynolds are investing in bring this to fruition and companies such as Bastion are showing what can be done.

“But while innovation will always be important for seeing what is possible, many of the skills of framebuilding are traditional ones. This mustn’t be forgotten and I think that many of those visiting the show are looking for these traditional values and wanting to buy a well fitting, frame made by a true craftsman working in a tradition way. I think as framebuilders business mature they tend to specialise and build up a reputation in this field.” 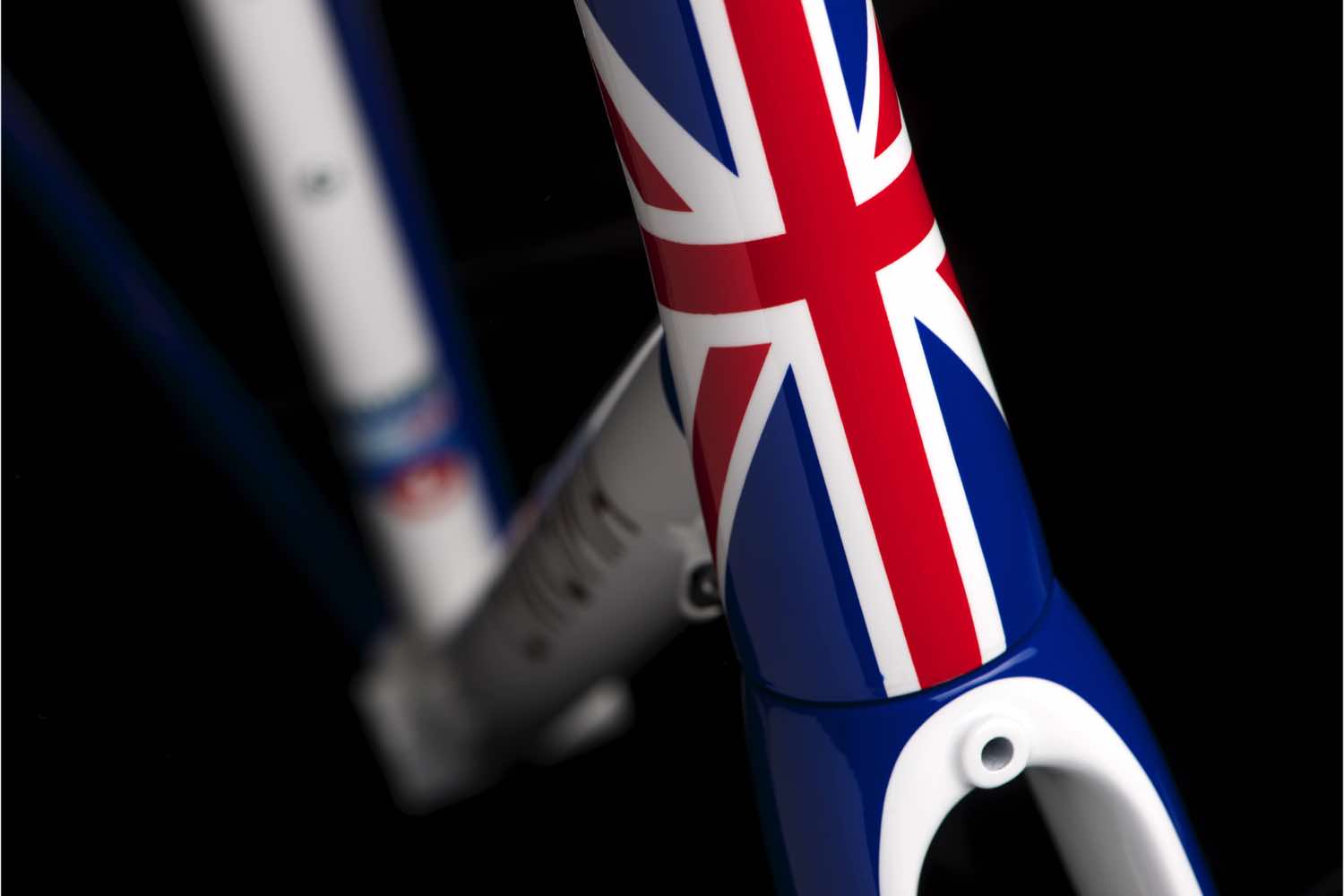 HBG: Would you say that Bespoked has caused a rise in the UK/European frame building industry, or are you riding a wave the market has created for itself, or is it somewhere in between?

PT: “What the show has seen in it’s relatively short life (this is show six) is that there is more to just making great frames to make a successful business. I know that those that have been in it for the long term (here I’m talking four years plus) have done so with hard work. It’s very easy to go to a show like Bespoked and NAHBS, see the beautiful bike and the people stood behind them and say I want to do that, that’s the job for me. But it takes time to refine the skills to build quality frames in a way that can sustain any standard of living. As a show, much of what we do is trying to educate the general public as to what makes a handmade bicycle a valuable investment and why they should consider one. We do this by producing our newspaper, Bespoked Times, and films.”

HBG: Are you getting as much participation as you would like from Continental and other overseas builders?
PT: “Yes we have always had interest from overseas framebuilders. Eric Estlund who is Winter Bicycles will be returning from the USA for his fifth show in a row. Eric comes because he enjoys the show and sells bicycles as a result. This year we see a number of Australian framebuilders coming over, Llewellyn Custom Bicycles, Baum, and Bastion.

“There are always Italian framebuilders, Legend, Daccordi , Nevi and the very exciting new exhibitors Before Carobon and Battaglin.”

HBG: Have you made any significant changes for this year’s show?
PT: “One of the biggest changes is the Bespoked Awards. Having ‘Best of’ awards last year caused some dissatisfaction, so this year we’ve asked various magazines and industry figures to choose their favourites, which highlights how subjective the nomination of award winners is.”

All images courtesy of Bespoked.