Inspired by bag designers for the flourishing US randonneuring scene, Jean Michel Timmermans decided to introduce European cyclists to the joys of American style bicycle luggage. 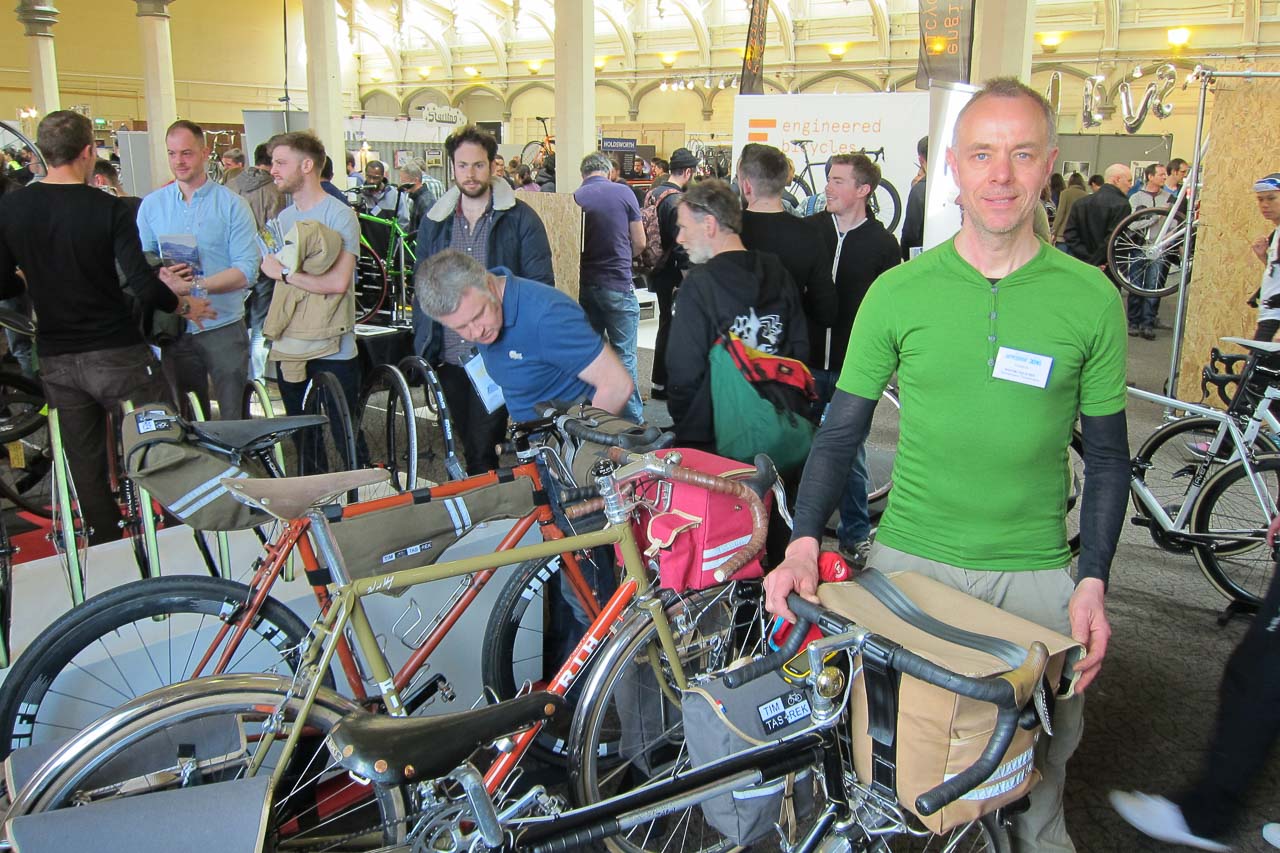 While most in the USA are sure that The Netherlands is a world leader in everything cycling, Dutch designer/manufacturer Jean Michel Timmerman looked to west coast USA for inspiration in designing his line of bicycle bags and racks. He named Portland, Oregon, and Seattle, Washington, generally, but singled out Ely Rodriguez who runs RuthWorksSF in San Francisco.

Based in ‘S-Hertogenbosch, Timmerman set up his business, Tim Tas & Rek, around the end of 2014. The name means ‘bag and rack’ in English. The bags are designed for randonneurs and tourists, but also in their larger forms are useful for shopping and other errands. 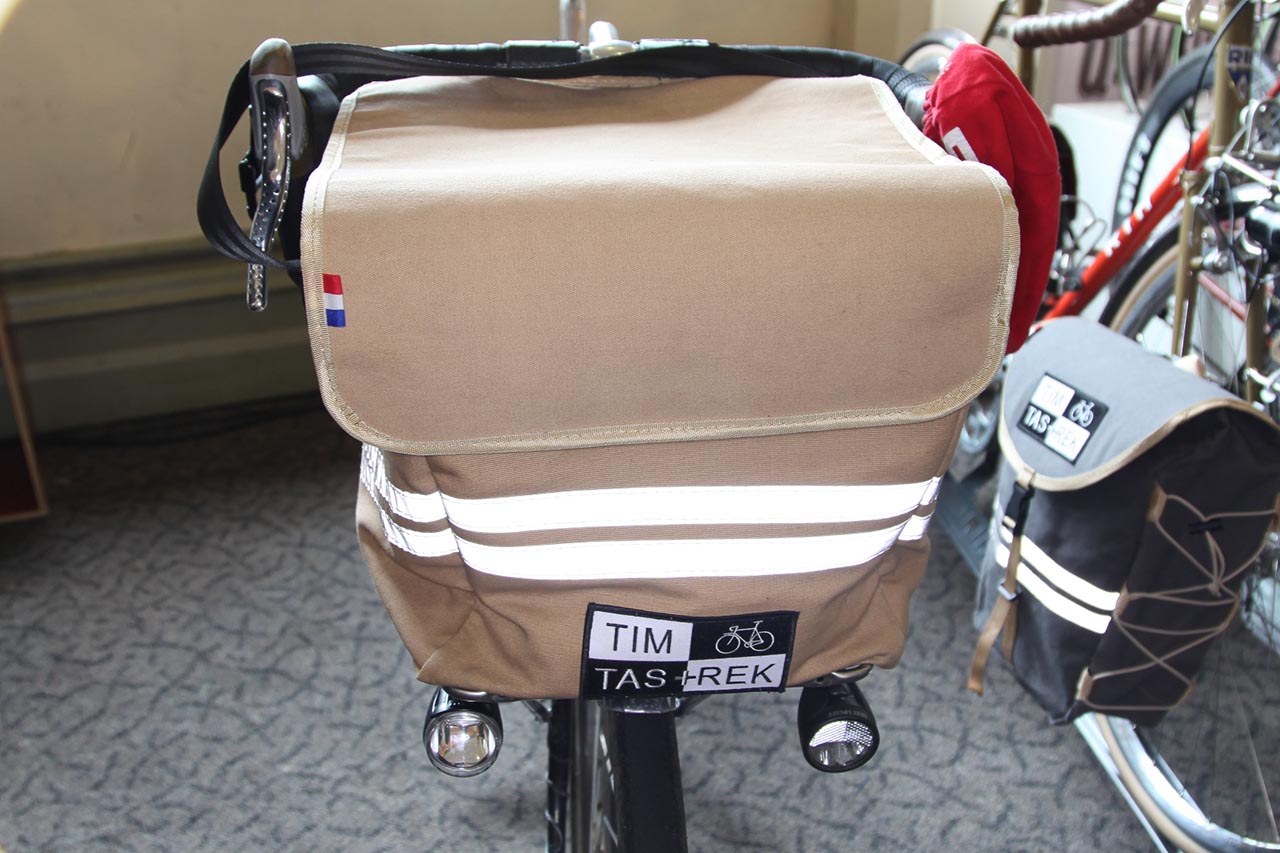 The 'porter' large bag comes with a fastening strap for the rack and a shoulder strap to help carry heavy shopping loads. Photo: Paul Skilbeck.

So far growth has been very healthy for this young business, with orders increasing from one bag a month at the outset to around one a day at present. Made from a durable canvas material, prices for the bags start at €70 for the smaller handlebar-mounted bags and range up to €220 for a set of rear bags.

His racks are made of stainless steel tubes, using a bolt-and-press technique. 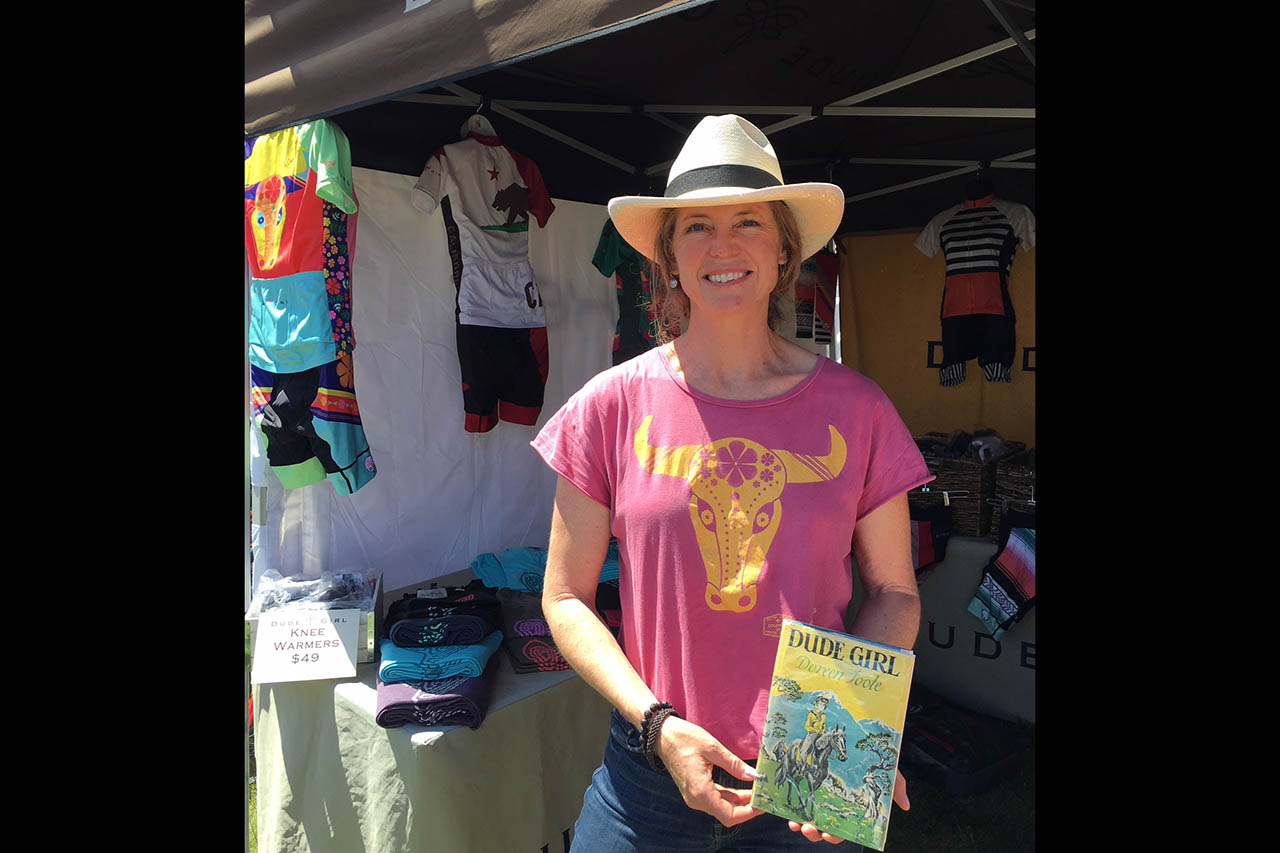