The Classic Rendezvous weekend is a bike show with a vintage theme. It will return to its original home of Greensboro, North Carolina on June 10-12, 2016, and features a full weekend schedule of events for the bicycle enthusiast. 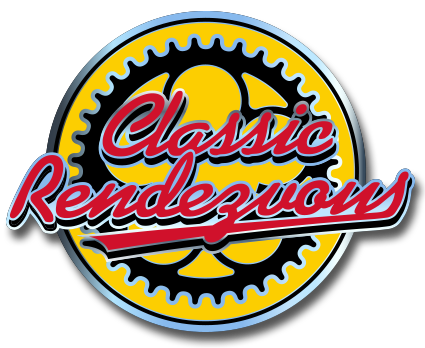 Bicycle enthusiasts from both sides of the Atlantic will be heading to one of the U.S.A’s largest displays of vintage bicycles, the Classic Rendezvous Weekend, in Greensboro, North Carolina, June 10-12, 2016.

This event is the successor to the Cirque du Cyclisme, which ran from 1998 - 2007 in Greensboro, North Carolina and from 2008 - 2010 & 2012 - 2014 in Leesburg, Virginia. For 2016, the event has changed its name while retaining its founding organizational figures. The new name references the namesake website and forum classicrendezvous.com

Among the event’s longest-standing fans is the highly-regarded U.S. constructeur J.P. Weigle, of Connecticut, who has been attending this event at every opportunity since 2003. 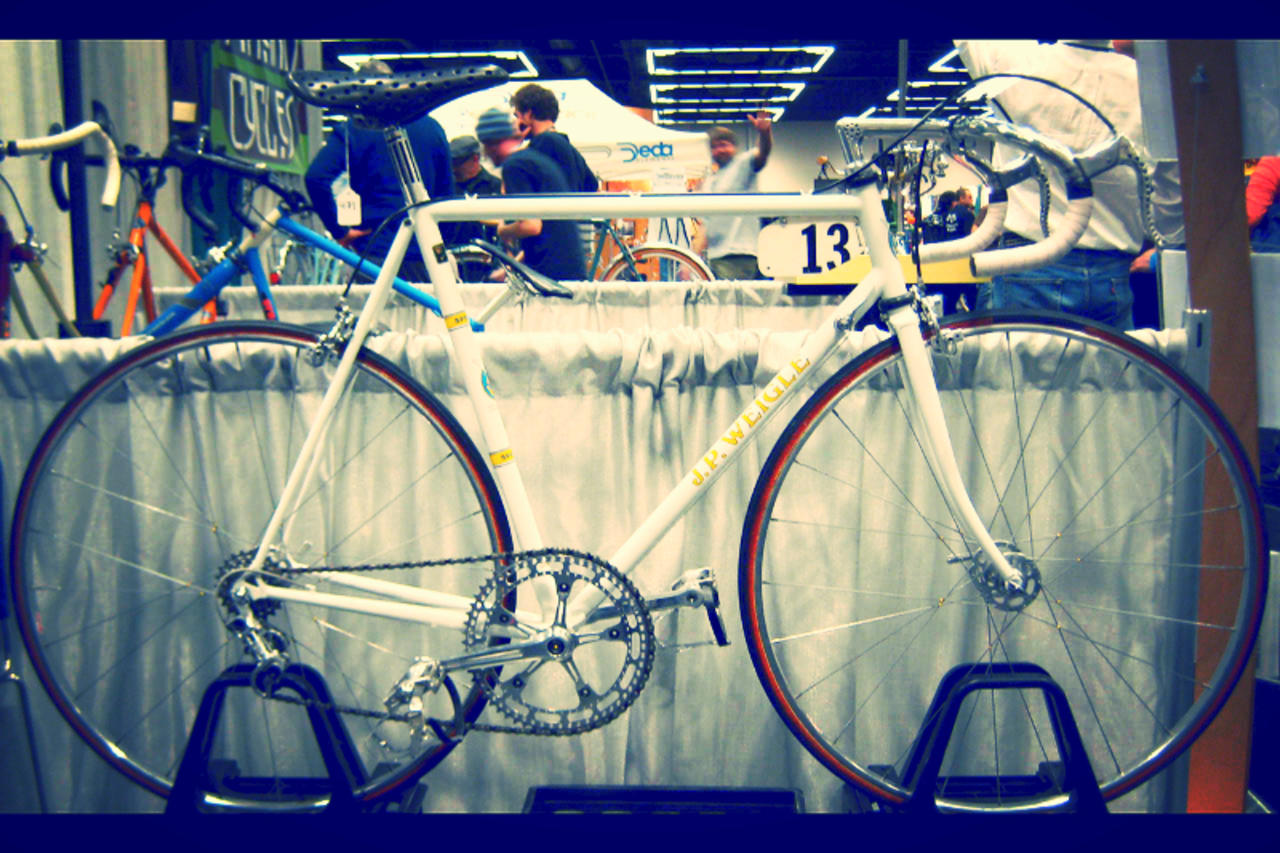 “As a modern-day builder, much of my inspiration comes from the classic bikes of the old days,” said Weigle, who points out that while he doesn’t make reproductions, he includes features from the classics, or derivations, in the frames he builds now. 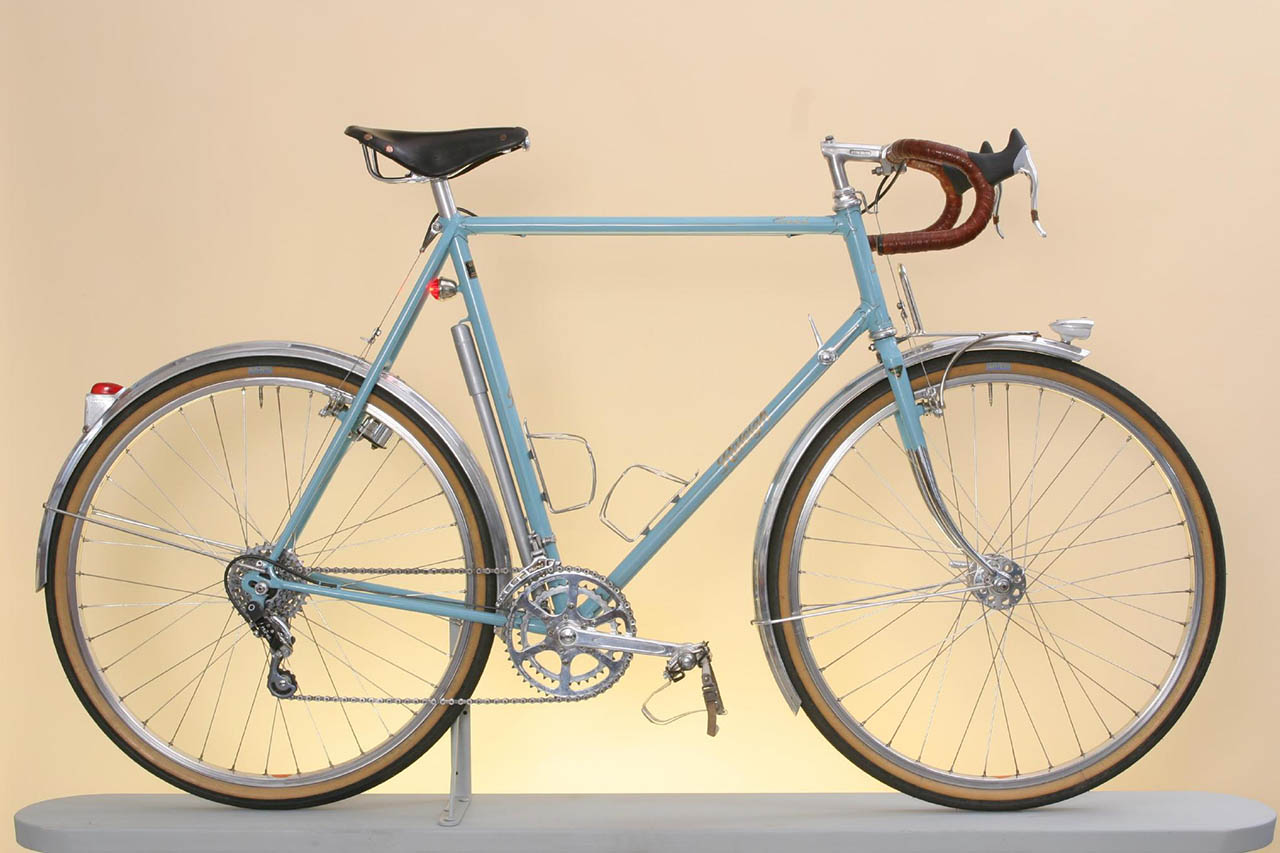 For Peter Weigle though, the main draw is the people. “They are an amazing group. Going there for me is as much about renewing acquaintances with old friends, and meeting new friends, as it is about enjoying the bicycles on display.”

Weigle plans to take two finished bicycles for display in the concours, and he expects to meet his customers, the owners of these bicycles, at the event.

Classic Rendezvous organizer Dale Brown explains that J.P. Weigle has a unique place in the history of his event: “We have judges at our Concours d’Elegance, and awards, and J.P. Weigle bicycles win awards. He was the first frame builder to publicize this fact in a magazine advertisement.”

Several other notable names from the modern era of handbuilt custom frames have signed up for the event, which promises to be a feast of beautiful bicycles through the ages.

The three-day schedule is a mix of social events, meals, and bike related activities.

Friday June 10th features a Fixed Gear Ride, a reception, and a demonstration by Harvey Sachs showing how to take a freewheel apart (there is no word yet if he is going to demonstrate how to put one back together!). There will also be a track stand competition.

Sunday June 12th has the Tour of Guilford road ride in the morning, but the most popular feature will be the afternoon's Bike Show, Swap Meet & Expo.

Sunday's Bike Show, Swap Meet and Expo is the most popular event of the weekend.  Photo: Classic Rendezvous/Dale Brown

Additionally, on Saturday and Sunday, participants can have professional portraits taken of their bikes in a studio setting by Ken Toda.

Information about the event is available at http://www.classicrendezvous.com/CR_Weekend_2016.htm

Registration is available at https://www.bikereg.com/cr-weekend-16