Savannah Georgia's Perry Rubber Bike Shop is located in the Deep South with a name derived from Paris-Roubaix, the Hell of the North. 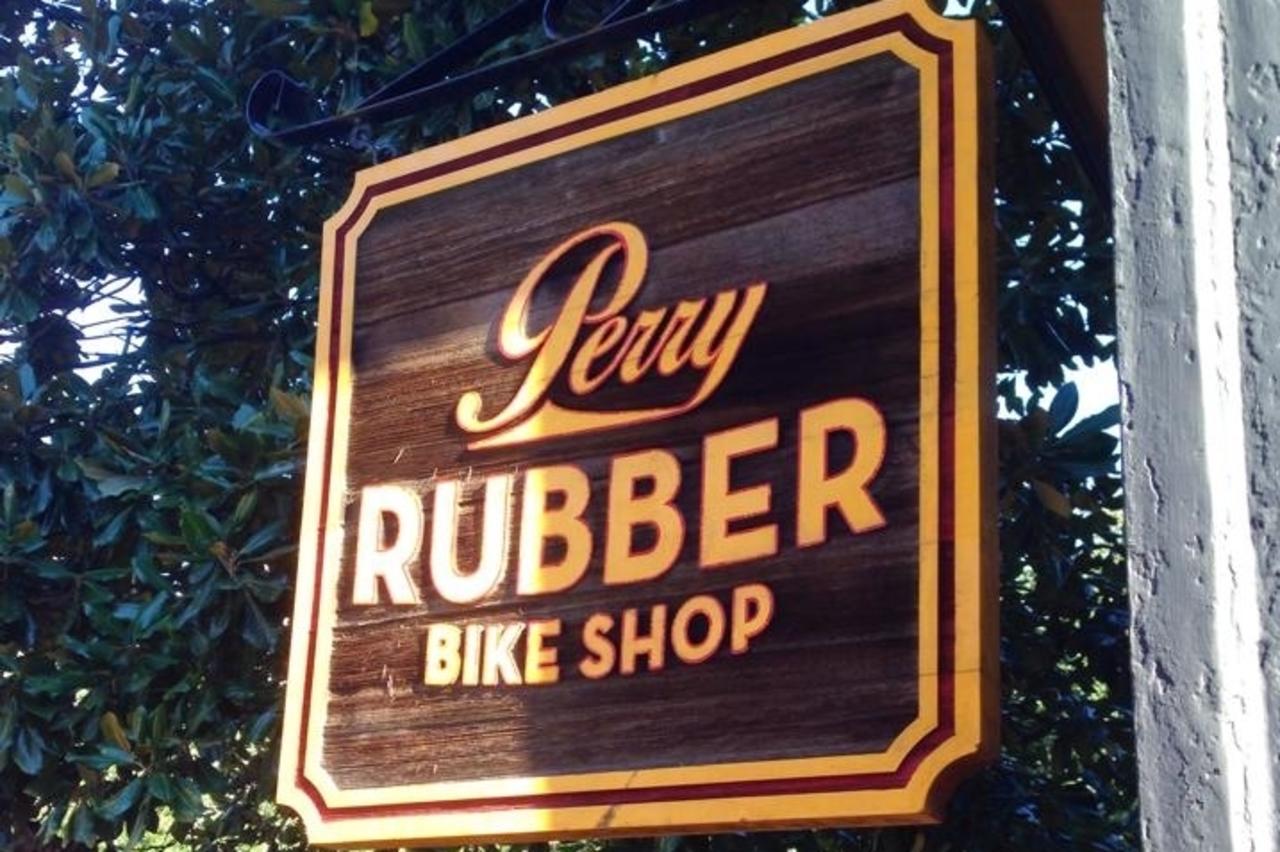 Savannah Georgia’s Perry Rubber bike shop is named, tongue-in-cheek, after the famous Paris-Roubaix spring classic in northern France. A bike shop in America’s Deep South named after France’s Hell of the North?  We’ll forgive you if you ask why, but there are more parallels than you might initially think of.

Let’s begin with cobblestones. Savannah was an important seaport in Colonial times, and the 200-year old cobblestones that still remain on River Street came from the hulls of cargo ships that frequented Savannah’s harbor. The stones were used as ballast to weigh down and stabilize the ships if they came over from Europe without a heavy payload.  Exactly where in Europe these cobbles came from is unknown, but more than a few of the foreign vessels routinely moored at Savannah flew Belgian and French flags.

Add to this the history and tradition that permeates the Queen of the Classics, Perry Rubber, and of course the surrounding downtown Savannah. In Perry Rubber’s case, its historical roots in the community are more happenstance than persistence: owner David Udinsky opened the doors as recently as May 2010. He’d selected the name before knowing exactly where the shop would be located, but luck was with him when the perfect spot on Perry Lane in downtown Savannah became available. It was only after settling in to the new location that he learned that the same building had housed another bike shop back in the 1920s. 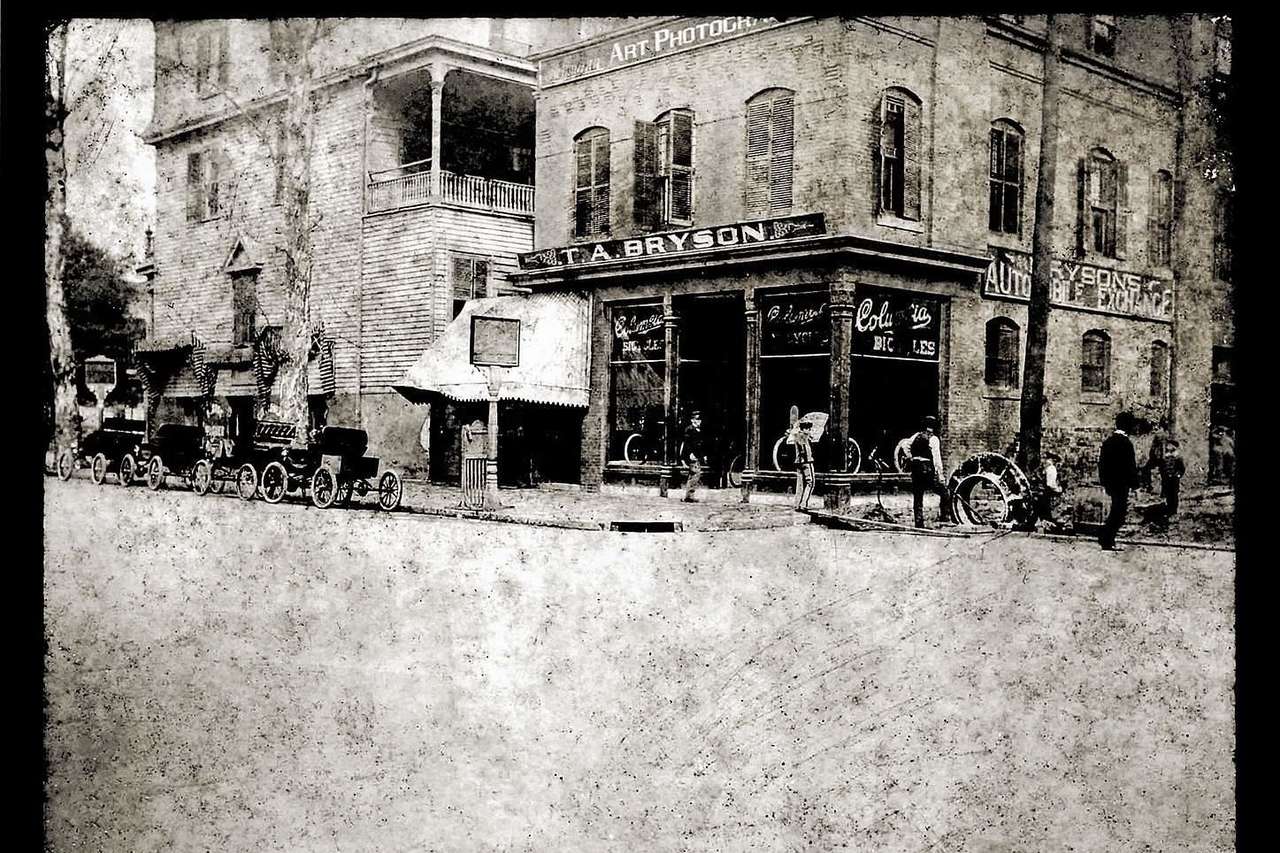 Perry Rubber pays further homage to history with vintage Eddy Merckx and Colnago bicycles arrayed on its upper racks, and a nice display of classic and vintage European team jerseys. Udinsky works with custom bike builder Waterford Precision Cycles for those customers who want a bespoke bicycle that offers its own display of respect for American bicycle traditions. 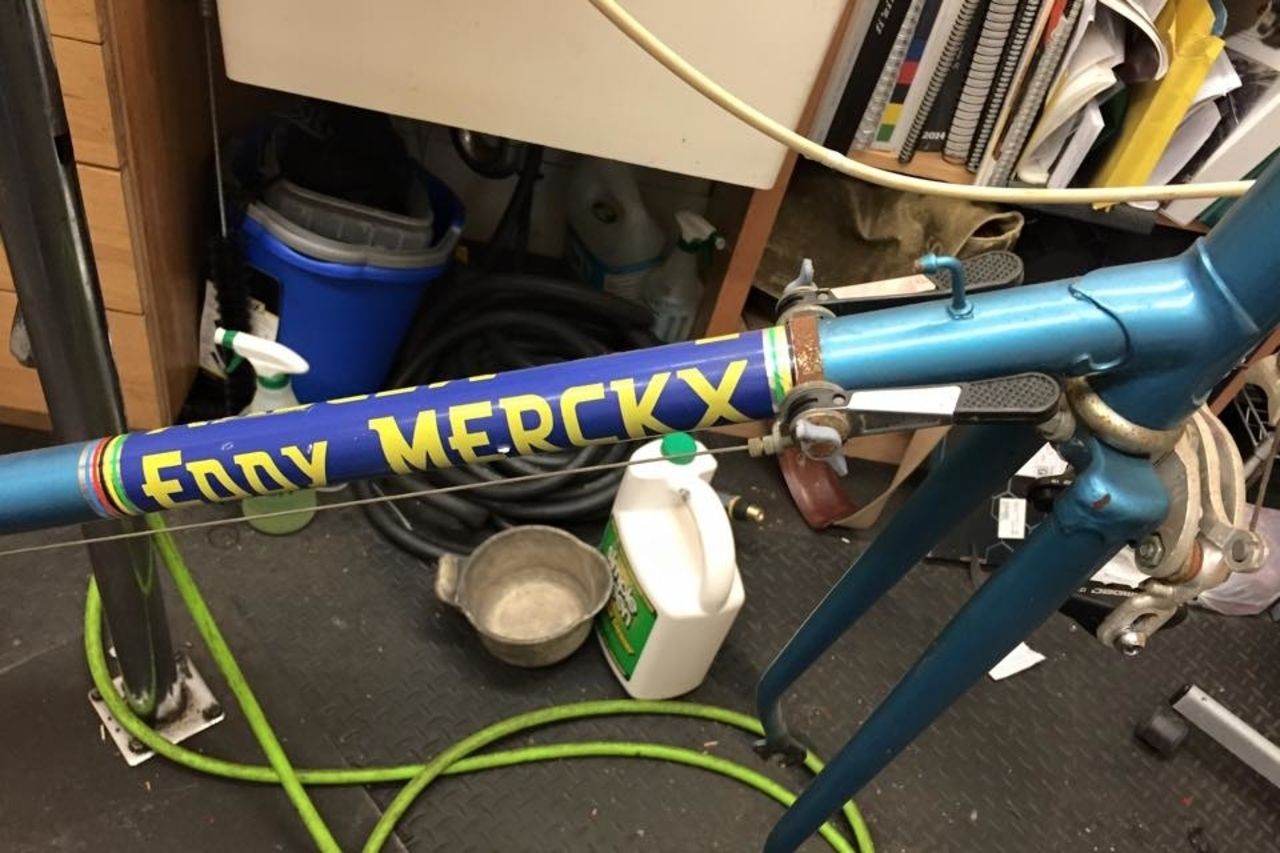 As tourism is now a major business in Savannah, in addition to offering high-end custom bikes for sale, Perry Rubber rents bikes to visitors, with options ranging from genteel city cruisers to lightweight road racing models, and they are always ready with friendly advice and directions for folks looking for the best places to ride in the area.

If you find yourself visiting Savannah, be sure to stop by Perry Rubber at the corner of Bull Street and Perry Lane, and visit their website at www.perryrubberbikeshop.com