True Temper will continue production of bicycle tubes, unofficially, until the middle of 2017. Meanwhile Henry James continues to look for a successor. 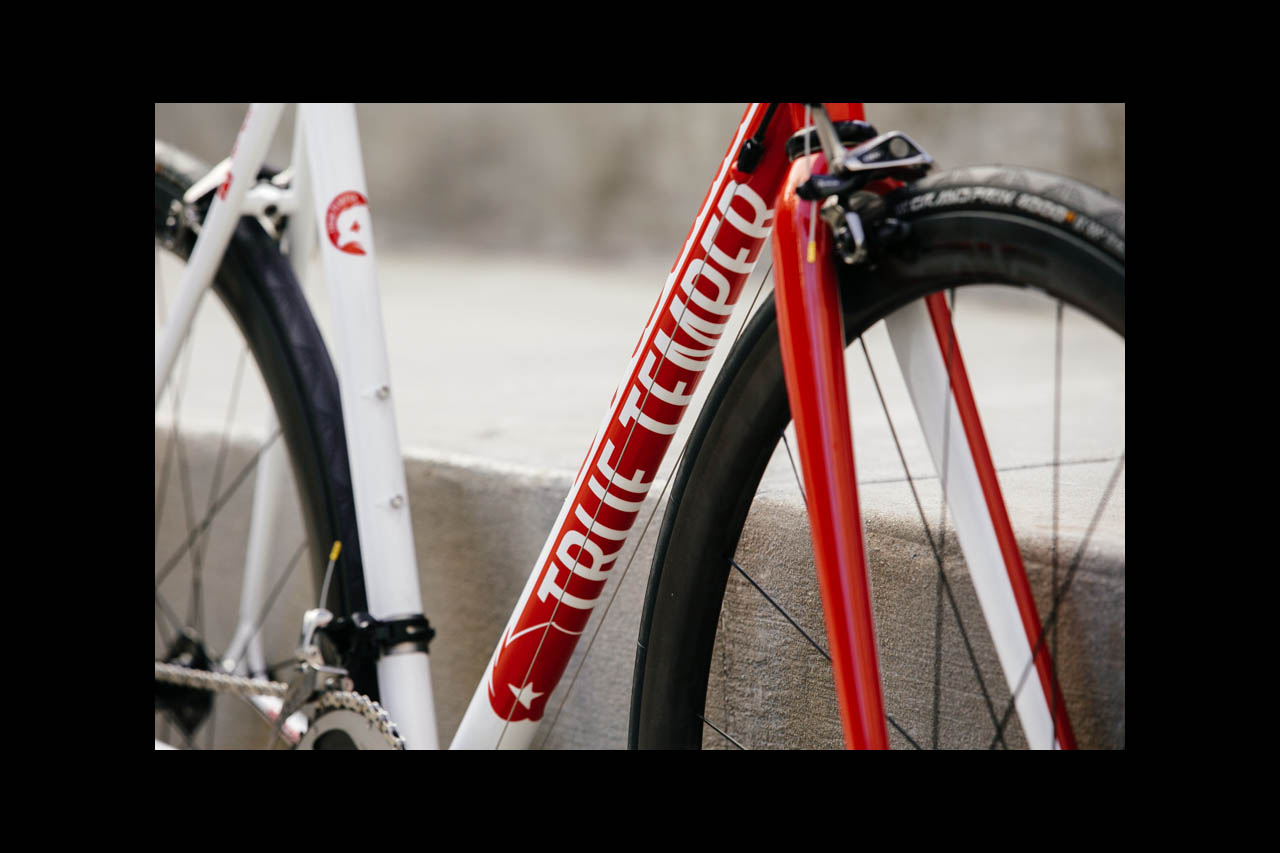 True Temper has unofficially agreed to extend its production of bicycle tubes until June 30, 2017, according to Chris Merrill of Henry James.

“True Temper initially announced that they would halt production of March 31, 2017. After a bit of negotiating, officially the date stays the same, but I am happy to report that they have graciously agreed to extend production for purchase orders from Henry James until June 30, 2017. This additonal three months of production will allow many of our customers to get through the build-up to the busy cyclocross season. The end date also coincides with the start of their summertime plant shut-down,” said Chrs Merrill in an email.

Henry James is requesting that all orders and forecasts be submitted by their larger volume customers by the end of 2016. “But now we have a bit of wiggle room to fine-tune those orders and slide in a few extra purchase orders,” Said Merrill, adding that these customers will be contacted as the critical dates draw near.

Even though demand has been unusually high since the initial announcement was made, in most cases the inventory held at Henry James and True Temper has proved sufficient to meet the increased demand. “For those cases where a part is out of stock, production at True Temper actually seems to be running faster than usual. So at the moment and for the foreseeable future, we are able to handle all orders for True Temper tubing, and hope to do so for at least the next year.”

“Reading on the social media, people are already counting True Temper out, but they will be producing tubes for another year, and I'm looking at quite a bit of inventory here, so there's still going to be some tubing around for quite a while,” said Merrill.

Regarding the search for a tubing supplier to replace True Temper, Henry James is still looking for a company that meets all their criteria. Merrill said it was unlikely that they would distribute Vari-Wall, which is thought to be not making tapered tubes at this time. “We’ve always been a one-brand company,” said Merrill, “and we would prefer to continue representing one brand, rather than getting our straight, round, tubing from one company and tapered tubes from somebody else. We have talked, and are talking with KVA, and then we’ve been approached by other suppliers, but not domestic suppliers. I would be surprised if there were other domestic suppliers sending out tubing samples. I don’t know of any (apart from Vari-Wall) that would be that far along to send butted tubes.”

Merrill suggested that some of True Temper’s equipment will likely be made available for sale, but he said specific items and their prices had not yet been determined.