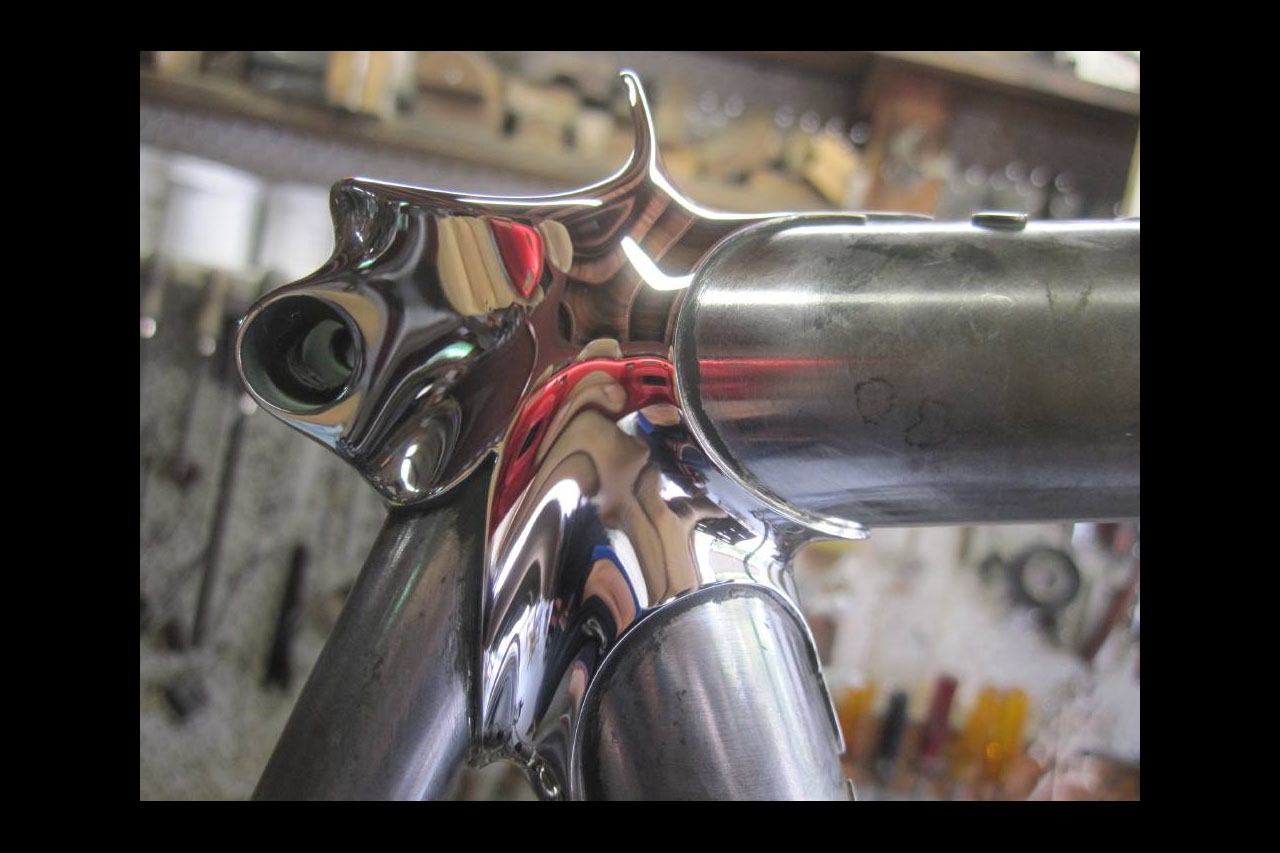 Darrell McCulloch was never entirely happy with the lug options he was presented with, even as a rookie frame builder in 1979 working in the back room of Hoffy Cycles, near the shores of Brisbane’s Moreton Bay.

Years passed and McCulloch stayed in the cycling industry, his eye for detail and a mind for tinkering growing ever sharper. Finally, when circumstances permitted, he produced his first lug set in 2004, the Llewellyn Crescendo, which was launched as the Slant 6. This was the world’s first sloping top tube lug set to fit XL double over-sized tubes for road bikes.

The design was well received and today is still commonly used by frame builders around the world. But McCulloch was neither satisfied nor finished. “I wanted to facilitate an easier build process with a one-pass brazing operation for the complete seat lug,” he said. The idea was for seat stays to fit into lug sockets. “The idea is not new or unique, but it has not been done for the oversize tubes that are so popular now. Also, the older designs for OS tubes are missing many practical and aesthetic design elements.”

McCulloch’s next step, however, was to design something along of the Crescendo lug, for oversized tubes, but this time for a horizontal top tube. In 2009 he met with the Italian master builder, Dario Pegoretti to discuss this project, which became known as the Cadenzia.

The Cadenzia lugs remained on McCulloch’s drawing board until the 2016 Bespoked show in Bristol. “I was inspired by a lot of the people I spoke to there, and of course some excellent ales were had, but on returning to Brisbane I worked on a new method of creating the 3-D CAD model using surfaces rather than solids. It took a while, but it proved a very useful technique for this lug.”

Both Crescendo and Cadenzia lug sets are available with this new design. Features include:

Llewellyn has released new versions of both the Crescendo and the Cadenzia socket seat lugs which are available through Ceeway in Europe, and Nova Cycles Supply in North America. Australasian supplies are available direct from Llewellyn at darrell@llewellynbikes.com. 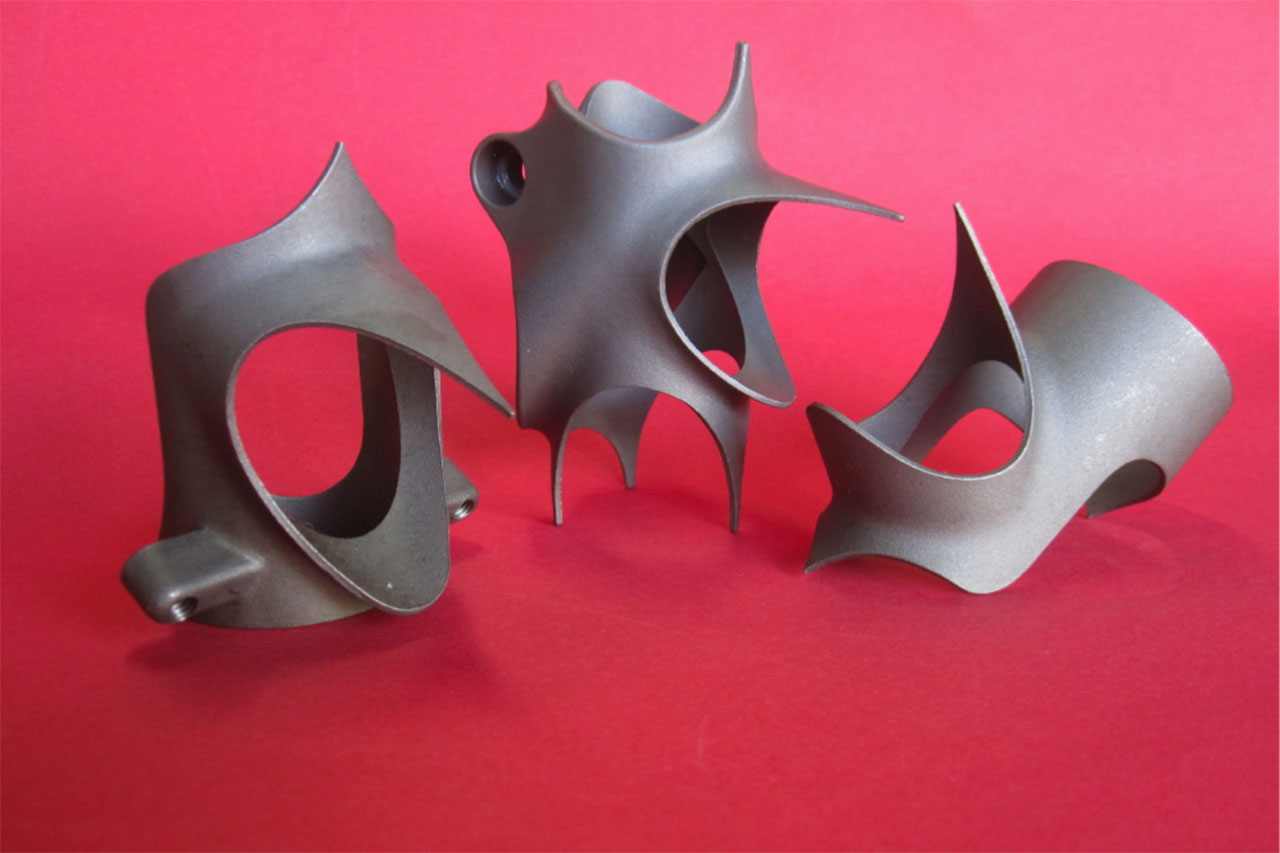 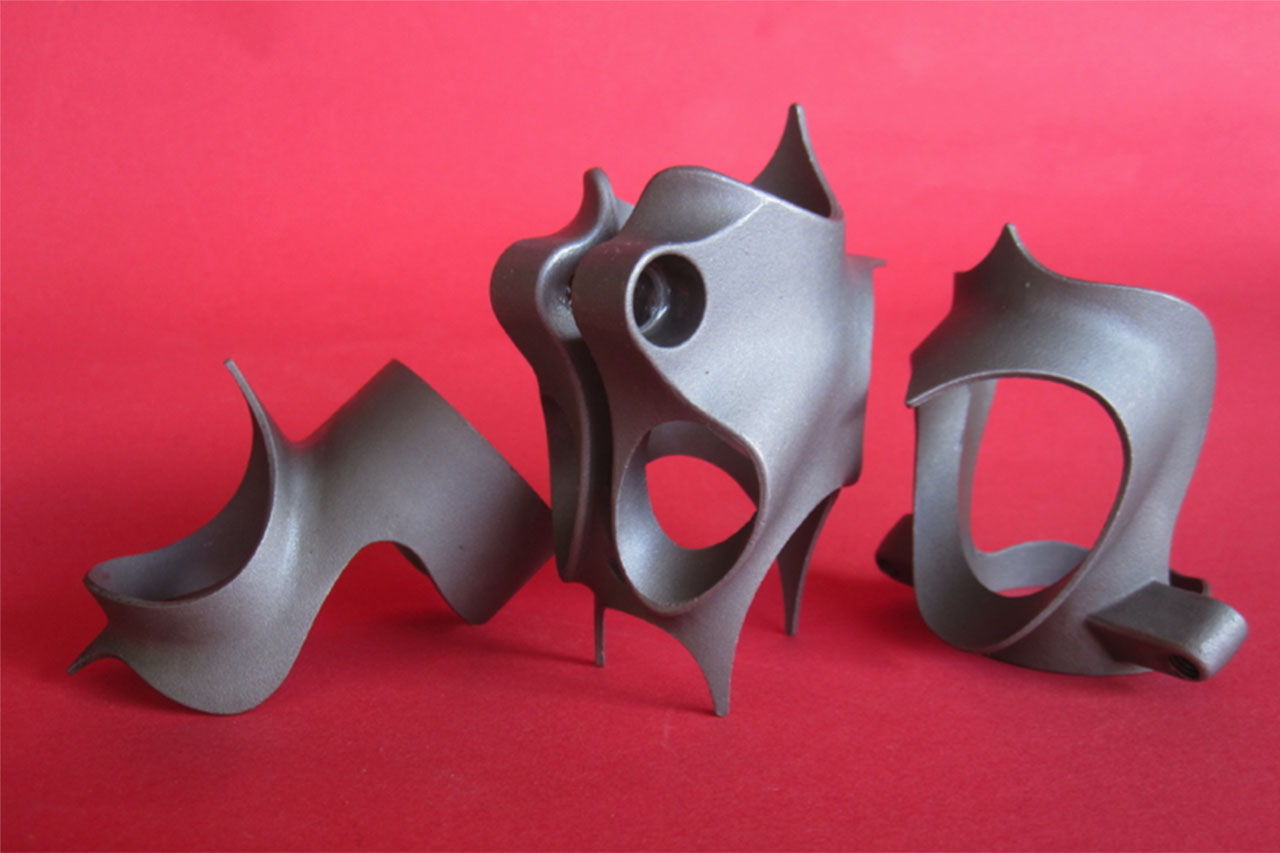 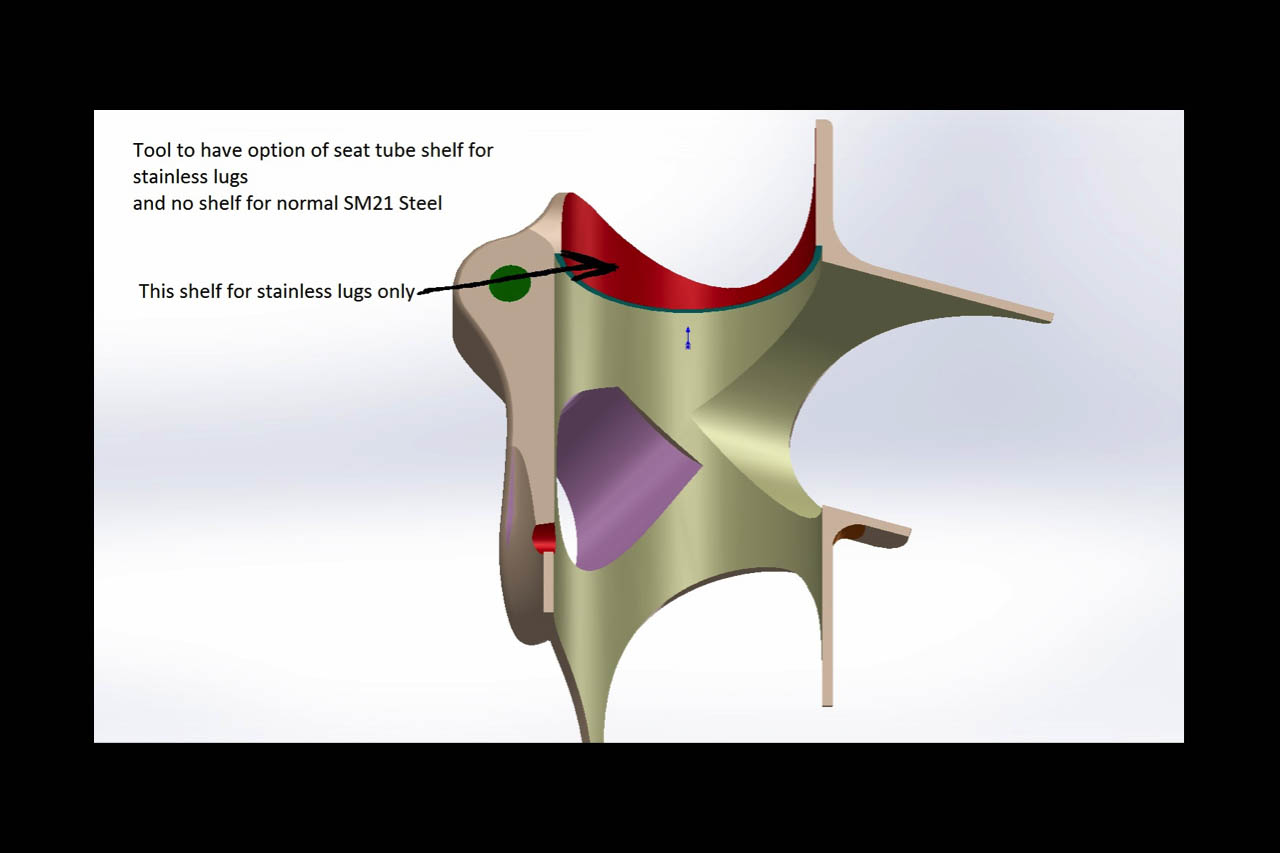 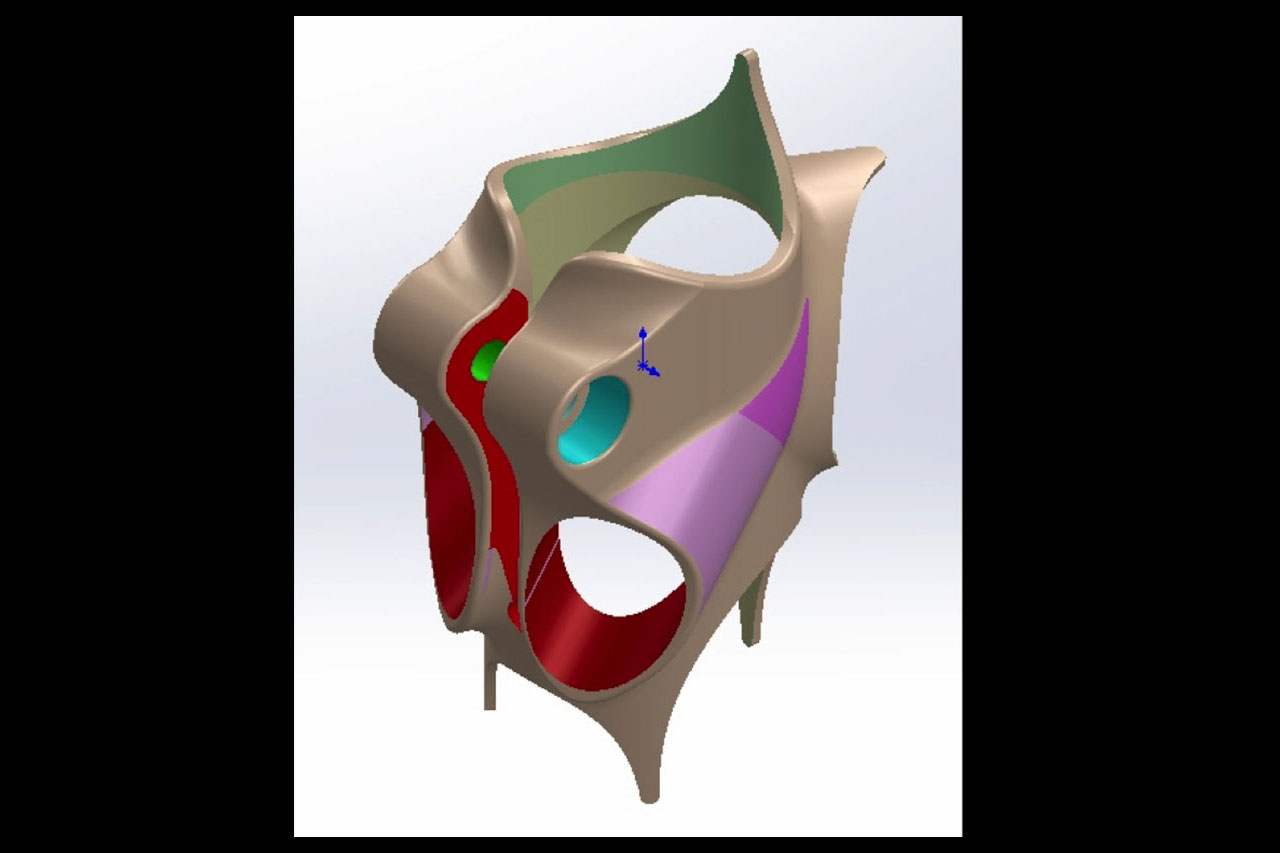 CAD rendering of the Crescendo lug. 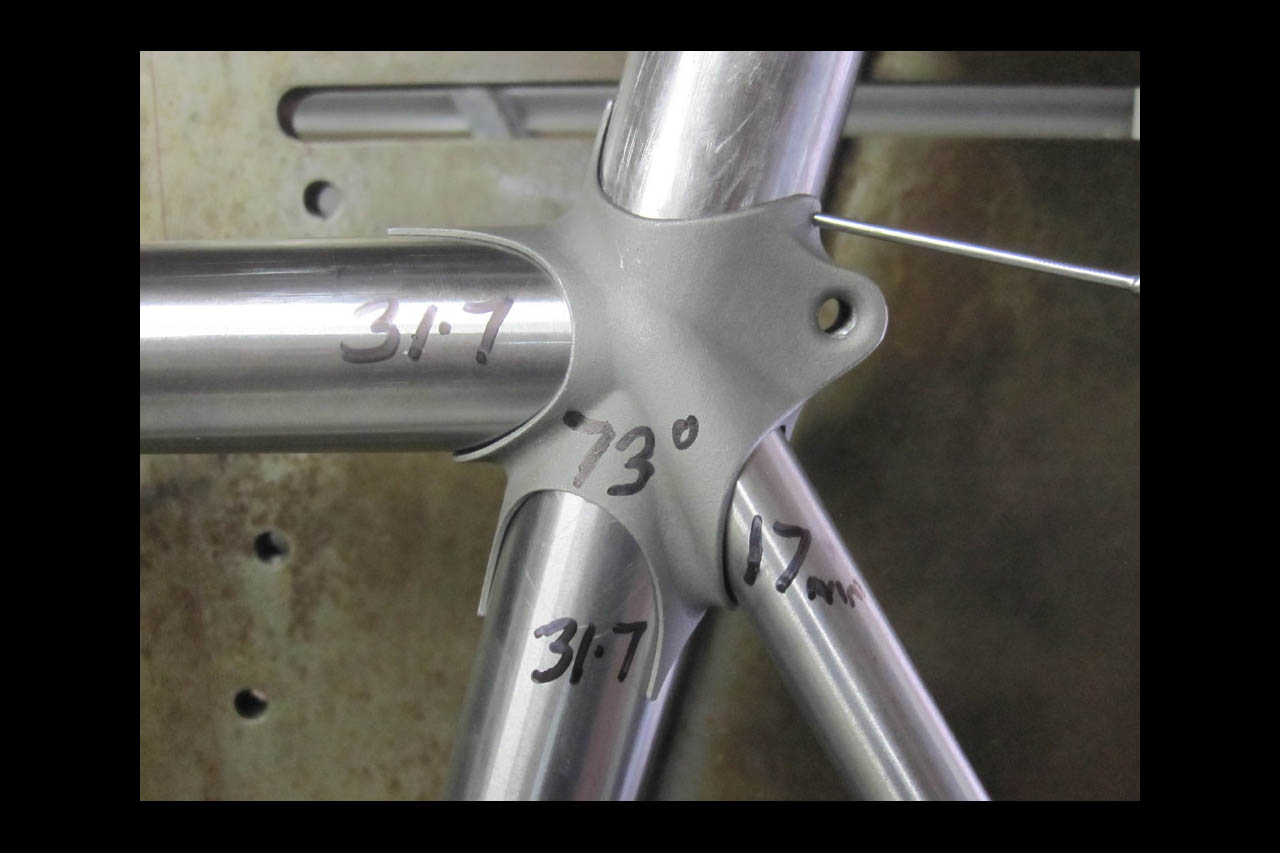 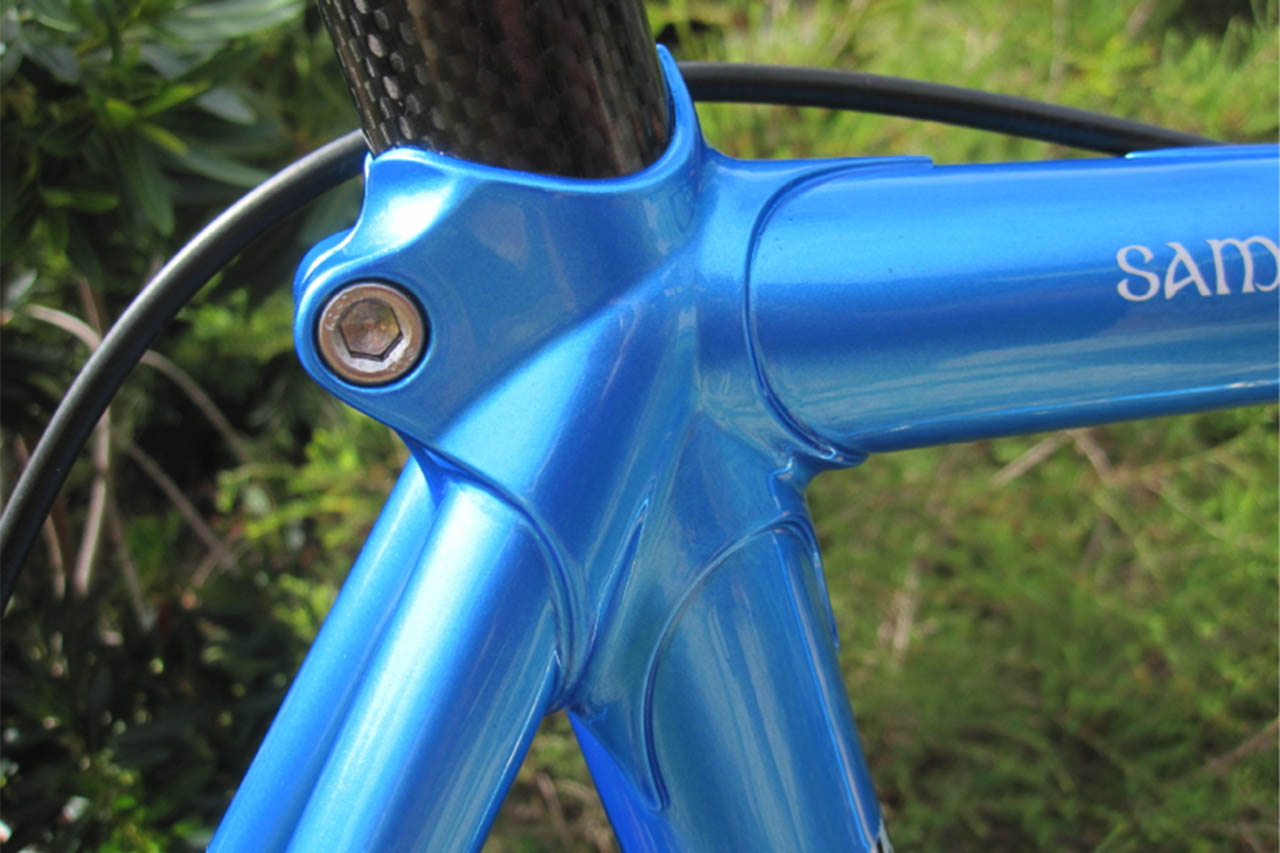 Crescendo lug on a built frame. 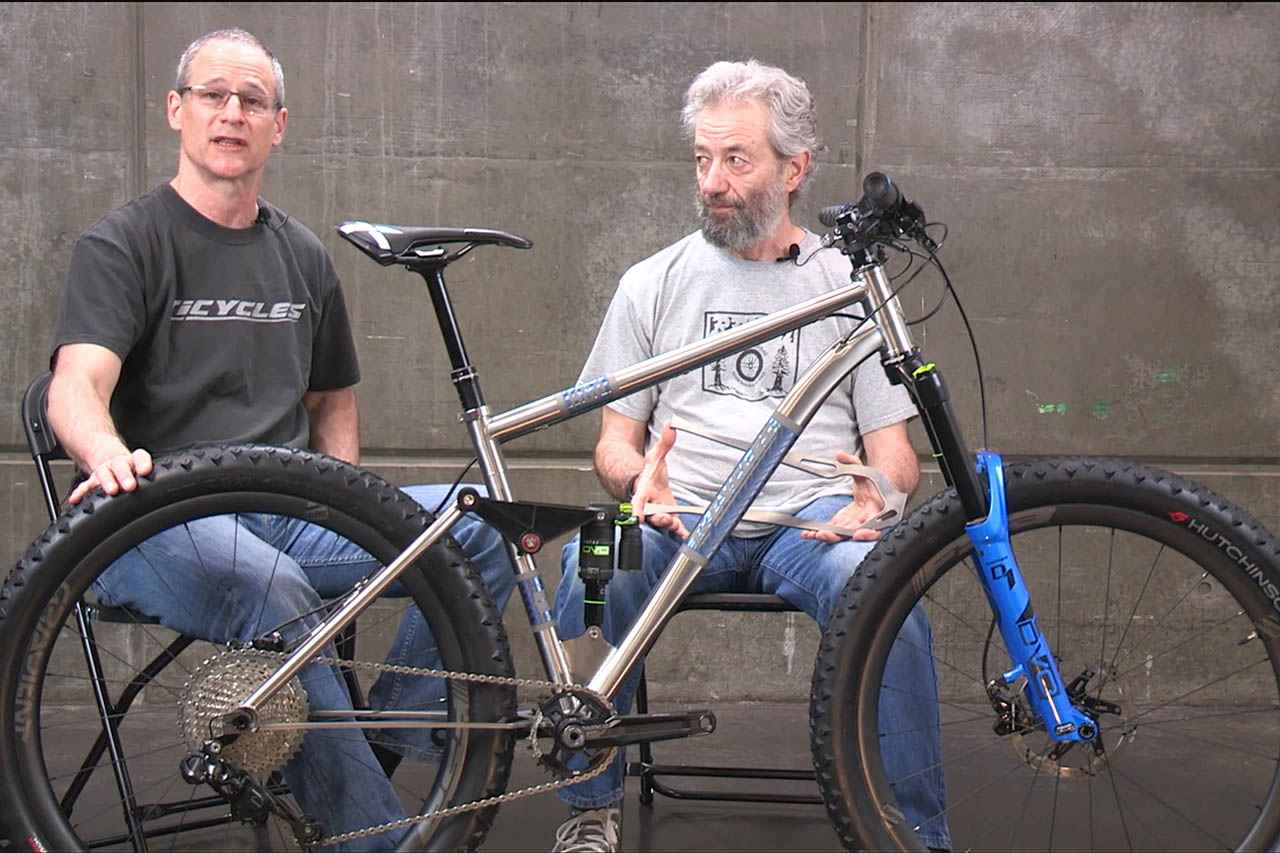