The stage racing champion of the 1970s and 80s talks about his entry to bicycle racing, an enduring passion for cycling, and the custom steel frames his company makes in the present day. 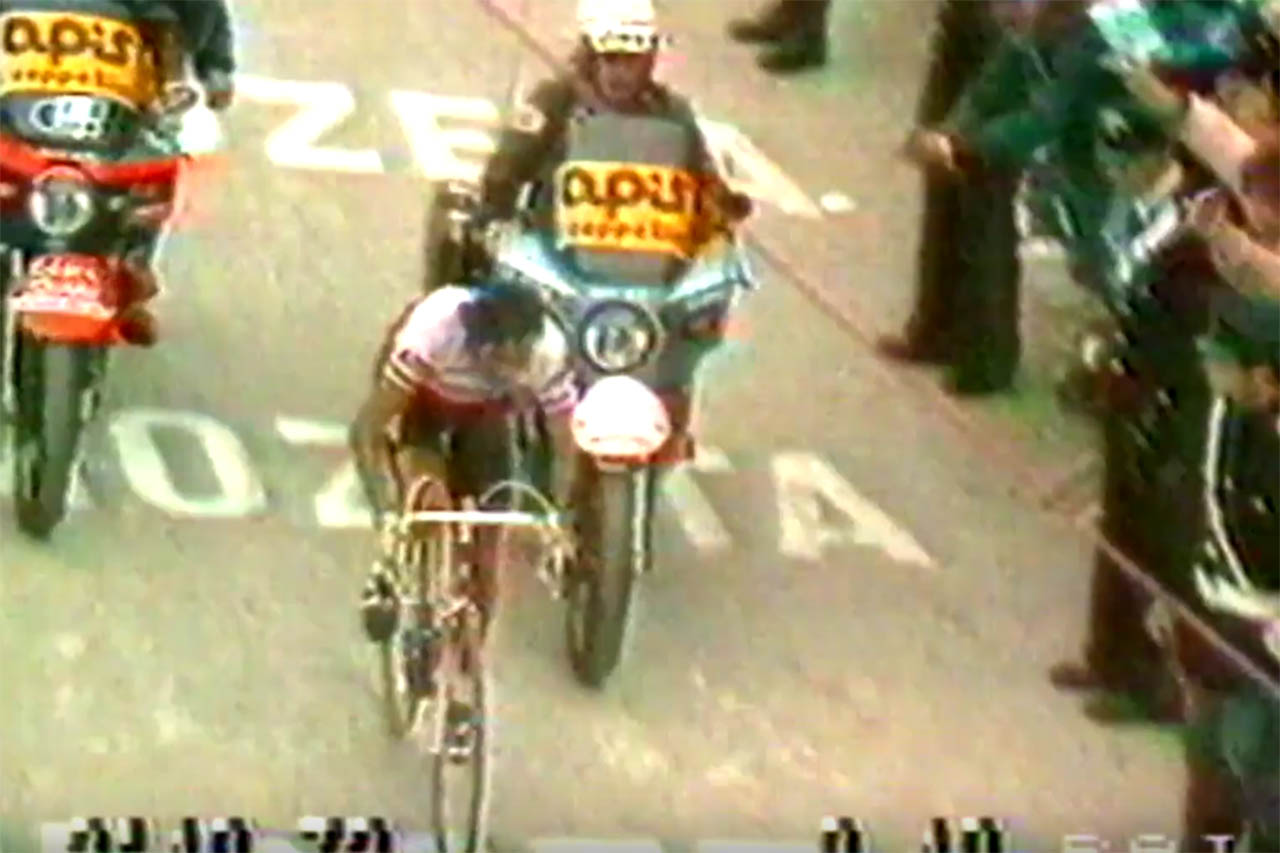 One of only a few cyclists to have won both the Giro d'Italia and the Vuelta a Espana, with the unique achievement of claiming both titles in the same year (1981), Giovanni Battaglin has tasted life at the pinnacle of bicycle racing. His interest in the way bicycles are made prompted him to start a bicycle manufacturing business in 1982, on which he focused all his energy after hanging up his racing shoes in 1984.

The Man of Steel video series consists of nine parts, in which Giovanni Battaglin takes the viewer inside Officina Battaglin, the Battaglin Workshop. Throughout the video series, Battaglin describes the formula he has used to make steel frames for pro riders since the 1980s, including Stephen Roche's triple crown bike that was ridden to victory in the 1987 Tour de France, Giro d'Italia and World road race championship.

This video series is produced by Alex Battaglin, Giovanni's son and the Officina Battaglin brand manager. Alex said, "It's a huge effort for a small company like us to commit to producing high quality video content like this, but we wanted our customers to see how their steel frames are made. We are very proud of the final result, and we can't wait to launch the full video series."

Since Giovanni Battaglin speaks only Italian, the episodes have an English voice-over as well as sub-titles. HBG is pleased to present the first episode as a preview to the series.

The series will be released in April 2019, and the preview shown here is also available on the Officina Battaglin website officinabattaglin.com