Adam Eldridge of Stanridge Cycles brought a track bike to the 2016 Philly Bike Expo that was inspired by the Soviet team pursuit bikes of the 1980s. 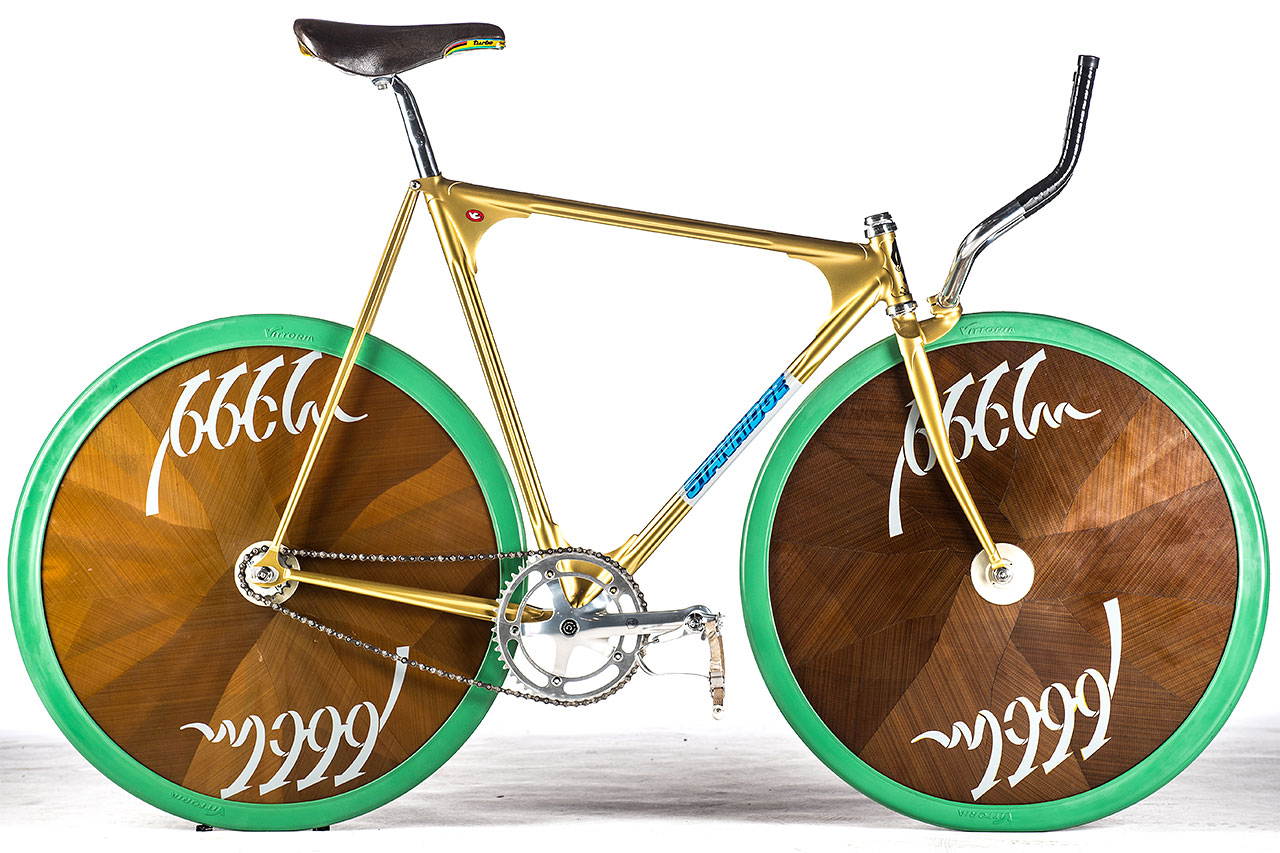 Stanridge Cycles is a Columbus, Ohio-based custom builder whose founder, Adam Eldridge, also runs the production bicycle company Wraith Fabrications. You might be surprised to learn that Eldridge, who is behind two successful bike brands, has no clear path to success that he’s followed. 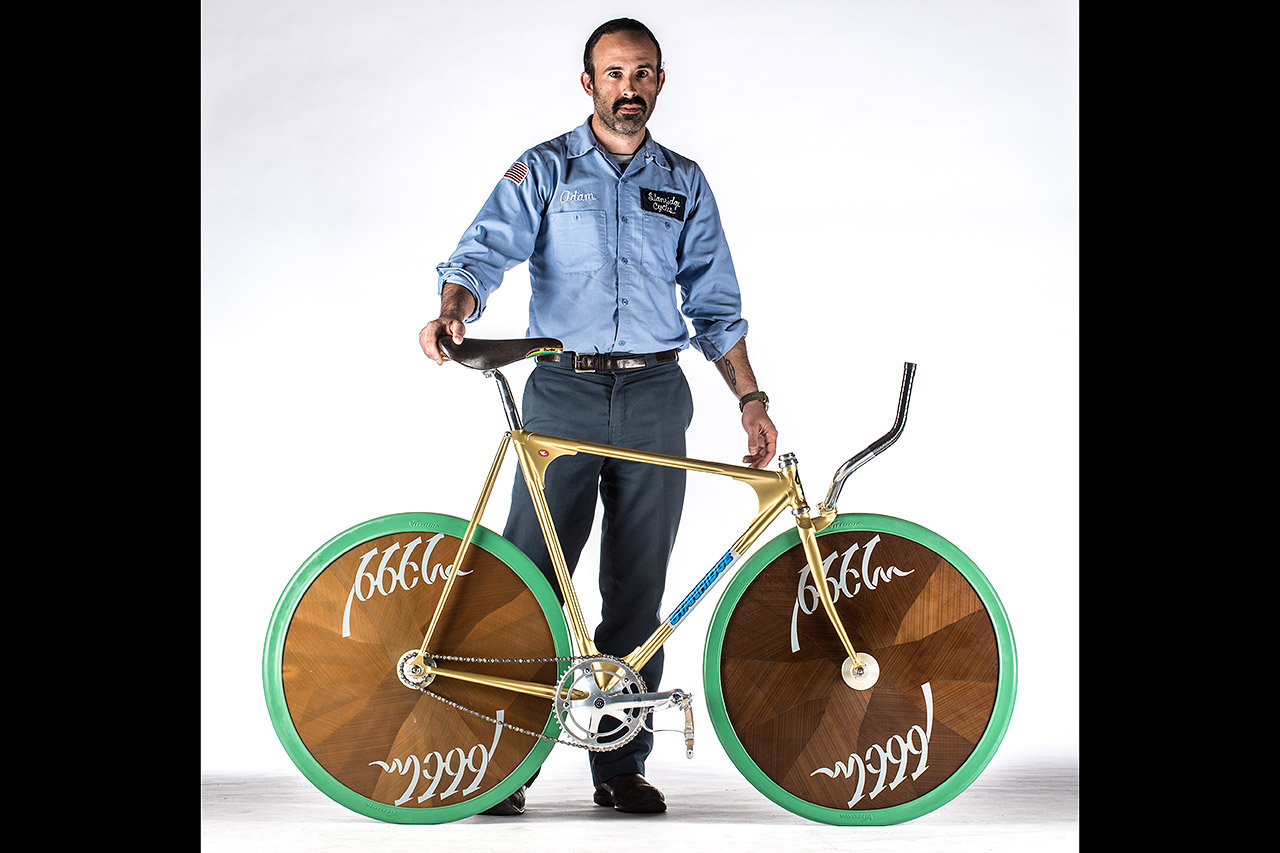 “We’re not about trend following or finding the cheapest way to produce the product; we’re about sexy bombproof bicycle frames built with integrity. I don’t have business goals or an exact idea of where Stanridge as a company is going. I’ve never had the idea that by a certain year, Stanridge needs to be at a certain point,” says Eldridge.

This is not to say that Eldridge is aimless. On the contrary, his lofty goal is increased knowledge of, and mastery in, his craft.

“The one goal I do personally pursue is that of knowledge about my business sector, business practices in general, refining and progressing as a builder. My personal quest has been that of bicycle form, bicycle geometry, and how they correlate and translate to comfort for my casual consumer and speed to the athletes. I’m a believer in less bigness, more authenticity. Do what feels right and good things happen.” 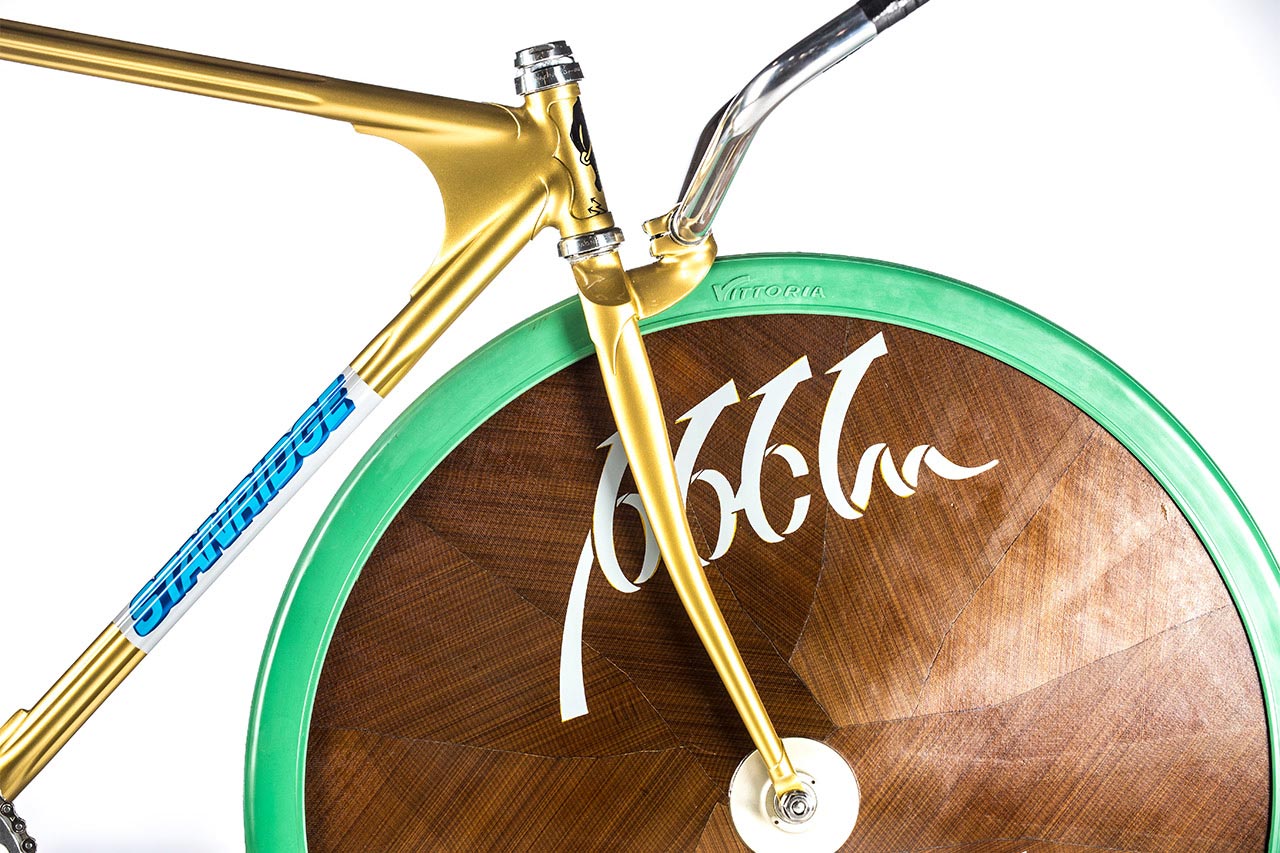 For the Philly Bike Expo, Stanridge brought a pursuit bike built for a customer in Texas that was inspired by Italian builder Rossin’s Futura pursuit bikes used by the USSR team in the 1980s. The bikes uses Columbus Gilco and Aromatic tubesets, fork-mounted handlebars reminiscent of the Gitane Delta time trial bikes used by Laurent Fignon and the Systeme-U team of the 1980s, and Soviet kevlar POCT (pronounced “roast”) disk wheels. 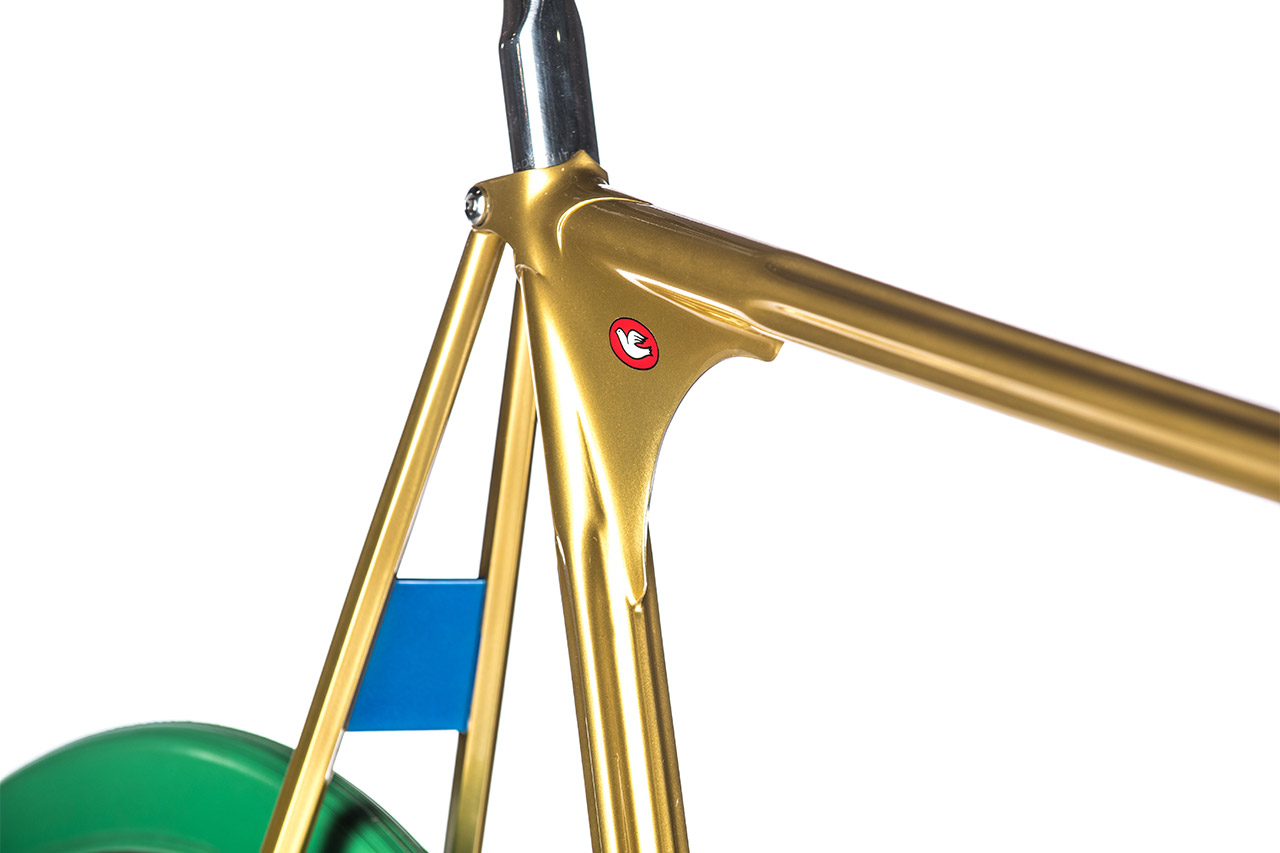 Beautiful gussetting on the frame provides a nice location to honor the tubing manufacturer.