Petor Georgallou of Dear Susan was so impressed by the design of Geoff Apps' 1980s Cleland singletrack bike that he decided to make one for himself. In this video he talks about the process and how it feels to ride this unsung off-road classic. 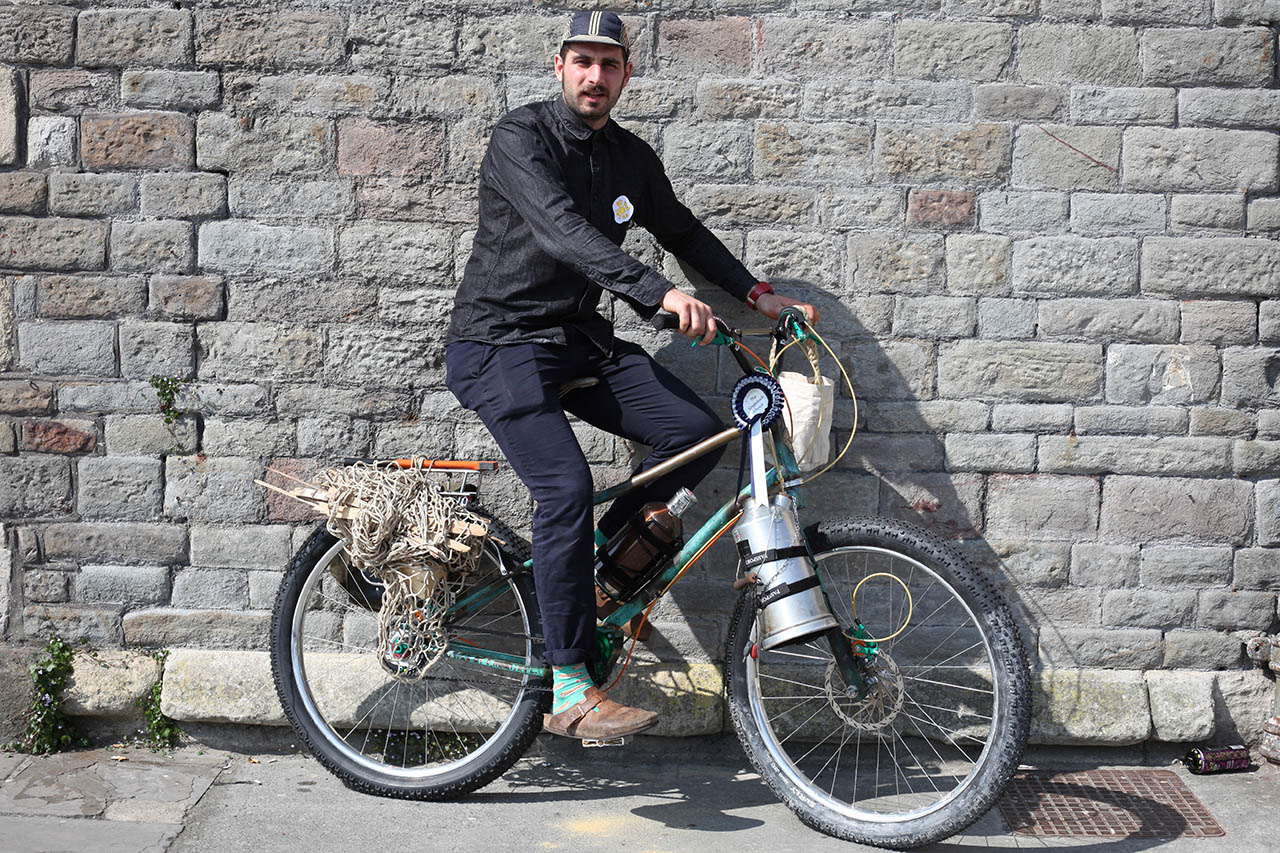 In the late 1980s when mountain bike racers in the United Kingdom were forming an association that would lead to the incorporation of mountain biking into the national governing body, a frame builder called Geoff Apps showed up at a meeting to present one of his Cleland bikes and his view on how mountain biking should develop in the UK. His Cleland bike was very interesting, as were his opinions about development, but those at the meeting were focused xc mountain bike racers looking for entirely different geometry, and the momentum of the day was in racing. Apps' Cleland bikes presented a very different opportunity for off-road cyclists in the UK, and arguably for some riders were better suited to the muddy conditions of UK trails than the California-designed bikes that were flooding the market at the time.

For many people, one of the Cleland models would have been an excellent option, but to the greater loss of mountain biking the brand had already experienced serious financial issues and the revival of its designs never flourished despite efforts by English Cycles (not Rob English's company), and Highpath Engineering.

More recently, Petor Georgallou recognized the potential of the Cleland design and thought he'd have a go at making his own. He took this bike to the 2017 Bespoked show, where Singletrack magazine gave it an award. Pinion gearbox, belt drive, mono-blade, special frame finish treatment, oversize tube dimensions, milk churns, you name it: the Dear Susan interpretations of the basic design go far from the Clelands of the 1980s, but the essential feature, the basic geometry makes it a similar ride. Georgallou says he loves riding the bike, and although he tends to make only one-offs, with some arm twisting or palm greasing he might yet be persuaded to fulfill a special request or two.