Dogwood Cycleworx: where hand crafting nine tubes into vehicles for personal freedom is a passion. 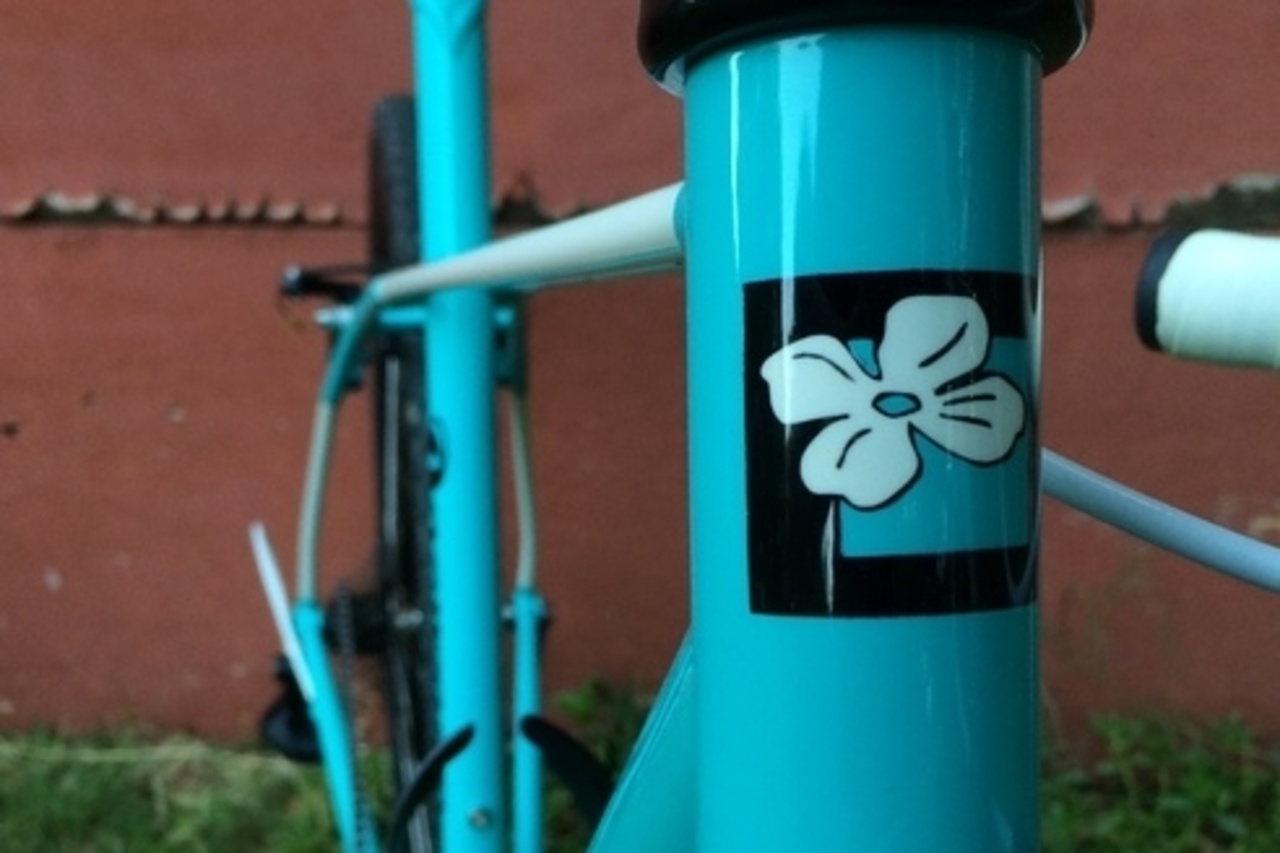 David Johnson of Greensboro, NC-based Dogwood Cycleworx describes his frame building craft as "kinetic art."  It's a beautifully succinct term for the poetry in motion that the bicycle and rider create when pedalling (at least on the days when we’re feeling good).

“I see bicycles as kinetic art. If it's not moving, the bicycle is failing at what it was meant to do.  Simply, a bike should be ridden and enjoyed,” says Johnson. 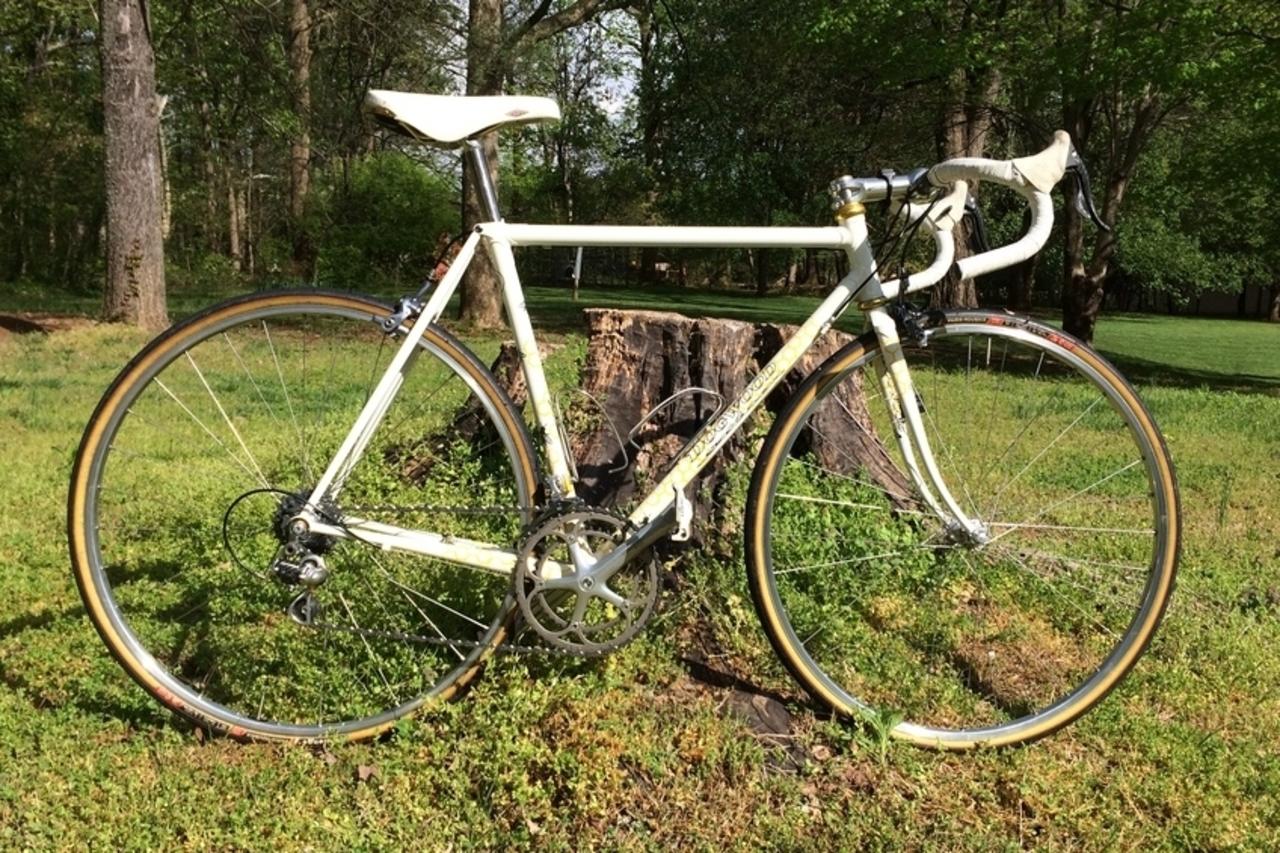 Johnson’s journey to becoming a frame builder was long and full of the usual roadblocks that entering a non-traditional career imposes. But the passion for the bicycle has been with him all along that path, from his days as a pre-teen in Virginia, saving up for his first bicycle in hopes of the freedom it would give him, to his later trade as an industrial welder in the aviation industry using exotic metals that he would later employ as a frame builder.

“Handcrafting nine tubes into vehicles for personal freedom is my passion,” says Johnson.

Dogwood Cycleworx began in 2012 after the Great Recession forced Johnson’s hand to follow his passion. “The economy took a nosedive and I was at a crossroads. I chose to take control of my future and start building those bicycle frames that I had been dreaming about, with hopes of becoming a professional frame builder. I took all of my savings and I focused on learning the skills of expert frame building.” 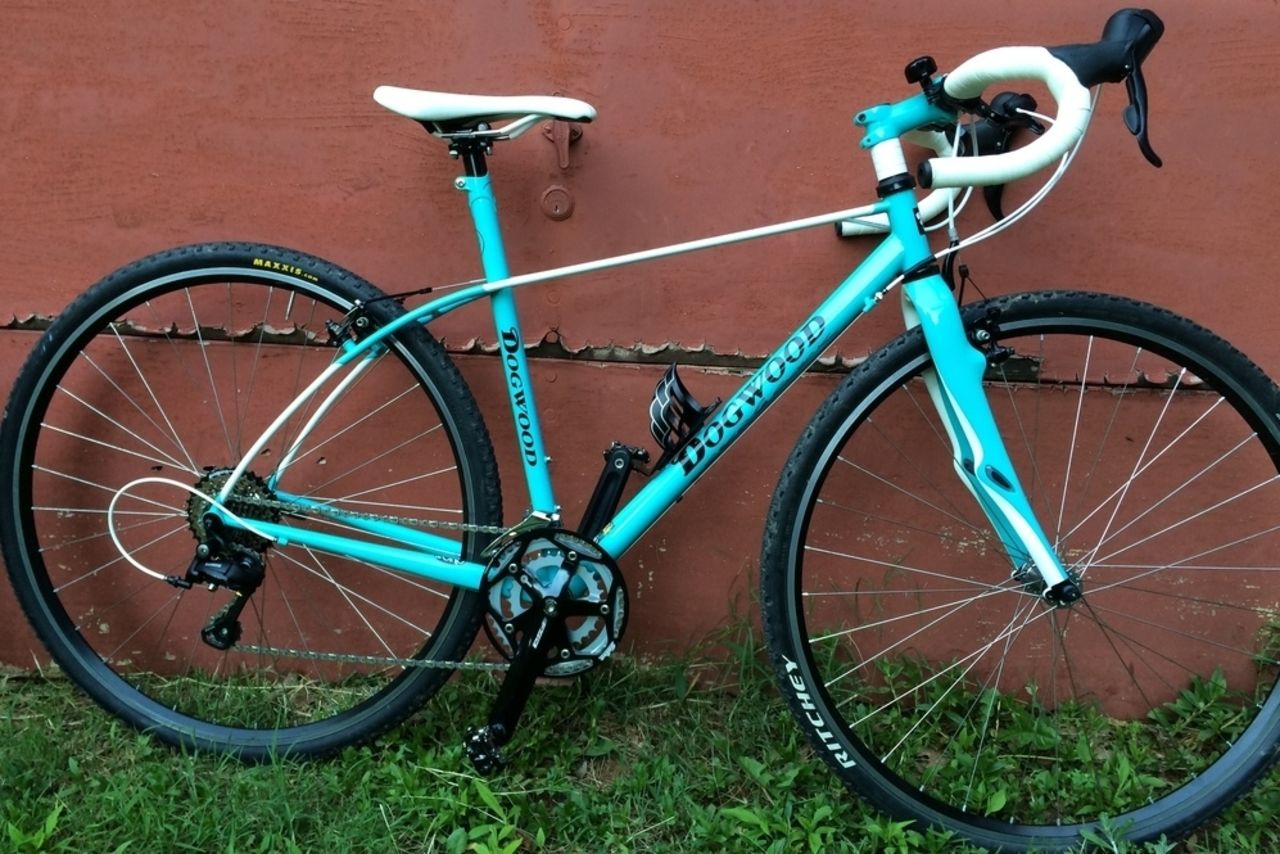 The fruits of Johnson’s labor are beautifully crafted bikes, from the tires to the saddle, head badge to the drop outs. Curves, long-point scallops, and bright colors of the 1950-60's are signature Dogwood Cycleworx design elements that combine with personalized fit and purpose to produce a unique bicycle. Many of the custom features - curved tubes, bilaminate joints, disc post mounts - are handcrafted and unique. All Dogwood framesets are painted in house to keep the complete vision - from plans to paint - in the same hands.

A number of tubing choices are available, from Columbus to Dedaccai, and Reynolds. The basic paint scheme is a single color with a contrasting panel or Dogwood Cycleworx label and painted badges. Your imagination can be your guide to something more elaborate, if you choose, and the price can be discussed. If a carbon fork is your preference, it can be painted to match your frame for an additional cost or left naked showing the carbon weave.

All frames include stainless steel bottle bosses and cable stops, and a basic single color paint scheme in a color of your choice. Dogwood Cycleworx will craft you whatever you need for your full-custom bike: stems, racks, forks - you name it - as long as it can be made from steel or stainless steel. 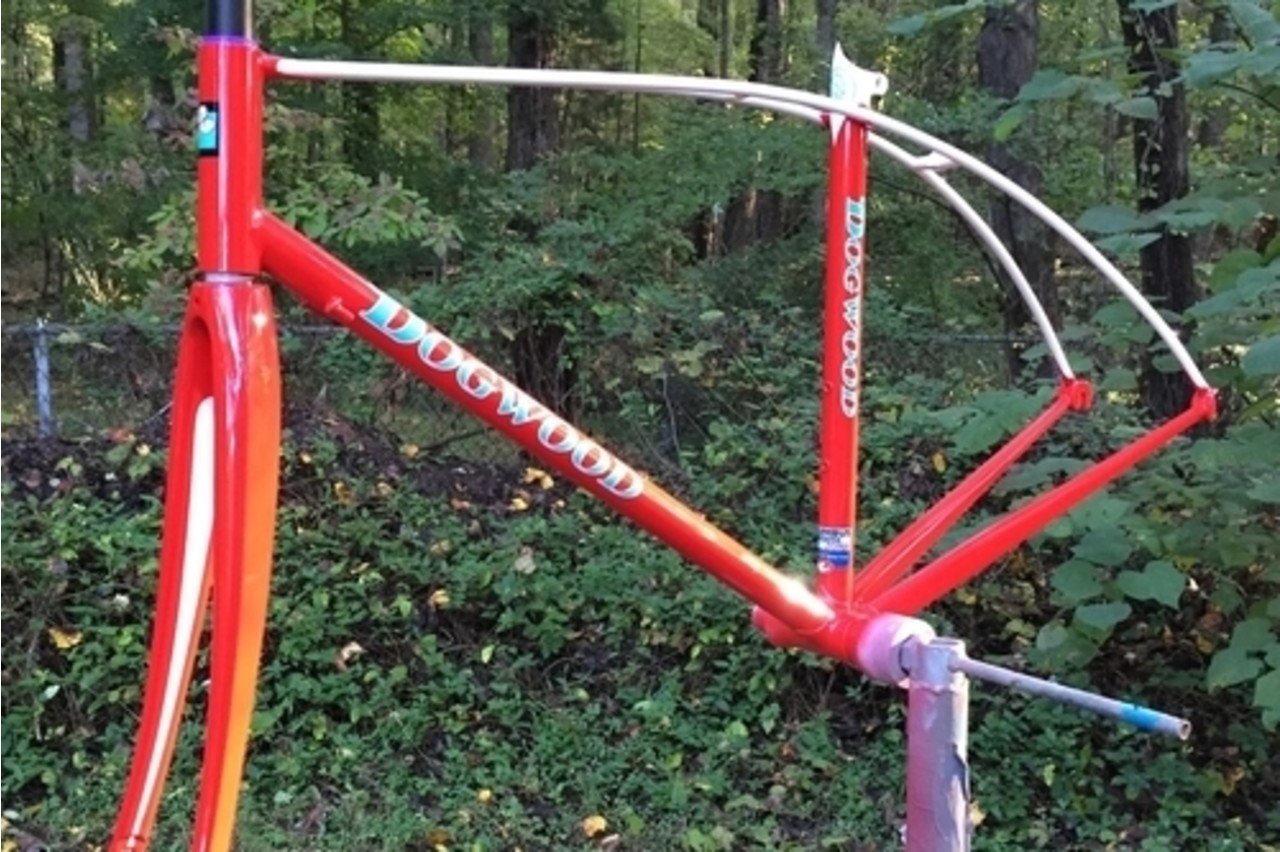 Dogwood Cycleworx will be at the upcoming Philly Bike Expo on November 5 and 6 for the second time. Johnson will be representing his business that is based in the southeastern U.S. - not a part of the country teeming with other frame builders, however popular cycling has become there.

It’s therefore no coincidence that Johnson chose the dogwood - particularly rich in native species throughout Virginia and the Carolinas, and known for its pure white, springtime blooms - as the symbol for his young brand.