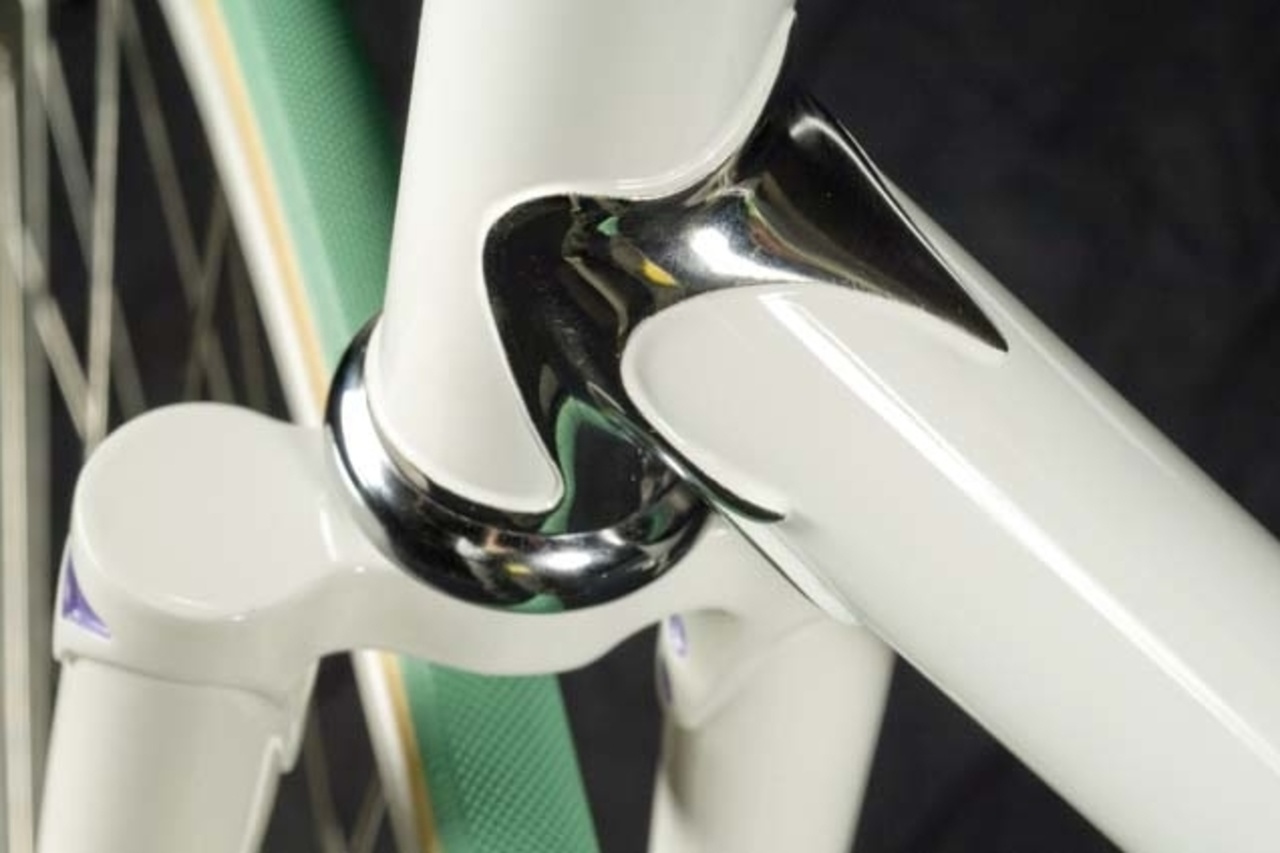 Dan Polito of Cicli Polito builds frames from steel and stainless steel in Cleveland, Ohio, the industrial city on the shores of Lake Erie once maligned as the “Mistake on the Lake”, after an infamous 1969 fire on the Cuyahoga River, but which now hosts centers of healthcare, biotechnology, insurance, and the Rock and Roll Hall of Fame. The change in fortune has earned Cleveland the more pleasing moniker of “The Comeback City.” 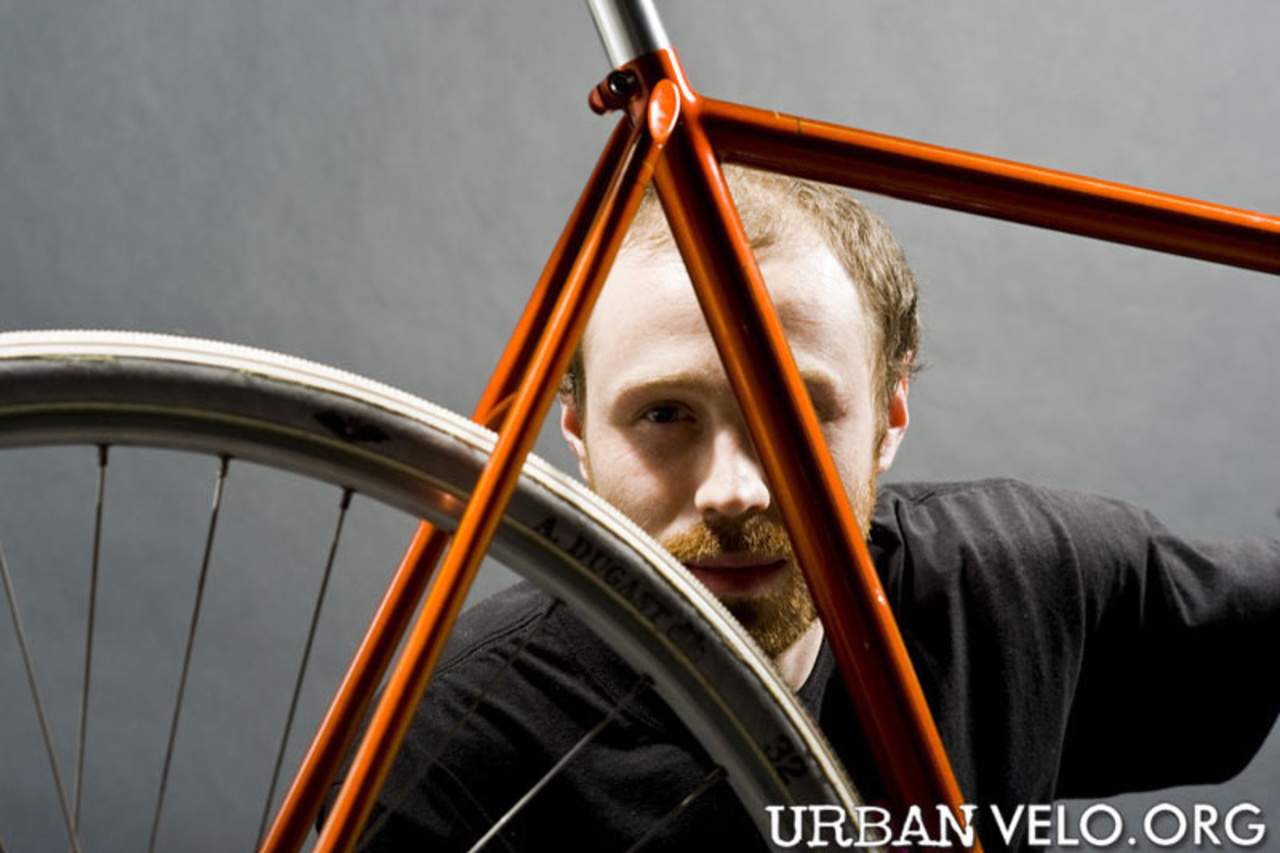 Polito’s framebuilding venture doesn’t share the same phoenix-from-the-ashes paradigm as its home city, but instead, Cicli Polito entered the handbuilt scene in dramatic fashion, taking top honors - Best in Show - at the 2009 North American Handmade Bicycle Show (NAHBS) in Indianapolis with a grass-track racing bike built just three years after Polito set up shop in Cleveland. Since then, it’s been a steady upwards progression for the one-man operation that aims to match the rider with the right bike that suits its intended purposes.

Indeed, Polito has little need for the subcategorization of bikes that has traditionally been a part of the bicycle industry, and he claims no particular specialty.

“I do not necessarily, in my mind, have a specific type of bike that I specialize in. I think my specialty is represented in my ability to match a rider to the right bike for their intended use. Particularly today - gravel fever is a great contemporary example - the typical bike classifications have for the most part gone out the window. Focusing on the needs of the rider, what they want to use the bike for, and distilling those concepts into a bicycle frame is one of the things I do best,” says Polito.

Polito may build to purpose, but for his NAHBS award-winning bike in 2009 he tapped a discipline not well-known nor often pursued on this side of the Atlantic: grass-track racing. Long popular in Britain, which has a similar dearth of proper velodromes as in the U.S., grass-track racing bikes were built by classic British marques like Jack Taylor, and it’s from this lineage that Polito drew inspiration. 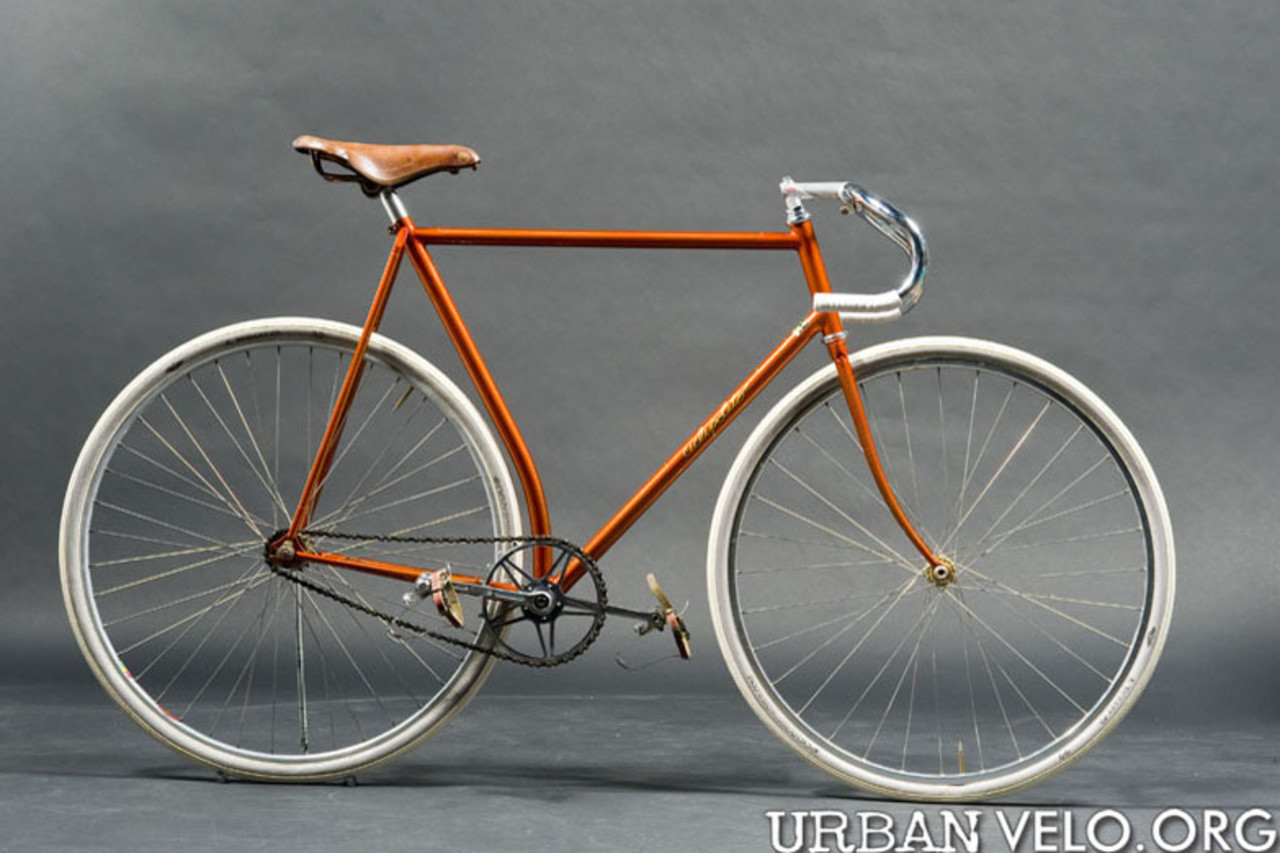 “The grass track bike was the result of an idea from a friend of mine, Tom Hayes. Tom was, and is still, instrumental in my understanding of what the "classic" handmade bikes actually were. Framebuilder Norm Taylor, of Jack Taylor fame, passed away in 2008, and we came up with the idea of a tribute bike. It has not been used in competition, as I've never encountered a sanctioned grass track event in my neck of the woods, but unofficially it has been in a few fun grass events, some alleycats, random hillclimbs, the sort of things you set-up spur of the moment and make a flyer for,” says Polito.

Fittingly for a builder from Cleveland, once a center of steel manufacture, and only eclipsed by its neighbor to the southeast, Pittsburgh, Polito sticks to steel and stainless steel for his builds. But as his home city has done, Polito is not above embracing new technologies and trying out new materials. 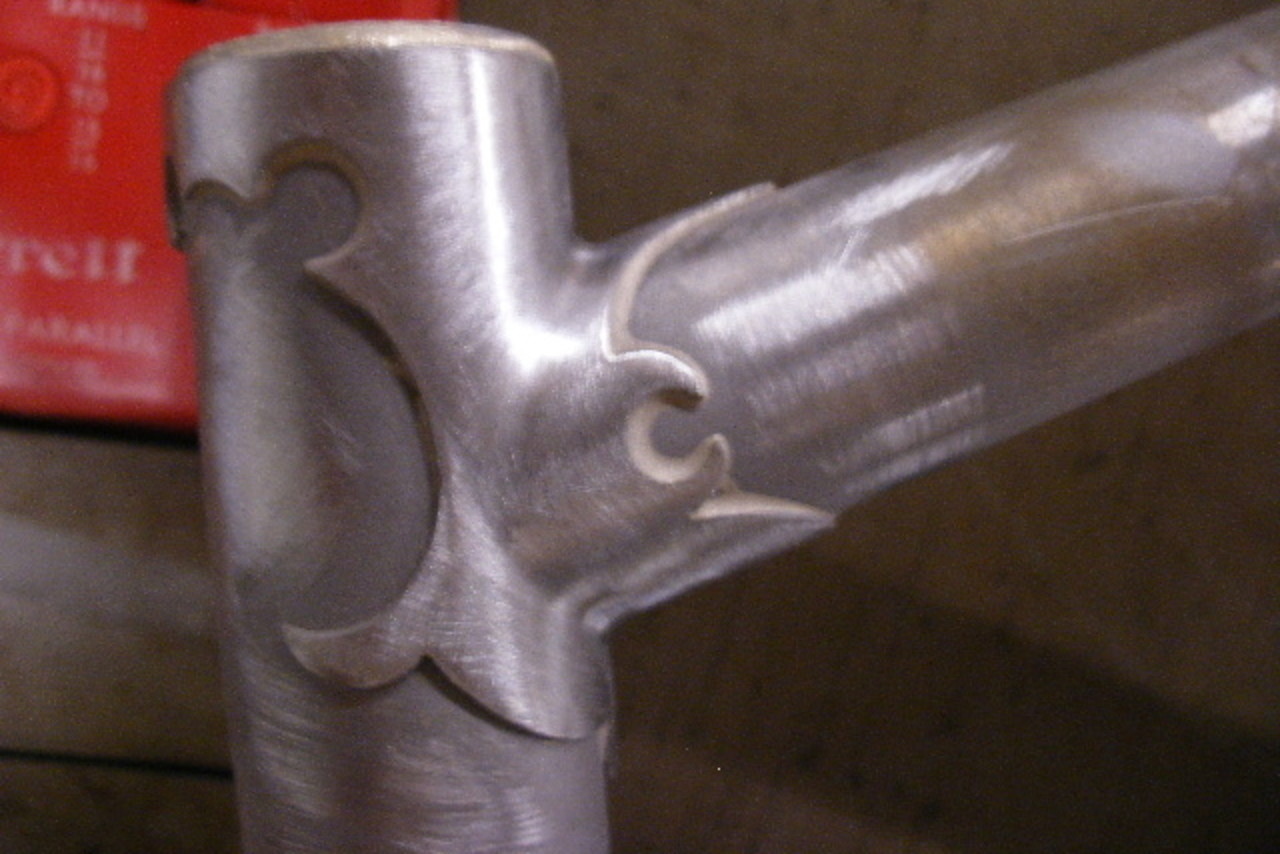 “When I find the time, I learn more about and practice fabrication skills with carbon and titanium but whether or not those materials will end up in a Cicli Polito remains up in the air.”

Cicli Polito will be an exhibitor at the upcoming Philly Bike Expo November 5 and 6. Naturally, for the full-custom builder, the bikes Polito will exhibit are all ones built for customers. 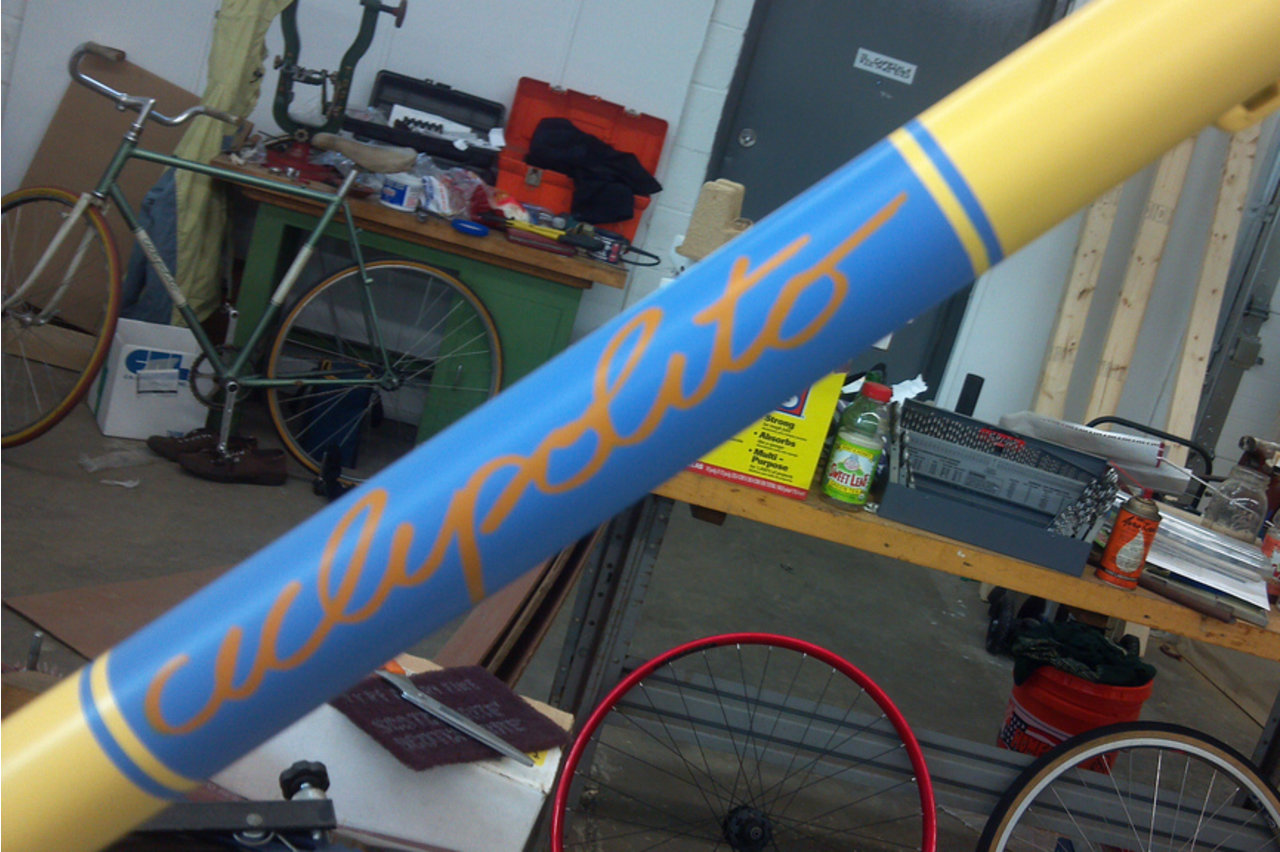 “This year I'll be bringing, as usual, recent customers’ bikes. I think this will be my fourth time at the Philly Bike Expo. My first was in the Armory, great show. I really enjoy Philly, the city and the event, and am looking forward to seeing everybody in early November.”