Day three of Mark Hallinger's reportage of the small manufacturers in the Sea Otter expo area. 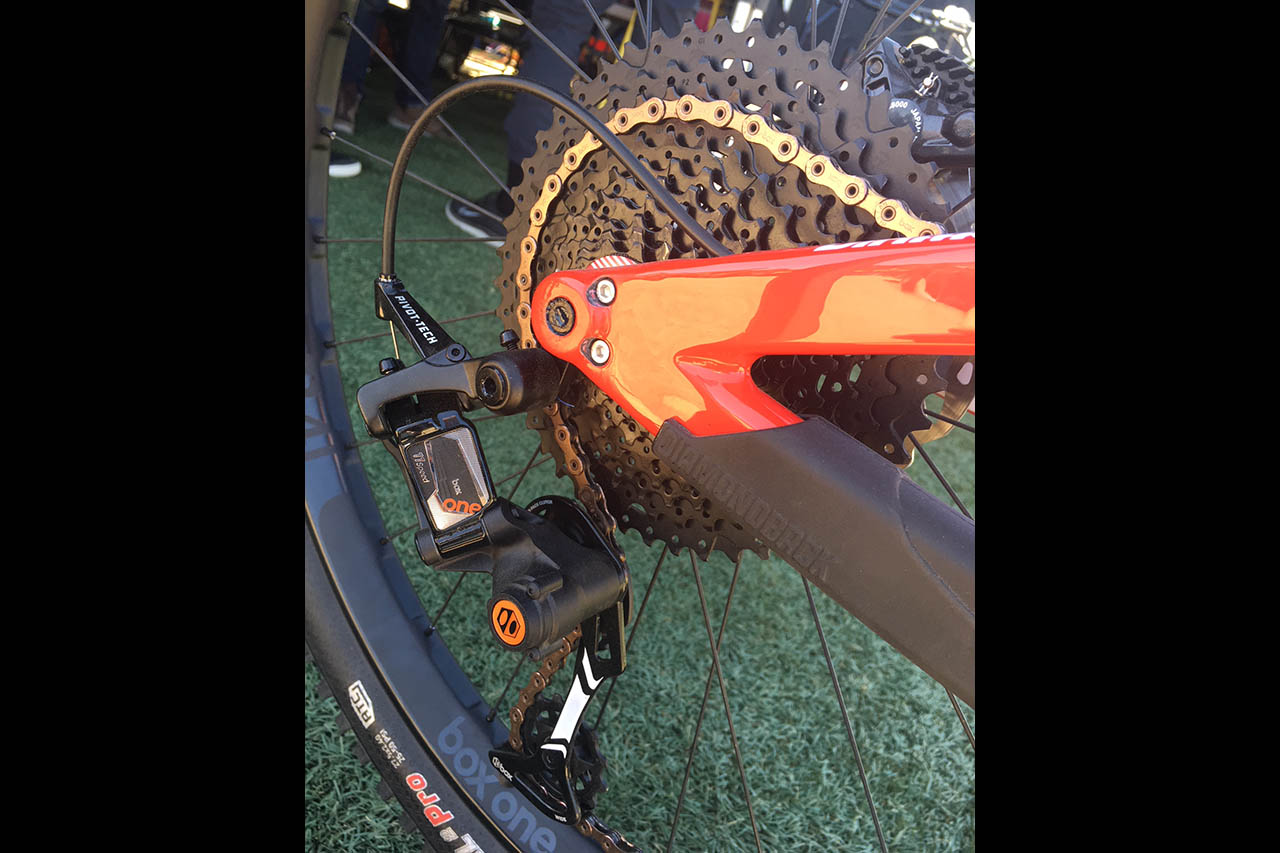 Box Components is a six-year-old company started by Toby Henderson, a pro BMX racer who went on to become a pro MTB downhiller (who raced at Sea Otter back in the day). Old school mountain bikers will remember Henderson in his second career during the early Nineties as one of the true heroes. He usually finished at or near the top in the results list, he wore a big grin, and was one of the most liked people on the racing circuit. But it was his entrepreneurial flair that really stood him apart from other national cycling champions. While still a pro racer with Iron Horse, he set up Toby Henderson Enterprises. 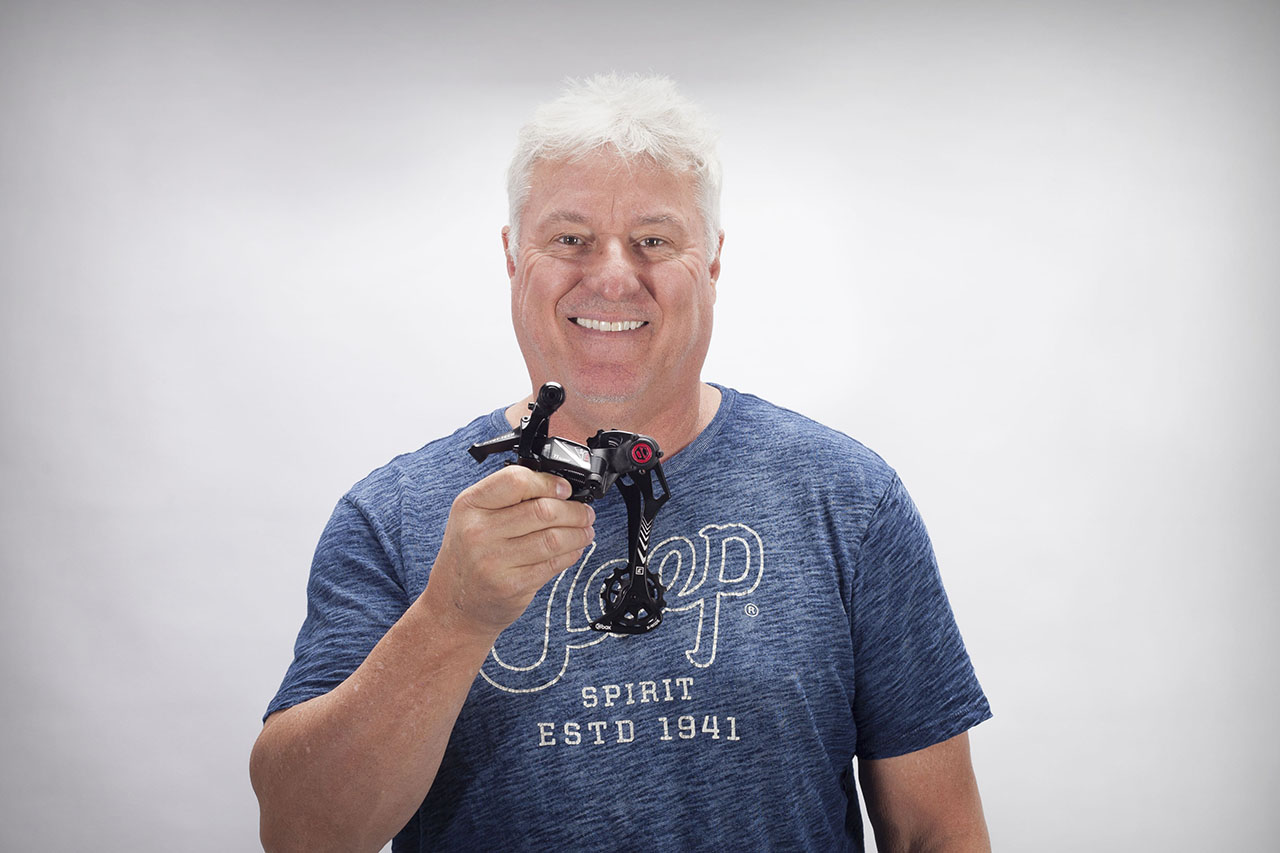 With the resources of a flourishing small business behind him. Henderson's THE sponsored several athletes, and the NORBA racing series as well. Now with Box, he continues to sponsor athletes with his own racing team.

Box Components came about after Henderson sold his share of THE to his erstwhile business partner. Located in his home of Orange County in the Los Angeles conurbation, the company makes a wide range of BMX and mountain bike products. Henderson describes the output of Box as "Lamborghini-level components," and while HBG has not actually test ridden any, with his wide ranging skills, experience and all-round smarts, it's hard to imagine Henderson's products wouldn't live up to his description, and so far the product reviews are positive.

The Box booth at Sea Otter was adorned with the slogan 'race inspired and efficiently designed.' Although the company makes a lot of products, the one that has caught the media's eye most often is their line derailleurs. Not surprisingly, its constantly-developing 1x11 drivetrains were on display. The company stresses that user servicing is one thing it offers as a differentiator: Replacements parts are readily available and the system is designed to be user-serviceable.

The Box Two system includes a shifter, rear derailleur and cassette. It sells for a little over $250. For about $100 more, the top-of-the-line Box One 11-speed system adds sealed bearing pulleys as compared to the bushings used in The Box Two system. I also offers an adjustable clutch, and with more carbon fiber parts is a bit lighter.

Both 11 speed systems will soon be available in longer cage versions, capable of managing a 50-tooth rear cog.

Notably, the 1x11 systems can be adapted quite easily to work with Shimano drop bar levers, so the systems are very real candidates for gravel and similar builds. A Box One 7-speed system for downhill is also available.

Taking on Shimano and SRAM in the drivetrain department might seem like a gargantuan task, but Henderson was still racing and no doubt remembers when SRAM was an itsy-bitsy company in the early Nineties whose sole offering was a product called GripShift.

Paul Skilbeck contributed to this article.