The insider's insider, most know Richard Sachs as a classic frame builder and prolific blogger with a pithy contrarian perspective. 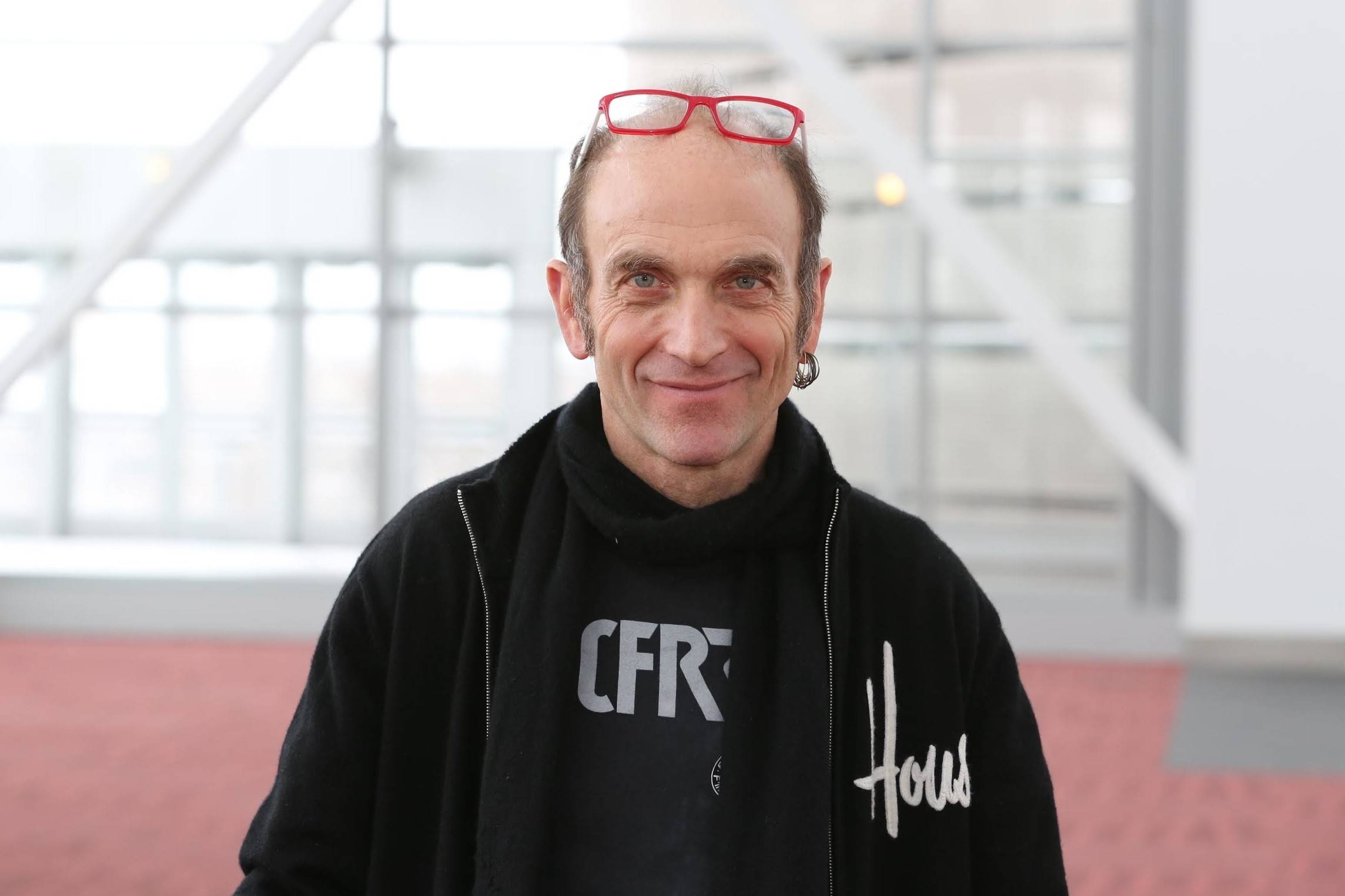 In his younger years world-renowned frame builder Richard Sachs believed his career would be in writing. In the end he opted for something else that mostly offers limited financial reward: bicycle frame building, but the writing bug - the need to express himself in written word - remained with him.

Hardly surprising then that Sachs took to the advent of the Internet like a duck to water, starting with listserv contributions, forums, and most recently publishing his thoughts in a blog named ATMObis, which he has continued over the years - often on a daily basis.

(Prior to the Y2K internet era frame building zeitgeist, getting help, looking for a shepherd to steer you in the right direction, or even someone to answer questions in your native tongue - it was slim to none the chances that these would be a possibility. The online stuff, the giving back, the process galleries on Flickr, etc, all came at the perfect storm (for me, at least) of being at the bench for 30 years, the technology that made the world smaller, and an innate desire to see the trade endure rather than become a sideshow to the industry at large).

So willing has Sachs proven to offer up his opinions, by now he has built a considerable following among people who are interested solely in his frequent musings. But as is the nature of the universe, not all are fans, and included in this number are some of his esteemed peers in the frame building community.

It's never been a secret to close observers of the handbuilt custom bicycle industry that Sachs holds some controversial opinions, and he and his musings have long been topics of conversation.

What is less-frequently mentioned about Sachs, though, is his enduring service to his trade, or profession as he sometimes calls it. (framebuilidng is NOT a craft, it is a profession. there is no art to it despite that bicycles can be beautiful items to behold. That is to say, the bicycle can be crafted, and also beautiful, but the art is in the riding, with the bicycle a tool for the activity.)

This writer first encountered Sachs around 2007 when starting out as head of communications at NAHBS. Over a span of several years Sachs was always ready and willing with advice about the show. NAHBS founder, Don Walker, had leaned heavily on the advice of Sachs, among others, prior to the first edition of NAHBS and played a role in just about every inner circle group for the nine years he attended the show. This required no small time commitment on Sachs' part. One thing he was adamant about was the requirement for all companies exhibiting at NAHBS to have product liability insurance.

(We are making vehicles not mechanical watches, perfume, or chocolate. Safe has to be at the top of every list.)

Sachs has worked for several years with Columbus to improve the quality of frame tubes available to builders, co-developing with Dario Pegoretti the PegoRichie tubeset, and in 2009 was one of eight cycling manufacturers who founded the Framebuilders' Collective, an organization that among other things promoted ethical practices among bicycle frame builders, mentorship, and preservation of proven techniques.

"Even though my points of view are what they are, I feel like I'm among the first people to attempt to help and mentor people, and steer them even if they think it's the wrong direction," says Sachs, who has on occasion surprised people by helping those that might grow to compete with him.

(It was the Earl of Grantham who said the words, “We all have different parts to play, and we must all be allowed to play them.“, and I am inclined to feel similarly. You don’t really own something until you are able to give it away.)

Editor's note: Richard has kindly agreed to provide a series of columns for handbuiltbicyclenews.com. It should be noted that these columns express his own opinions, and while not always reading as an obvious endorsement of certain activities and practices within the frame building world, even his most vocal critics would agree that a more ardent and passionate advocate for the traditions of custom bicycle making would be difficult to find.