The popular Power+ frame from Battaglin gets a braking boost. 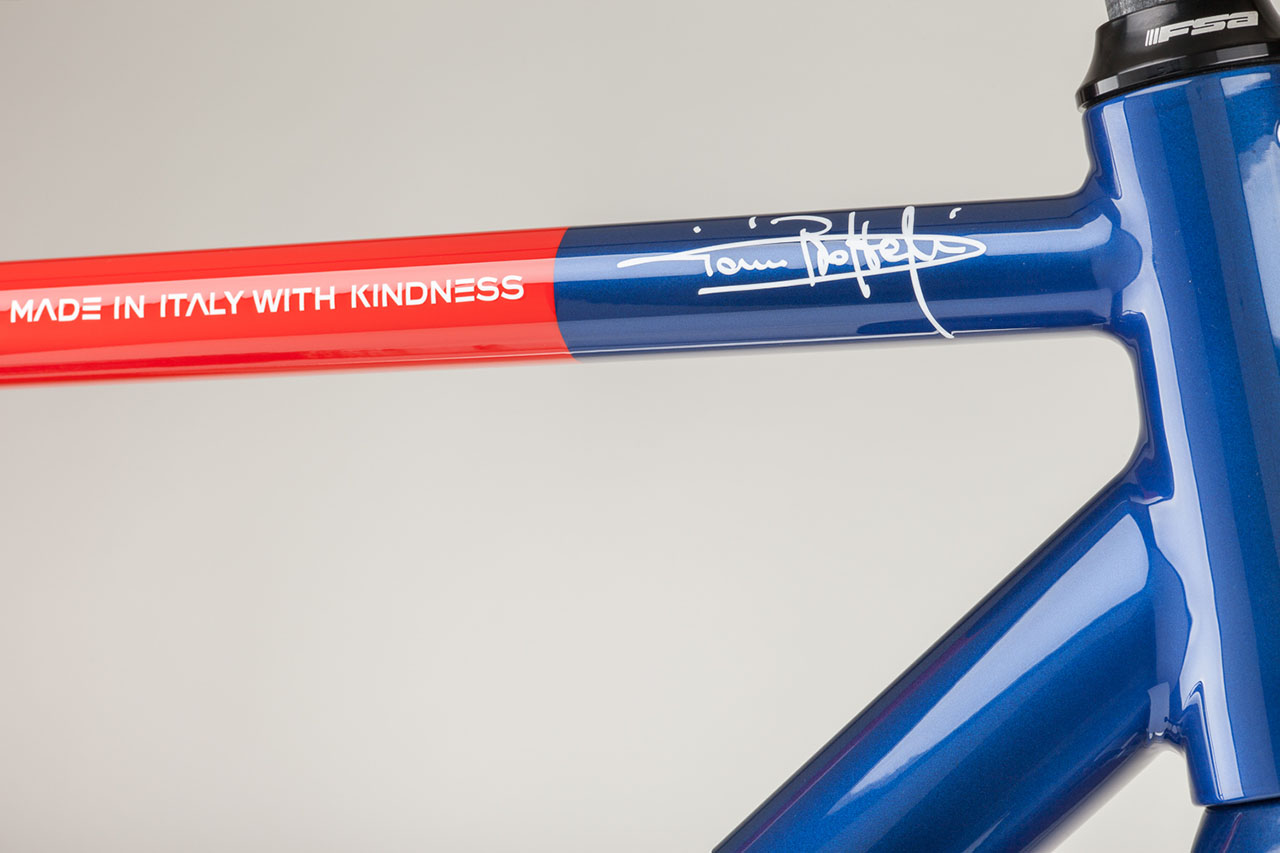 Officina Battaglin, the brand founded and managed by the 1981 Giro-Vuelta winner Giovanni Battaglin, has launched a disc version of their popular Power+. 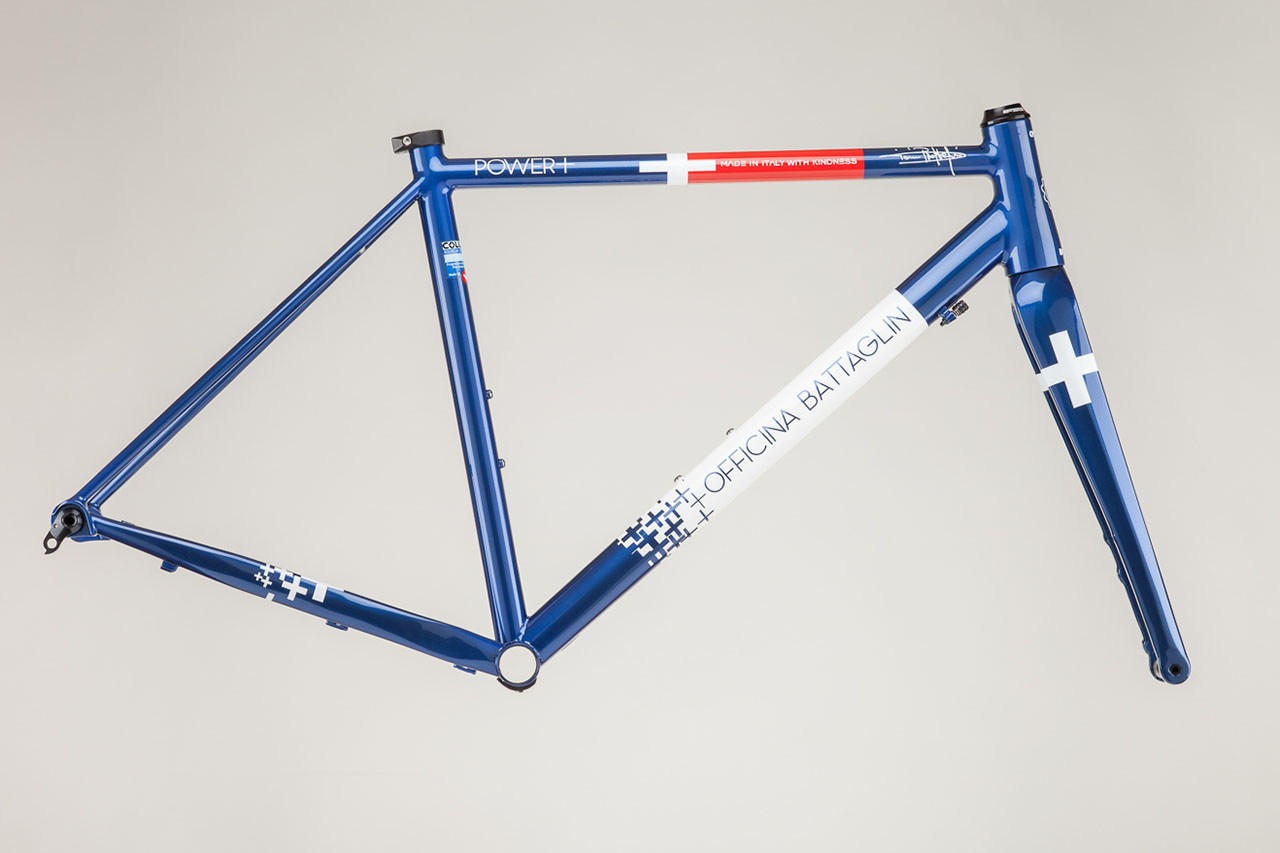 The Power+ is a modern fillet-brazed steel frame, which has gotten enthusiastic reviews both in Europe and USA. For a steel frame designed to be assembled with the latest equipment, the disc version isn't something completely unexpected. 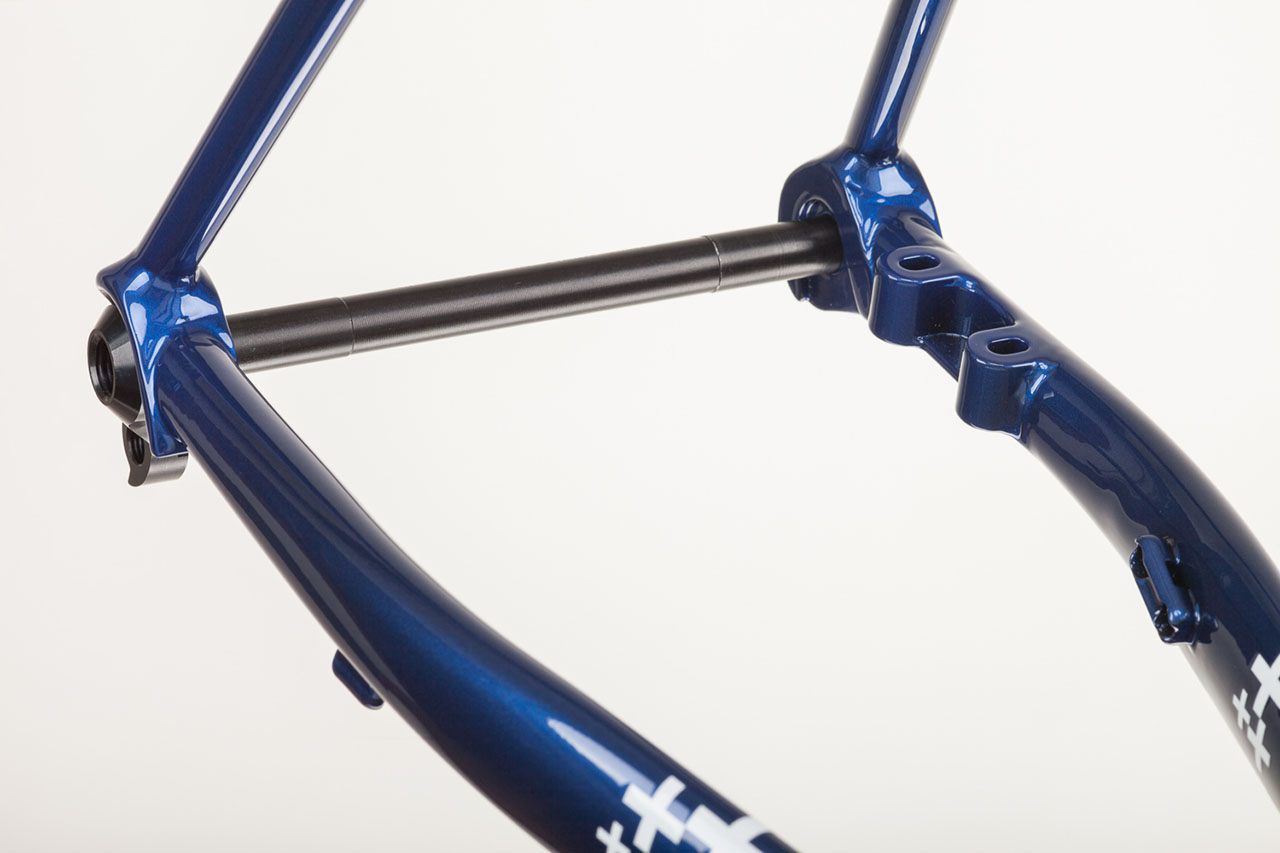 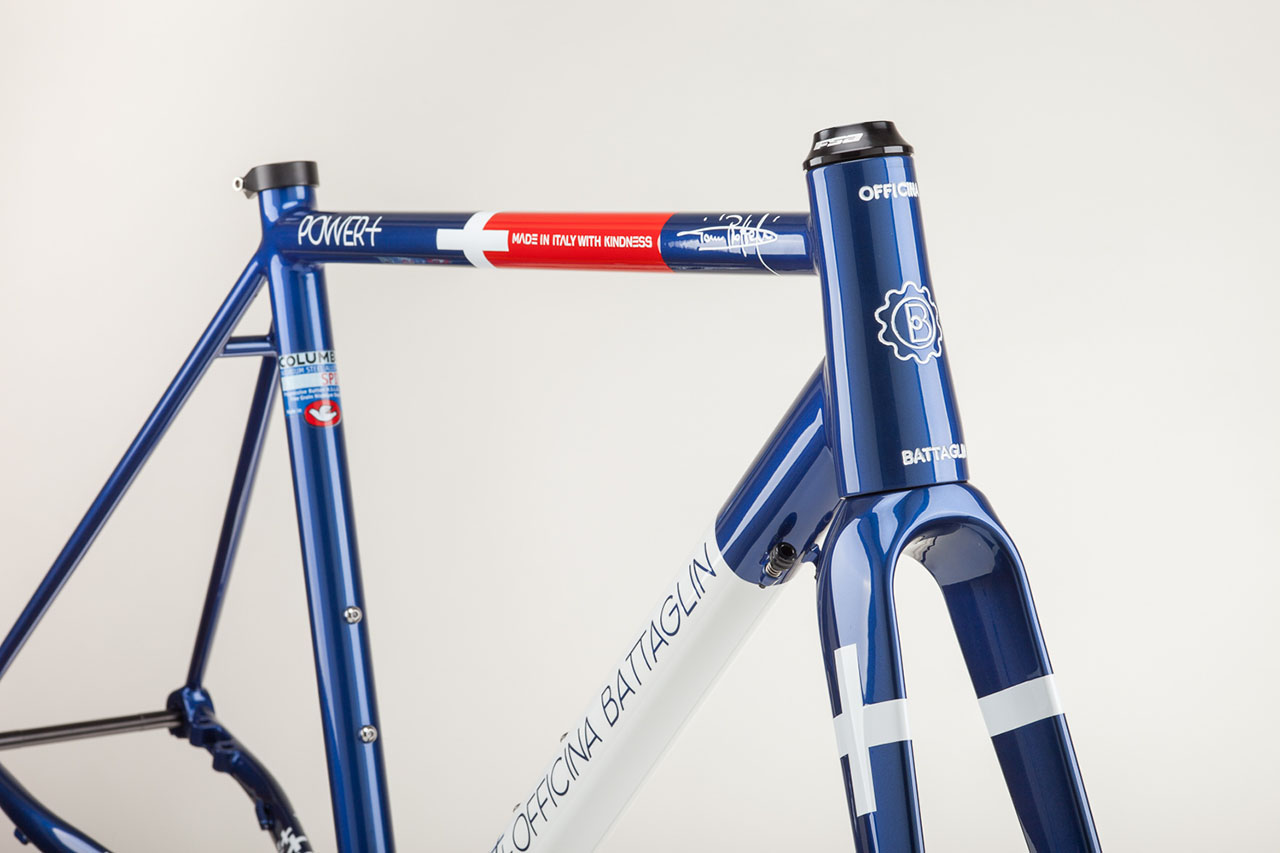 The Power+ paint scheme is a contemporary reinterpretation of one of the best-selling Battaglin steel frame in the 90s ridden by the Refin pro team. "The old Power+ was one of the most appreciated steel bikes of its era. We still get questions about it by customers and collectors, and this means people still like it. The '+' symbol is something that draws attention because it's unusual," says Battaglin. 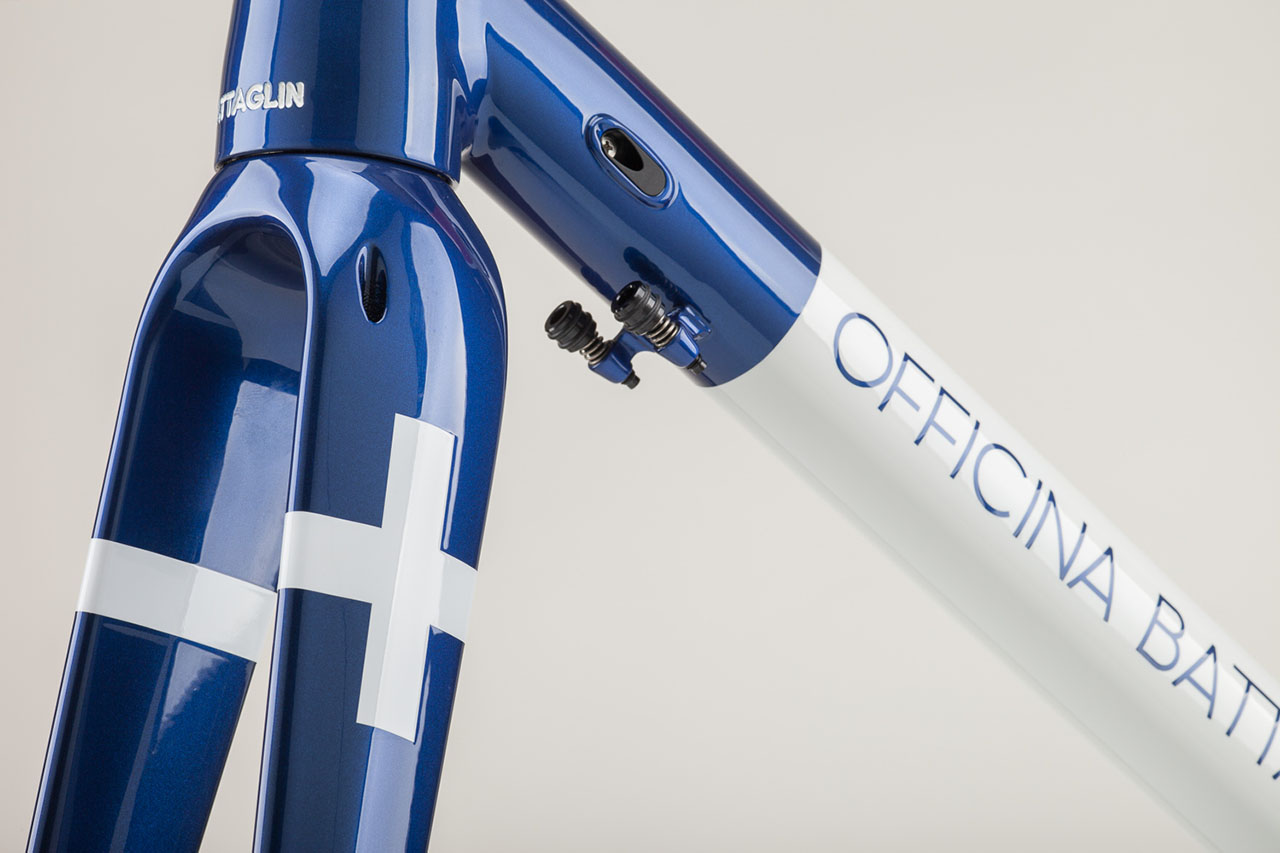 Like its predecessor, the Power+ Disc is made from Columbus HSS Spirit triple-butted. The oversize tubing makes for a modern look, while keeping the frame light and responsive. 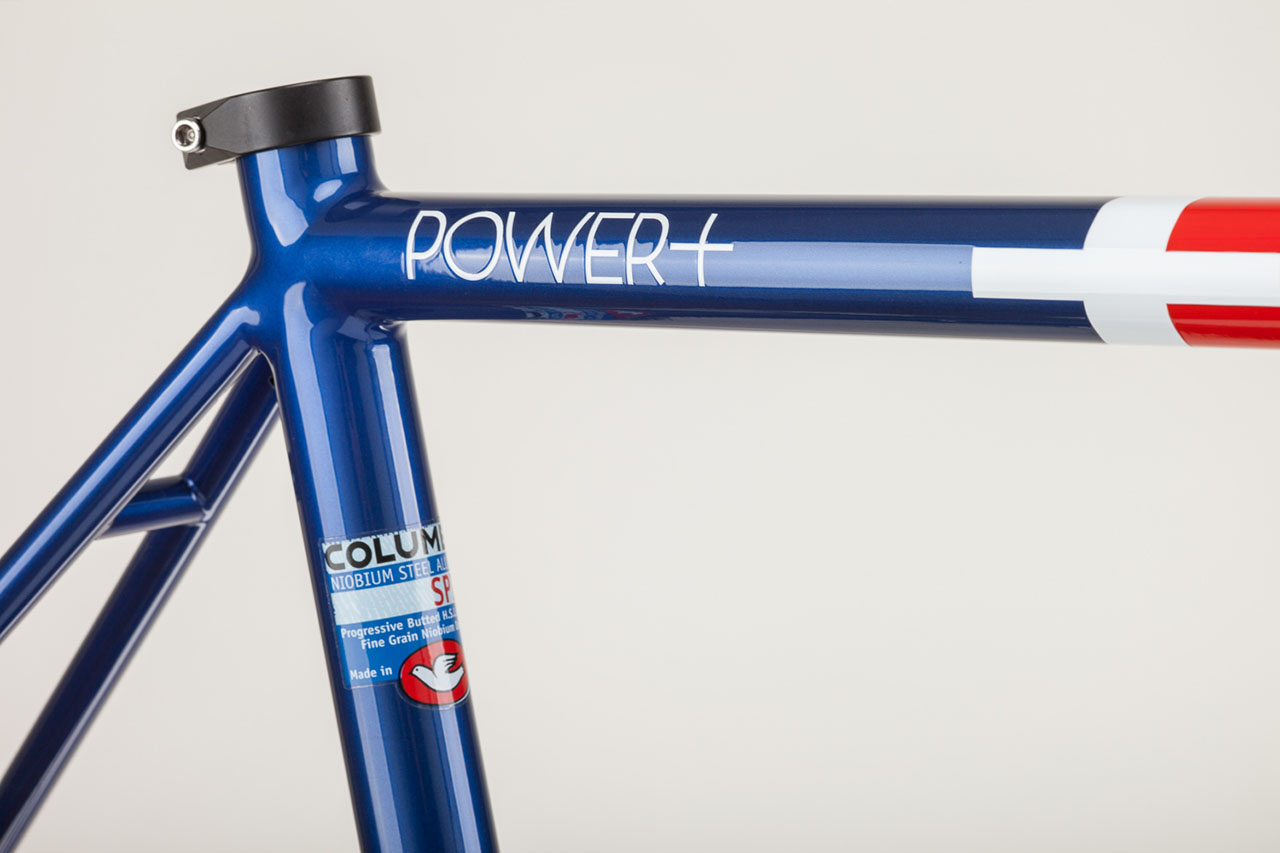 Battaglin says, "We've been working with Columbus since the early 80s. It's a strong collaboration between two Italian brands who still innovate with steel. Today Columbus can produce stiff, lightweight tubing like the new Spirit HSS. You can build a steel frame that weighs less than 2 kilos, and if you assemble it with lightweight carbon wheels and components the complete bike can be less than 7.5 kilos."

Most of the frame characteristics have stayed the same (fillet-brazed joints, tapered head tube, carbon fork), but the Disc rolls out some juicy new features: thru axles front and rear, and added tire clearance. 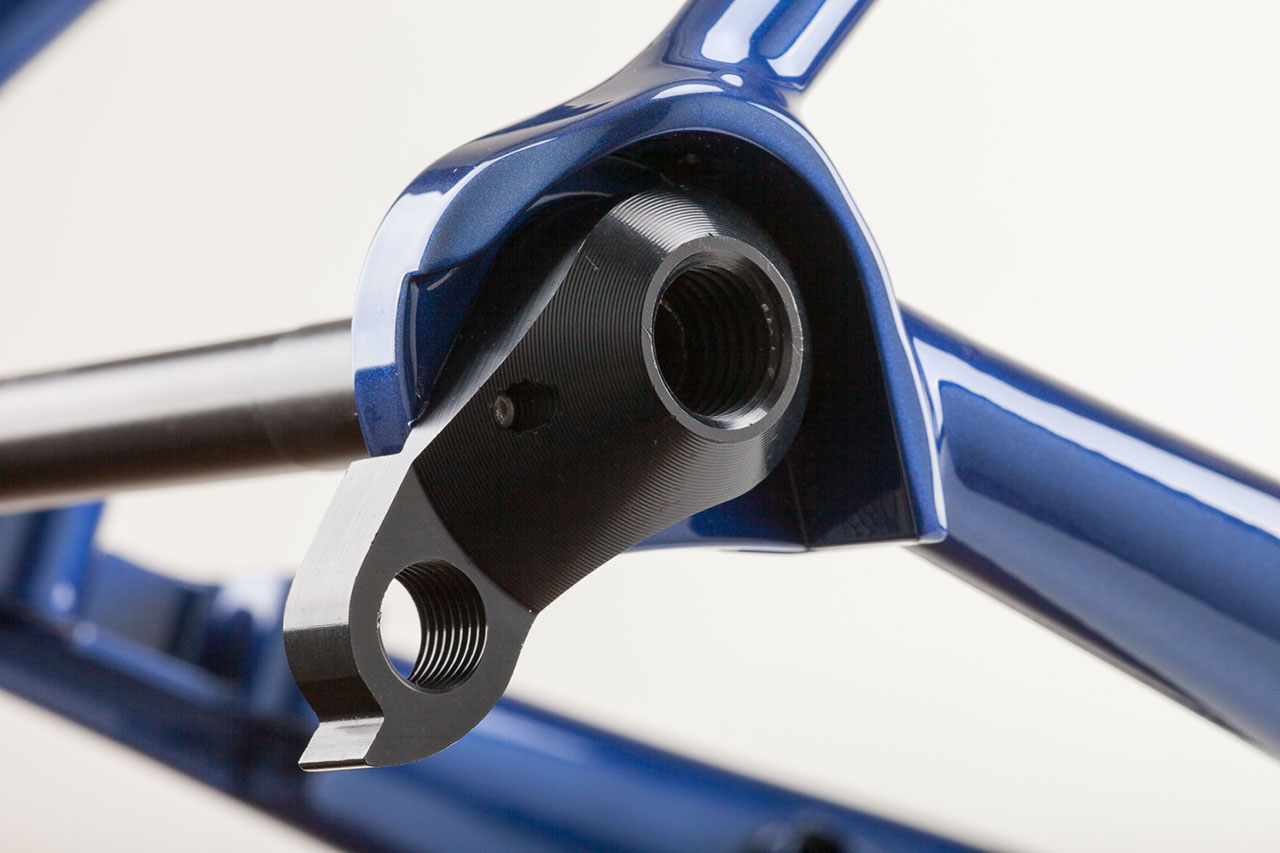 This disc-equipped frame is made to order in Italy, inside Battaglin's factory. Customers can take advantage of a Grand-Tour winner's advice in the sizing process.

Battaglin points out: "All the Officina Battaglin frames are handmade in Italy. I take part in the sizing process of every frame we build, to ensure the customer gets the best geometry for their body proportions and riding needs. I feel it's important that the bike rides how I want it to ride, but it must reflect the cyclist's uniqueness." 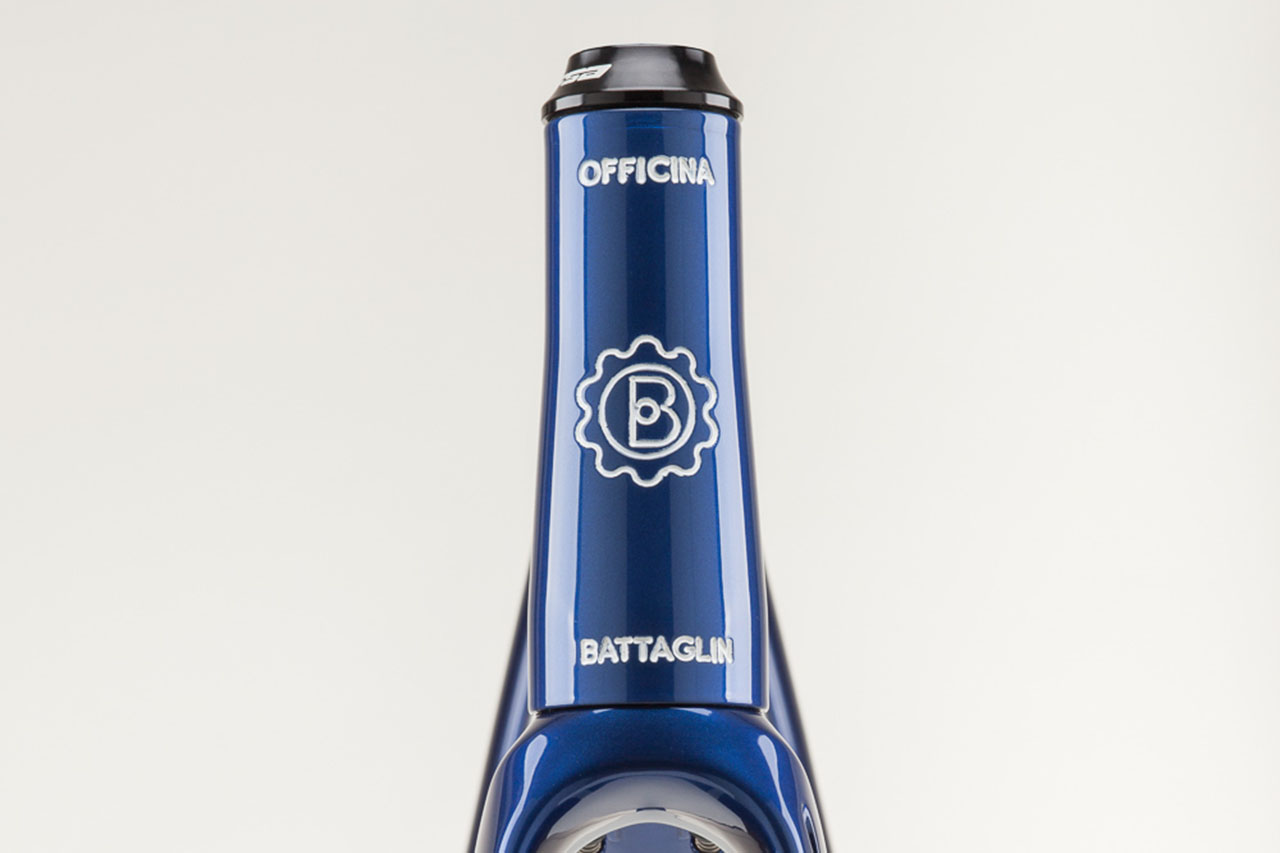 The Power+ Disc has everything you can ask a modern steel racing frame.  "Lightweight, smooth-riding, now with added braking power and greater modulation. I wish I had a Power+ Disc when I raced the Giro!"

HBG Note: North American customers can have Battaglin frames delivered and built up by VeloFix. In other parts of the world, Battaglin bikes are sold by retailers in eight other countries.