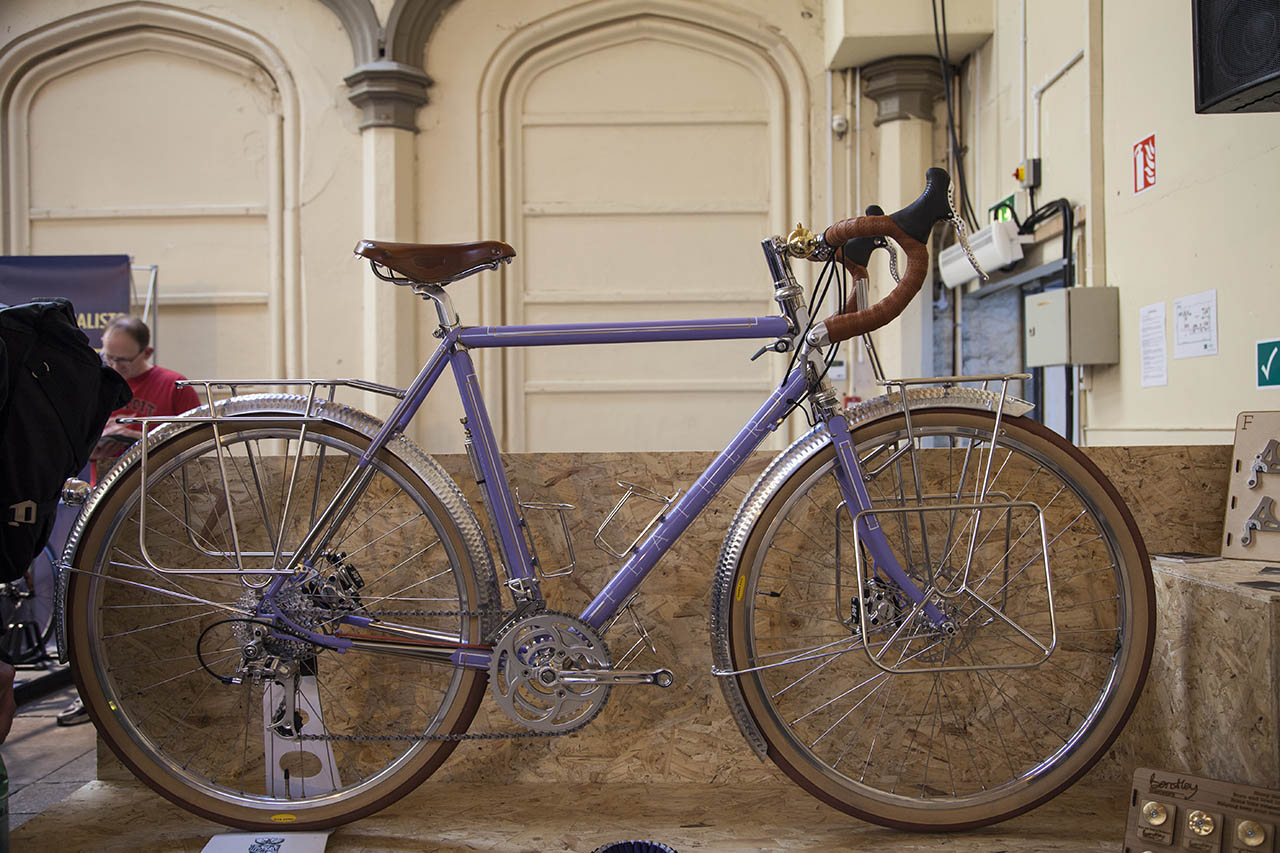 Every year Bespoked invites leaders in their fields to select bicycles and products that they consider stand out. For 2017 Bespoked changed the format of the awards, moving away from the ‘Best’ title. “We feel that due to the individual nature of the bicycles at Bespoked every bicycle is the 'best' for the person and purpose it is intended.” reads a statement on the show website. In some cases, the Steve Worland Innovation category, for instance, the judges unexpectedly chose more than one recipient.

Two awards were made by public vote: one supported by Columbus, and the other an Enve Build Off award.

Here is a list of the award winners. A full photo set will follow in a few days when pool photos are made available from the Bespoked photo studio. 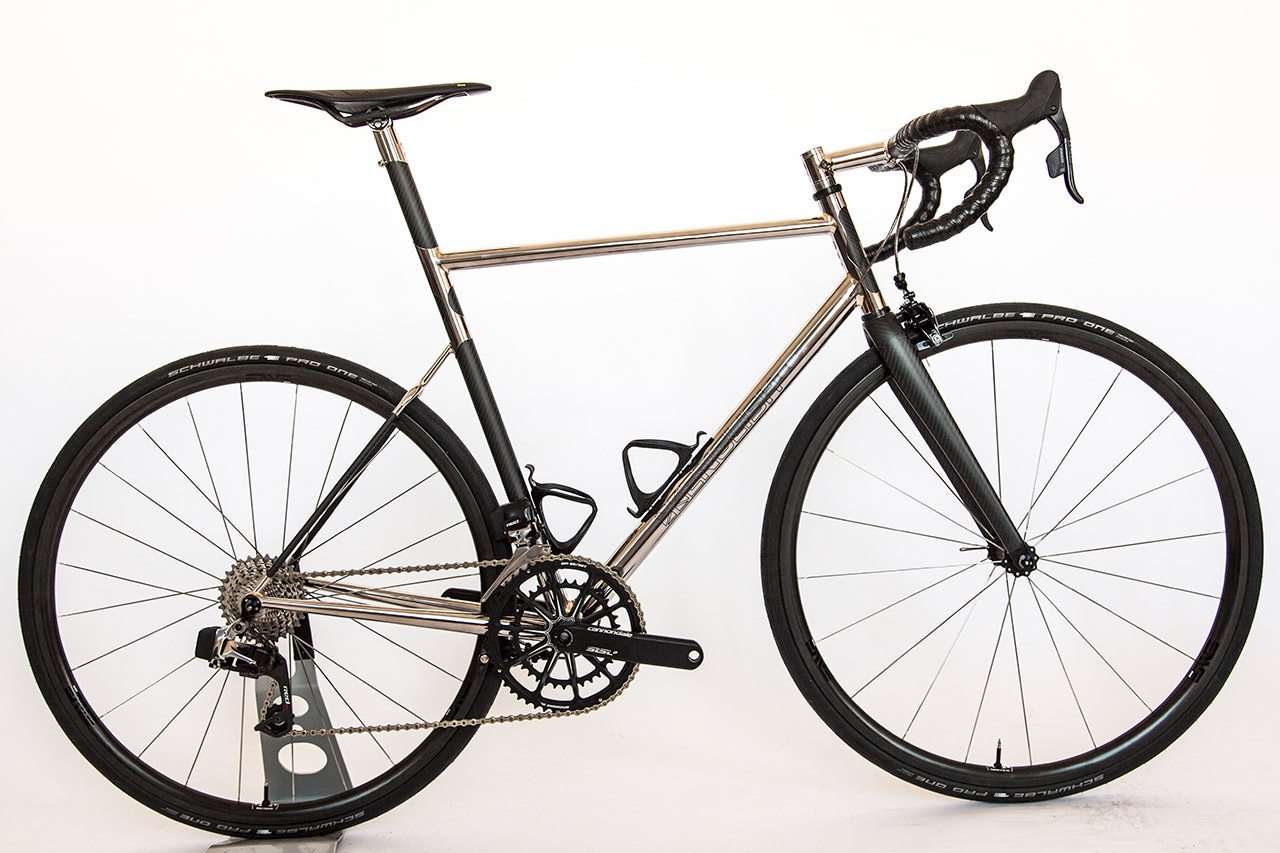 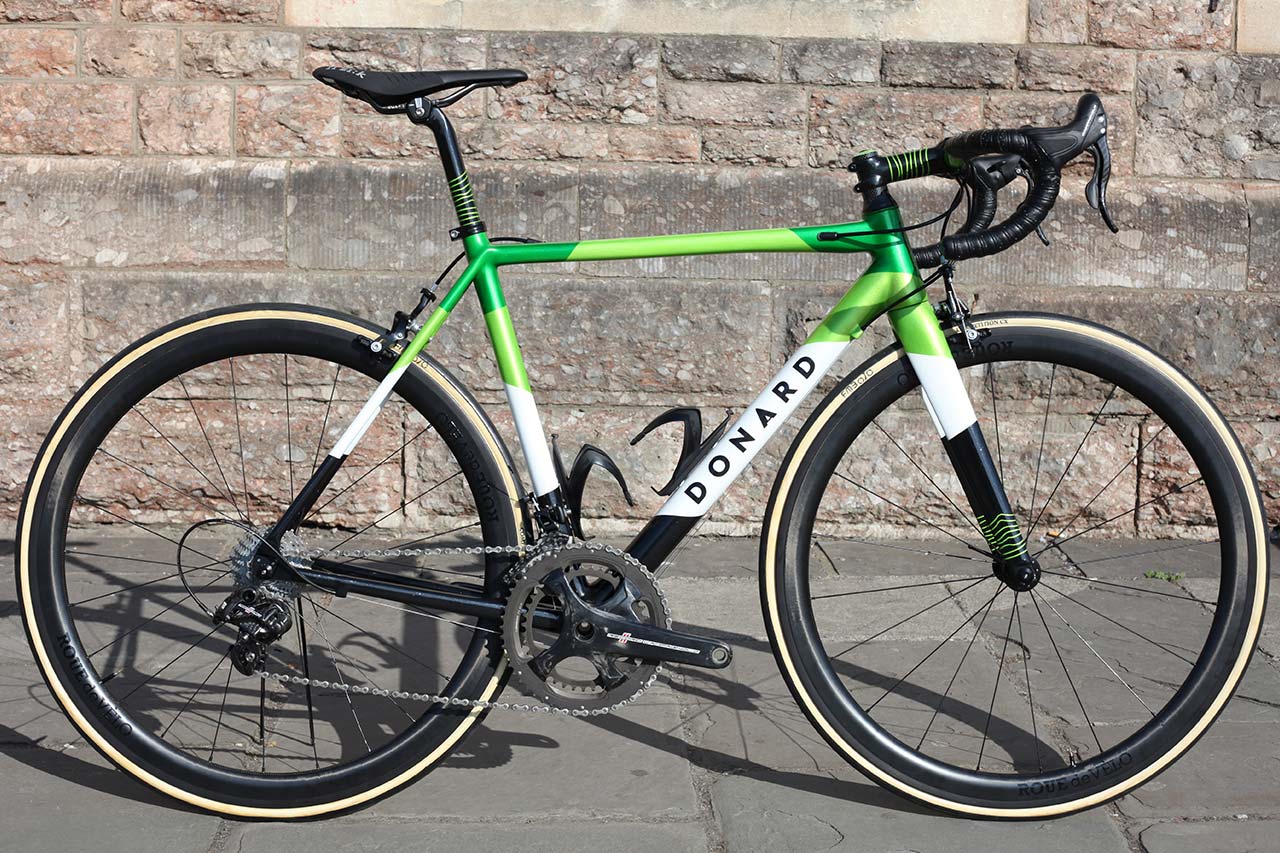 Donard's green bike was one of three selected for Road.cc Choice. 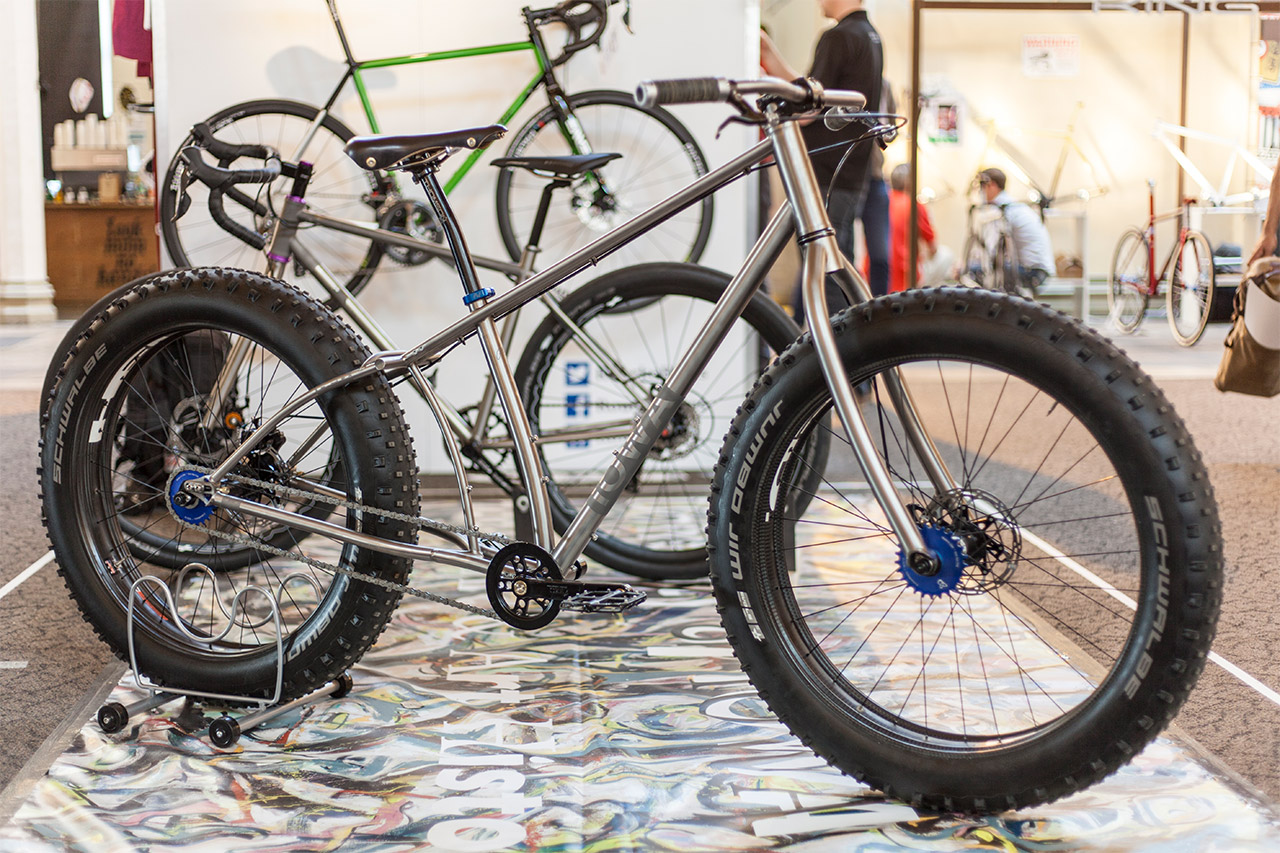 A distinctive fat bike from the University of Iowa walked away with the Singletrack Magazine Choice. 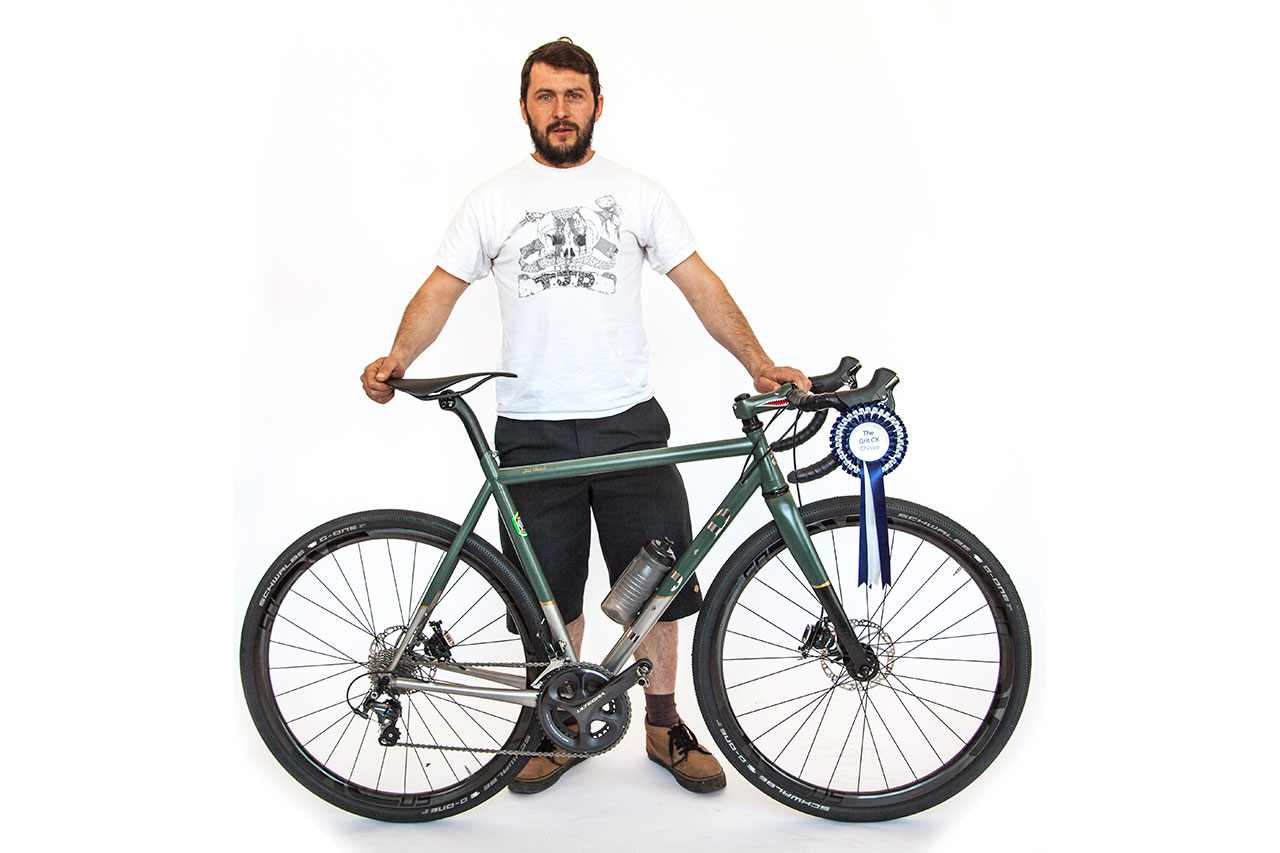 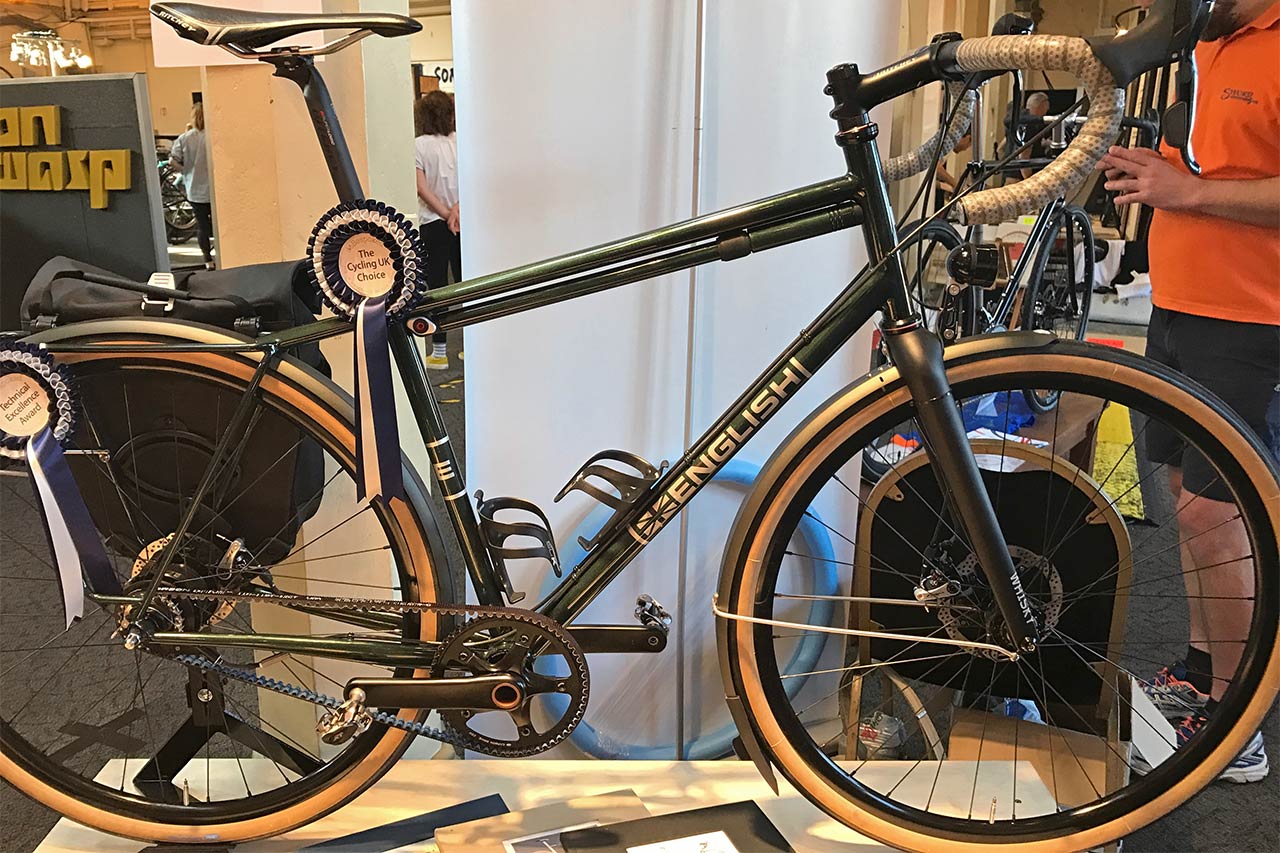 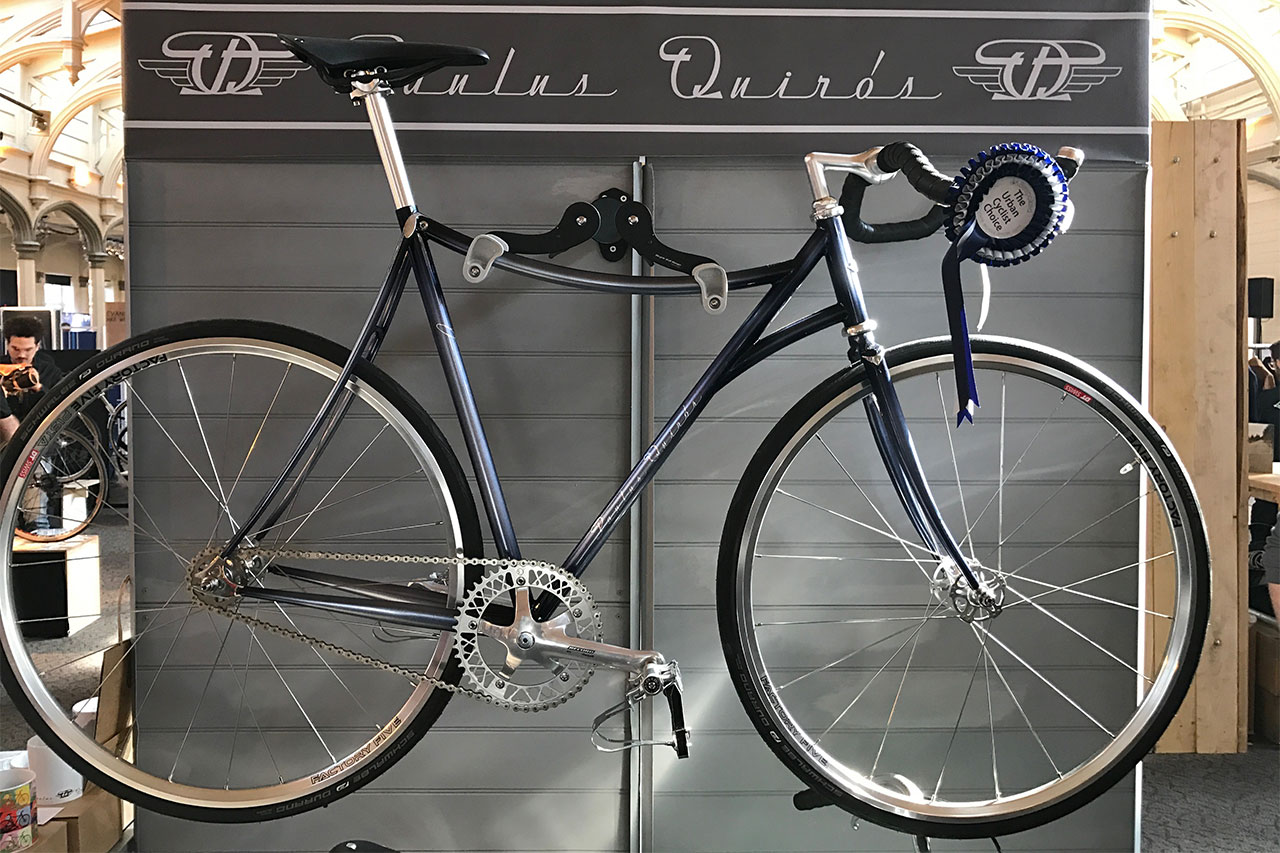 This curvy fixie from Paulus Quiros got a nod for the Urban Cyclist Magazine Choice. 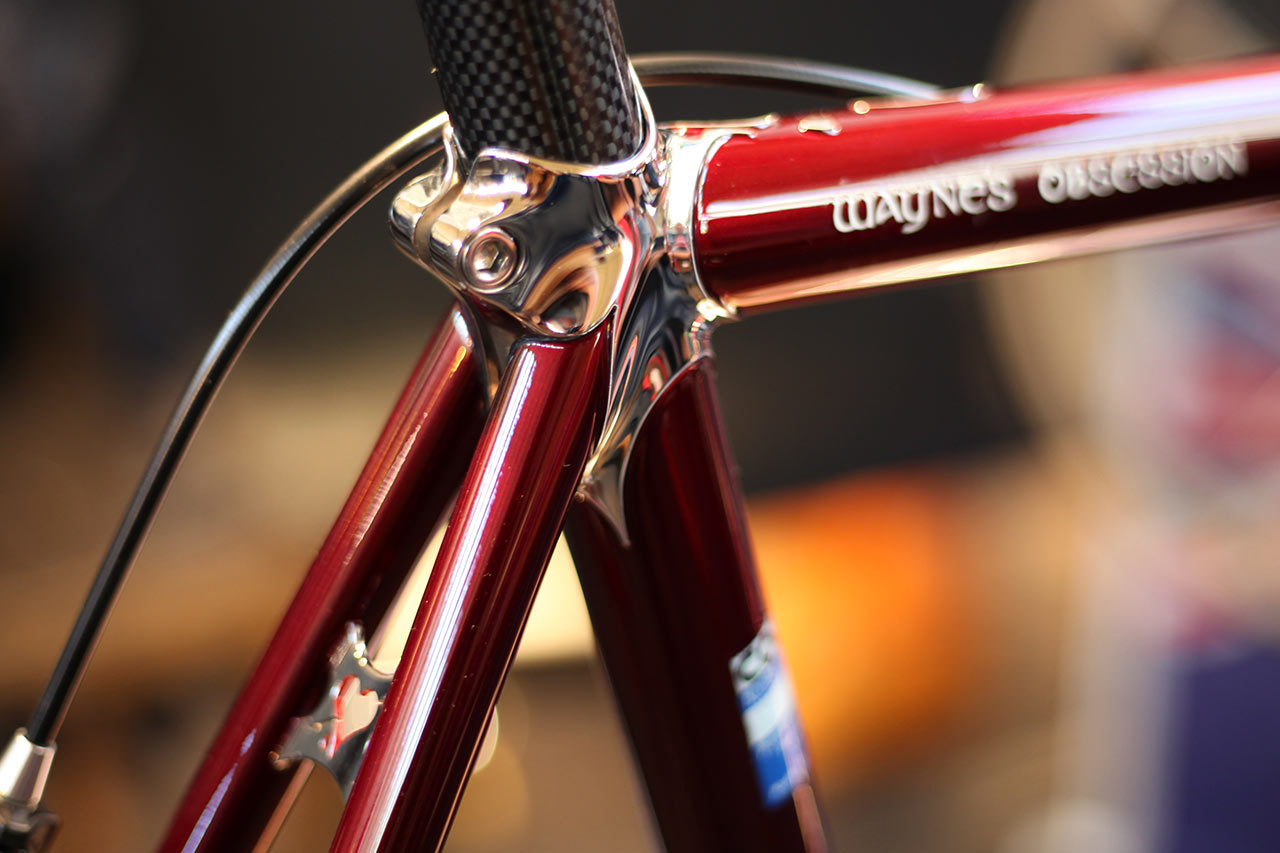 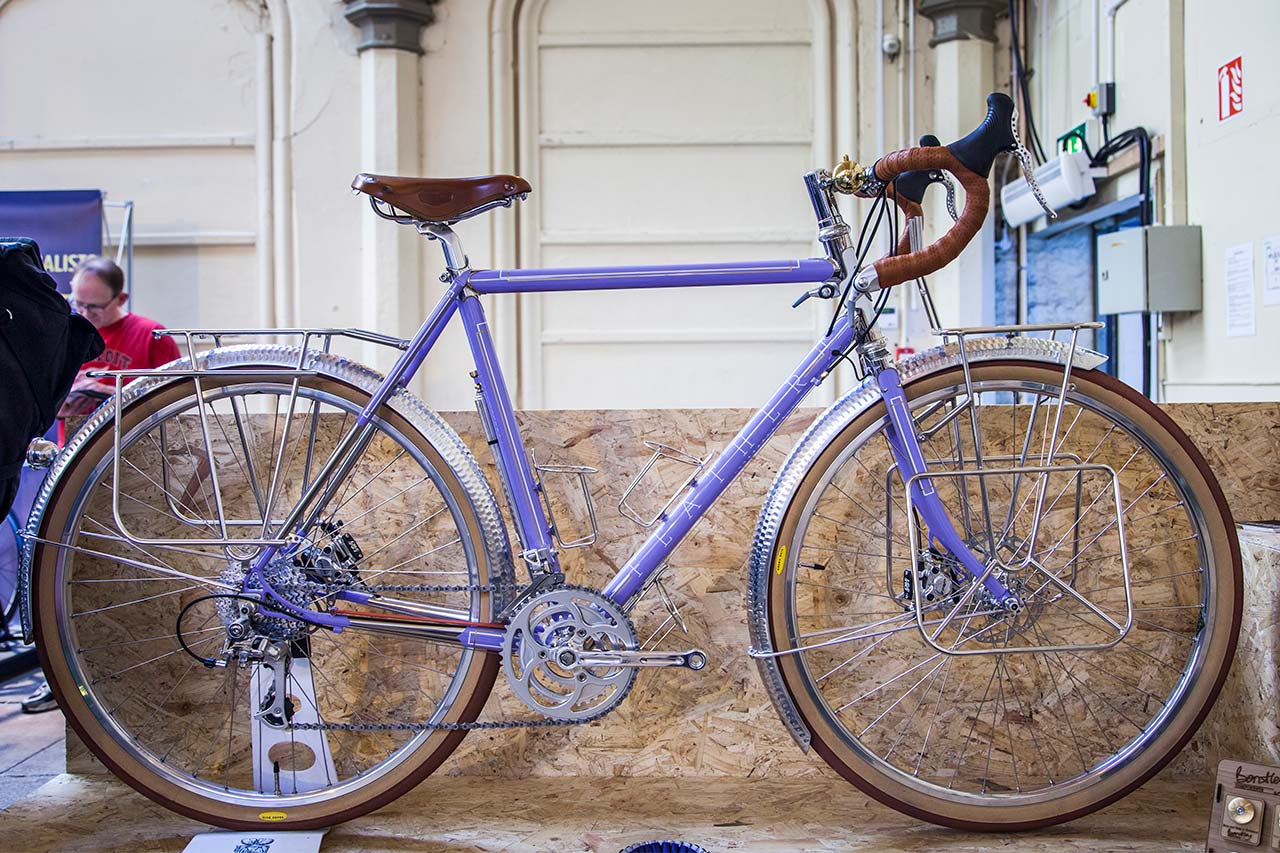 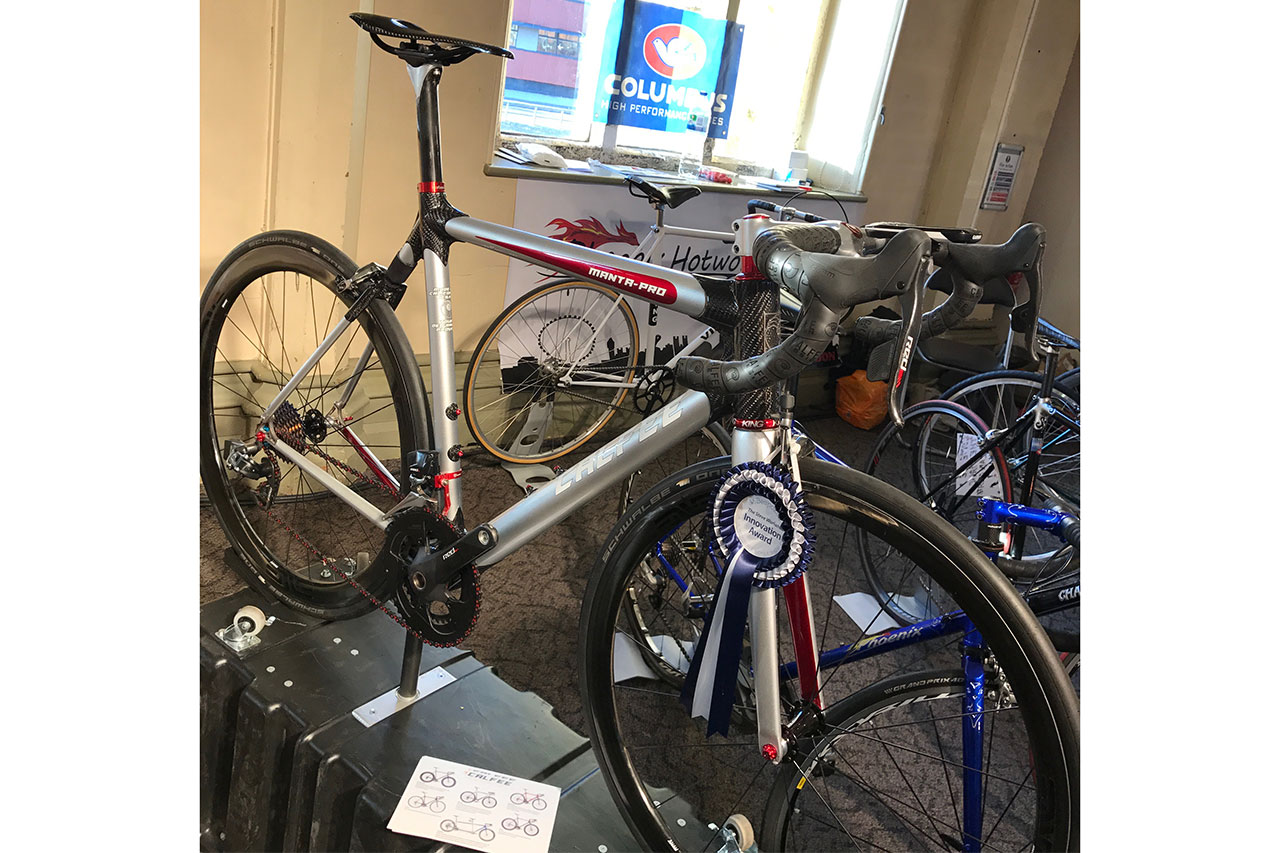 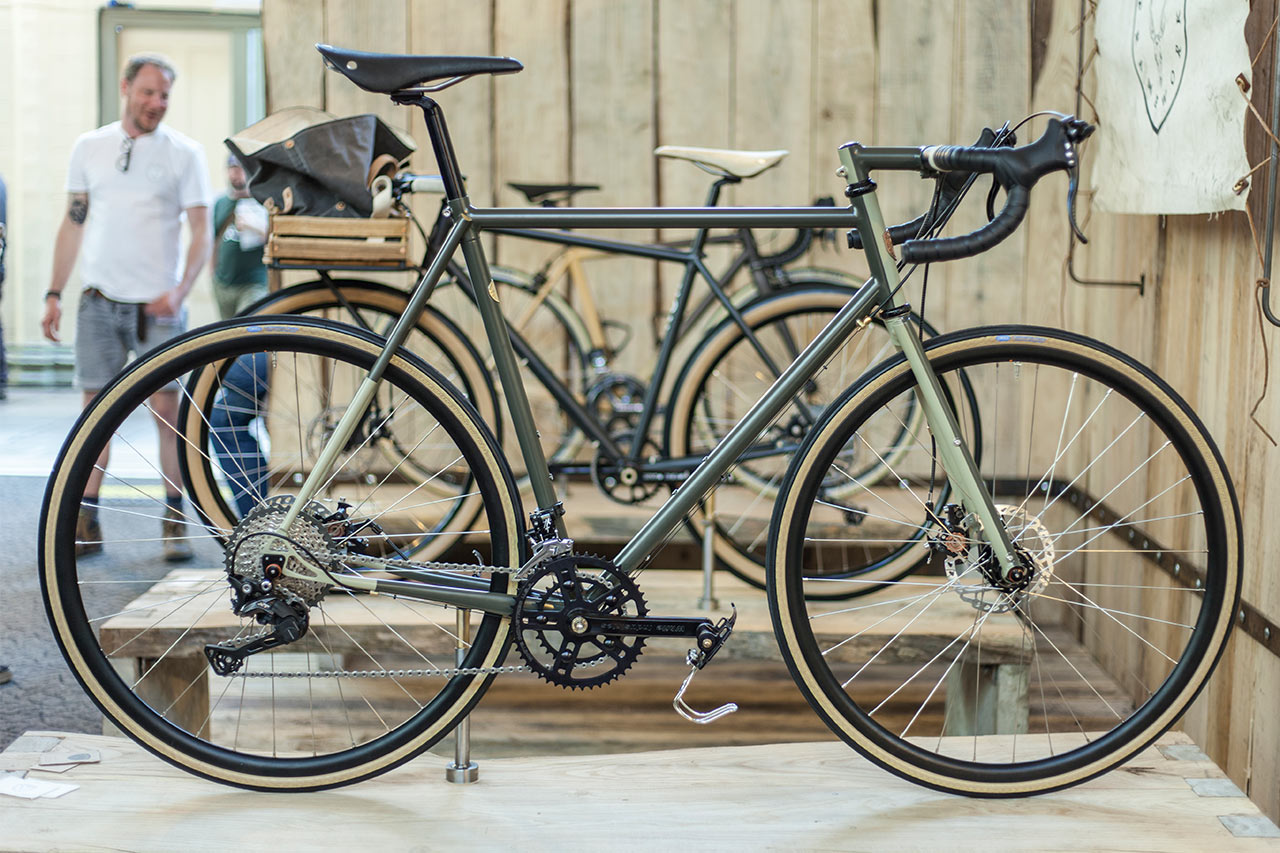 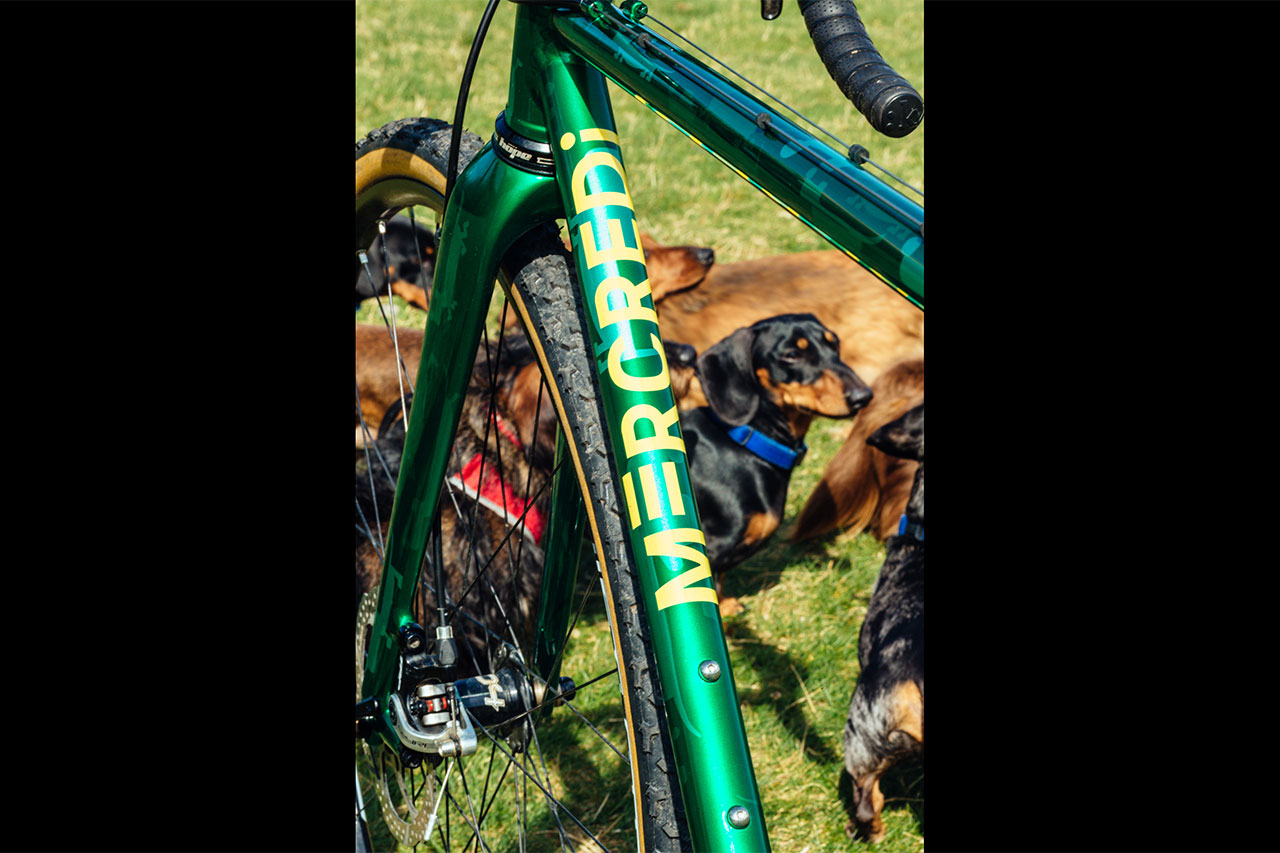 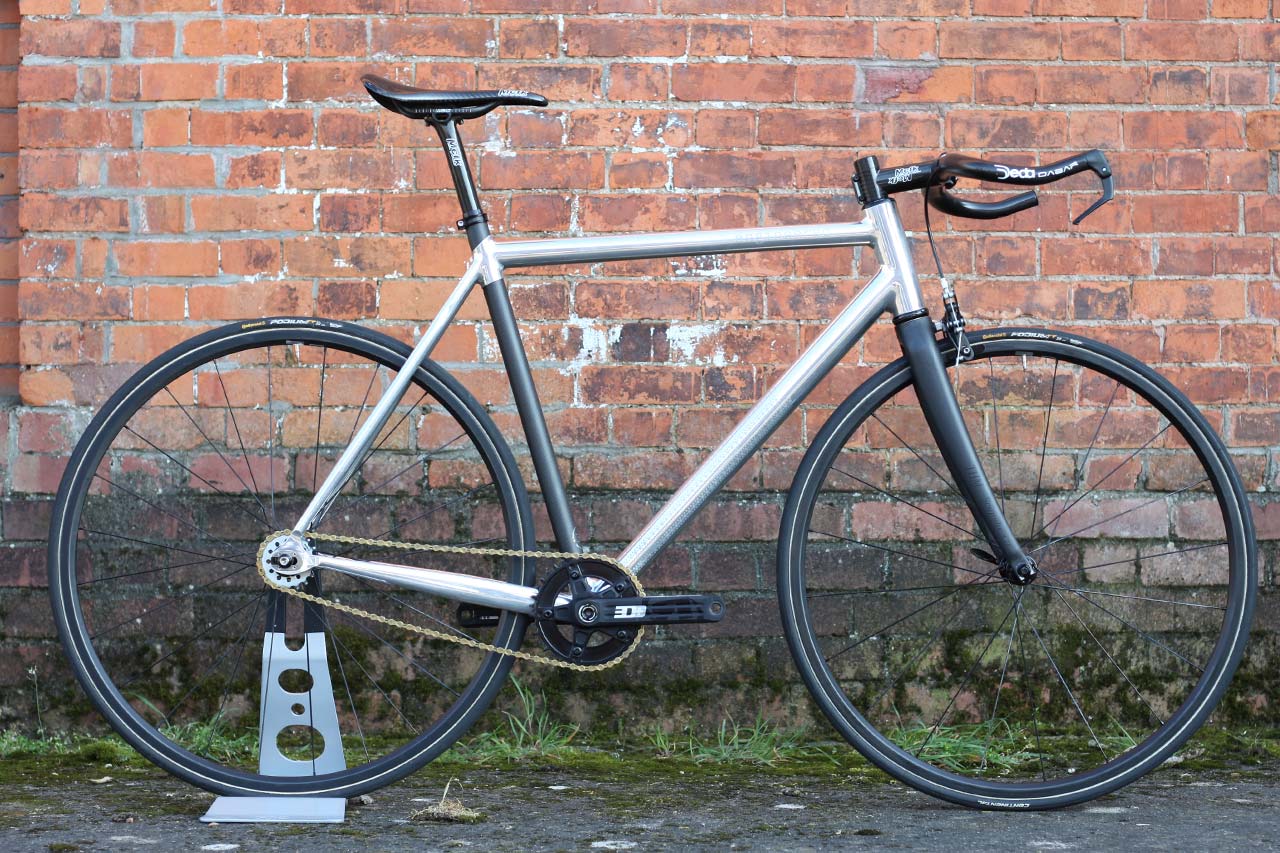 Engineered Bicycles got a select for the Campagnolo Industry Award, although not with this bike.