Arizona framebuilder Steve Garro of Coconino cycles expects to be hit hard by True Temper's exit from the cycling market and is considering his options. 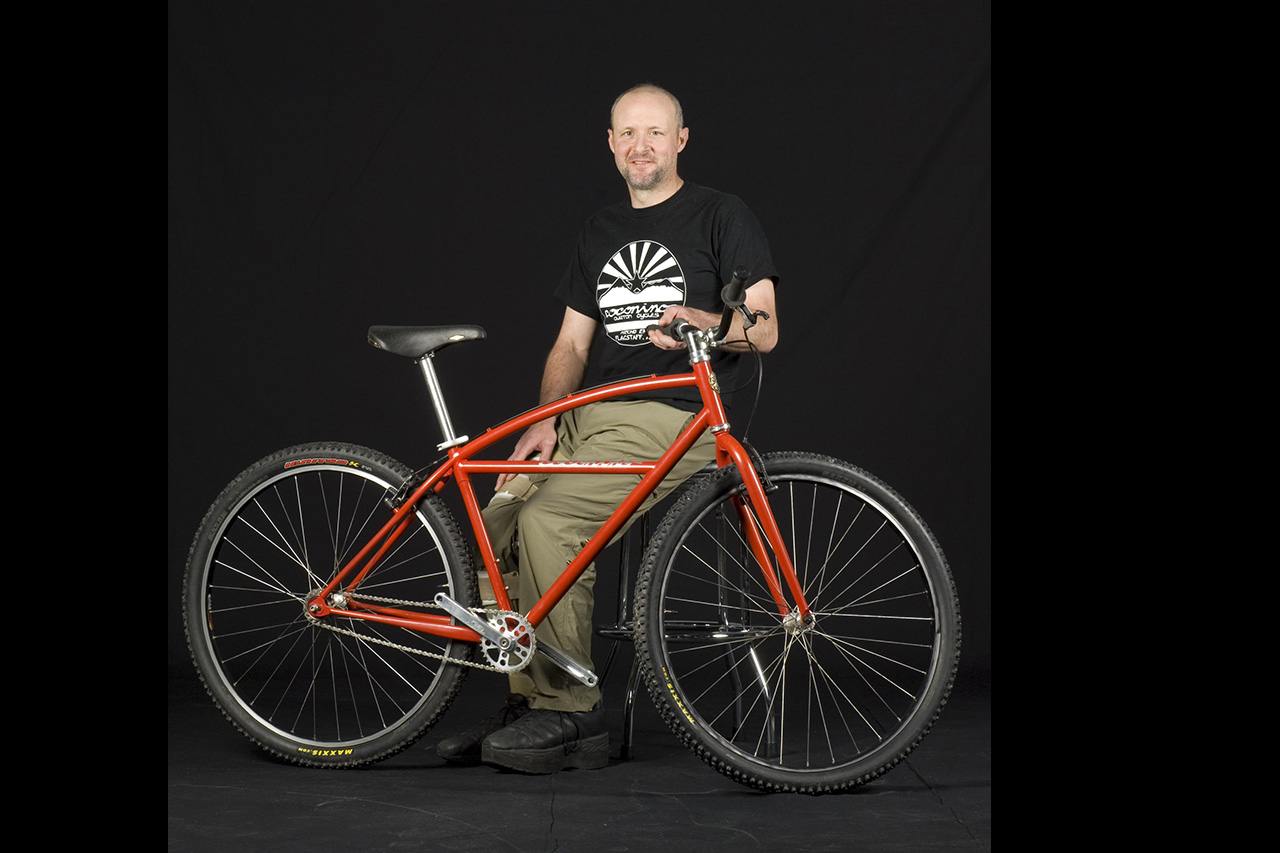 The news of True Temper’s withdrawal from the bicycle tubing market has created an existential problem for many smaller framebuilders who rely on the American manufacturer for all or most of their tubing stock. The problem is greatest for builders who specialize in that most American of bicycle types, the mountain bike. One of these builders is Steve Garro of Flagstaff, Arizona-based Coconino Cycles.

If True Temper initially created close partnerships in the road bike sector, with Richard Sachs Cycles and later USA Cycling being two prime examples, it was among mountain bike specialists that the company later gained an even stronger following. For Garro, the greatest value in True Temper tubing is its durability. He asserts that True Temper makes the only downtube suitable for a 29er bike, but also he cites dent resistance, specific MTB tube profiles, and the fact that it’s made in the U.S. as somewhere between desirable and mandatory qualities.

Garro relies heavily on True Temper tubing as the source material for his custom mountain bike frames and forks, as they are built almost entirely from the American manufacturer’s offerings.

“The only non True Temper tubes on the majority of my bikes, which are MTB's, are the chainstays, which I get from Italy, and the BB shells and some head tubes, which are sourced from Paragon Machine Works in California. But the rest of it is True Temper,” says Garro.

And so without this key material Garro and many builders like him will be forced to rethink their bike designs and fabrication processes, which takes time and potentially new skill sets. In an already competitive market, this time to retool could be a fatal blow for many smaller builders who have not diversified in terms of the types of bicycles they produce, and the brands of tubesets that they use.

Garro is not quite certain what his next move is, because right now no other tubing manufacturer makes a similar product. His best hope is that another manufacturer will replicate the types of tubes that True Temper has produced.

“There are so many smaller builders worldwide using True Temper that hopefully someone will make a good MTB tube set to replace OX Platinum & Supertherm - hopefully Dedacciai, Columbus, Reynolds, Tange or Kaisei will step up to the plate because that's all we pretty much have left,” says Garro.

True Temper has announced its exit a year in advance of when production will cease, so perhaps these smaller builders can purchase ample stock of tubesets to keep them going for a good while after production ceases. Still, that only delays the inevitable.

“When I run through my backstock and if I find there is nothing at that point I guess my options are to develop something similar if no one else has, or go out of business,” says Garro.

A recurring theme in American history is that when a beloved industry, company or institution is on the ropes, saviors from the community will come in, offer fresh thinking and new energy, and that same institution will re-emerge stronger than before. Many are hoping for a similar happy ending for American production of bicycle tubing.