The highly regarded North California frame builder, known for his pioneering role in the development of mountain bike design, says True Temper made a great contribution in their time 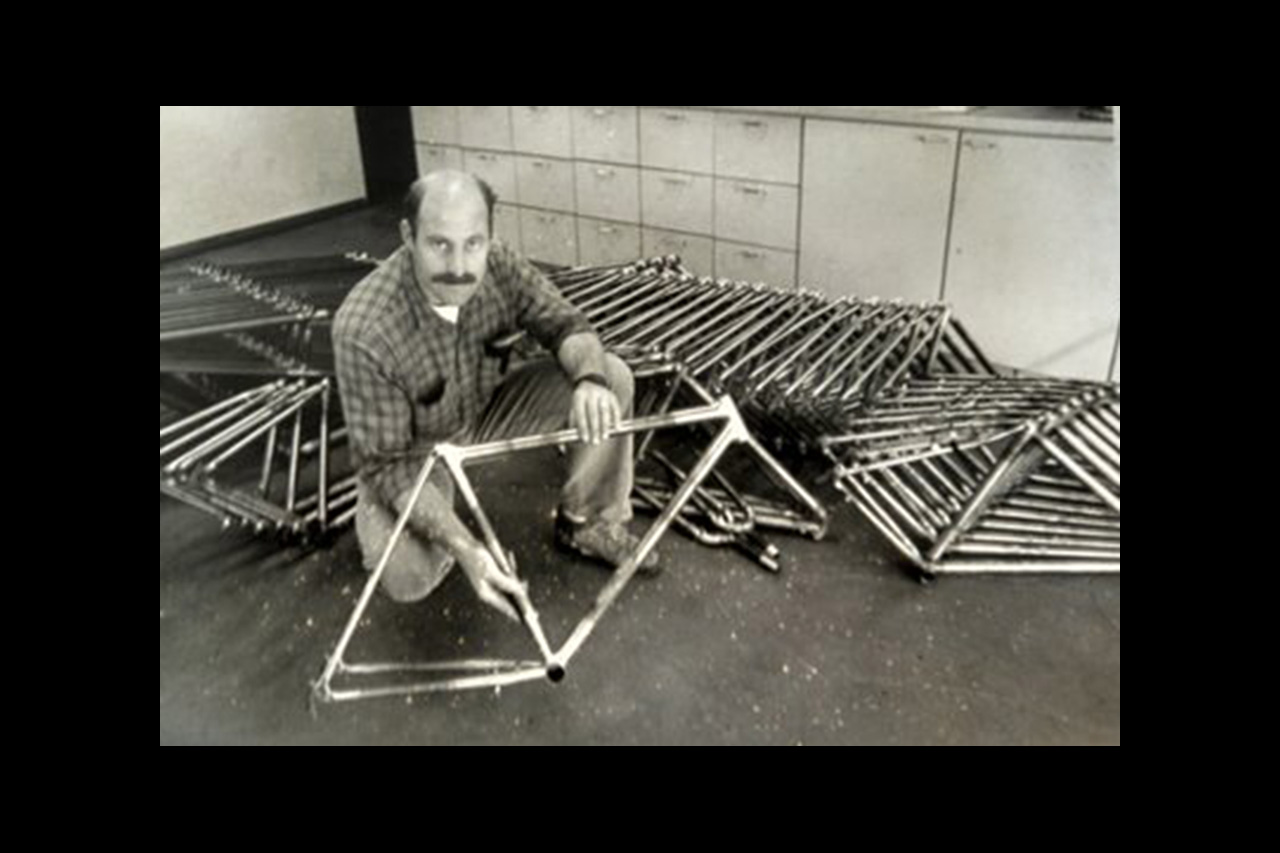 Steve Potts has a few NAHBS awards in his workshop, but among the distinguished Northern California framebuilding community he would be regarded equally well with or without these. Potts is the only one of the original mountain bike pioneering Repack group of the late 1970s who still builds all of the framesets he produces, and now he focuses on building in titanium. Having been a contributor to the high quality of True Temper in the early years, he sent these words.

"True Temper has always been a great company. They were the first to sponsor the first pro mountain bike team along with Suntour for WTB when we were youngsters! Their first tubing was not that strong, but they listened to us and they made it so good that when we tested it again very extensively, nothing even came close. They were always there to make special tubes for us and treated us great. I literally made a few thousand bikes made with True Temper. They will be missed. I have attached a few old photos of the youngster, (that would be me a long time ago), making lots of bikes!!" 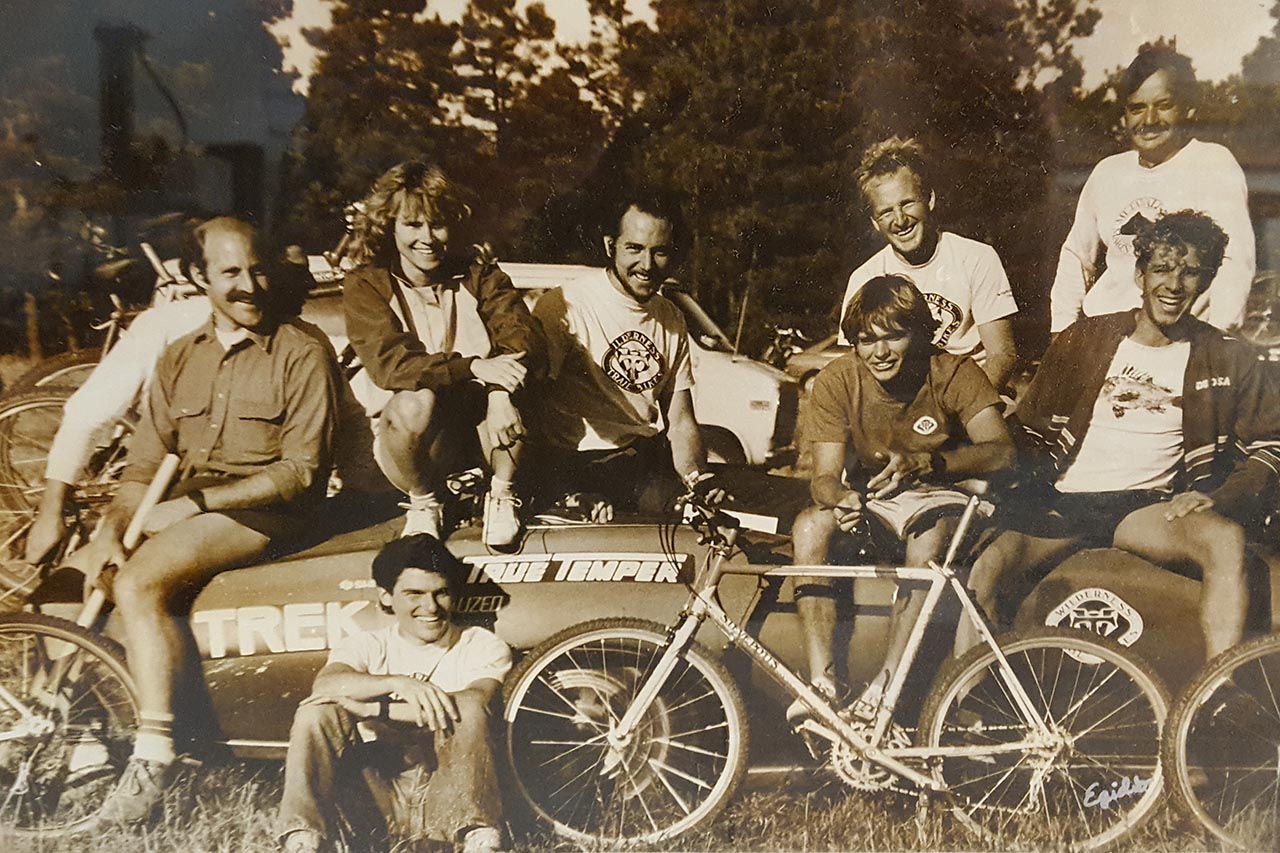