They've seen it before, and they say it's not good. Builders praise the work of True Temper and talk of the difficulty in filling the gap its departure will leave. 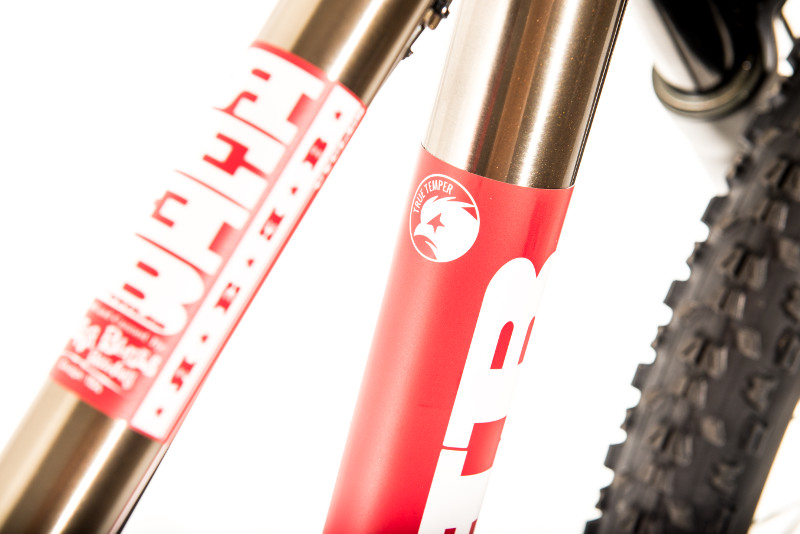 News of True Temper’s departure from the bicycle tubeset business has hit the U.S. frame building community particularly hard. True Temper has gained the reputation of America’s steel tubing brand, and despite several changes in ownership over the years, the company maintained its headquarters in Memphis, Tennessee, and produced the steel tubes at a nearby facility in Mississippi. By using True Temper tubes, domestic builders could rightfully make the claim of producing framesets as American as apple pie. Not only does True Temper’s departure ruin this paradigm, but it creates a true existential problem for many smaller builders who based their business on using this American steel.

For many builders, the news of True Temper’s exit came as a bewildering and unwelcome surprise, since True Temper’s favor seemed to rise with the steady growth of handmade steel bicycle frames in the U.S.

Don Walker, framebuilder and Director of the North American Handmade Bicycle Show, was one of those a bit perplexed and also saddened by the news. “True Temper has been a stalwart in American cycling culture and framebuilding, and I believed that the brand was gaining popularity in recent years with some of the American builders preferring to offer all U.S. sourced parts for their frames. It saddens me that we are losing a company who provided such a quality product to our industry, and especially an American company which, to my knowledge, had solid sales numbers especially in recent years,” said Walker. 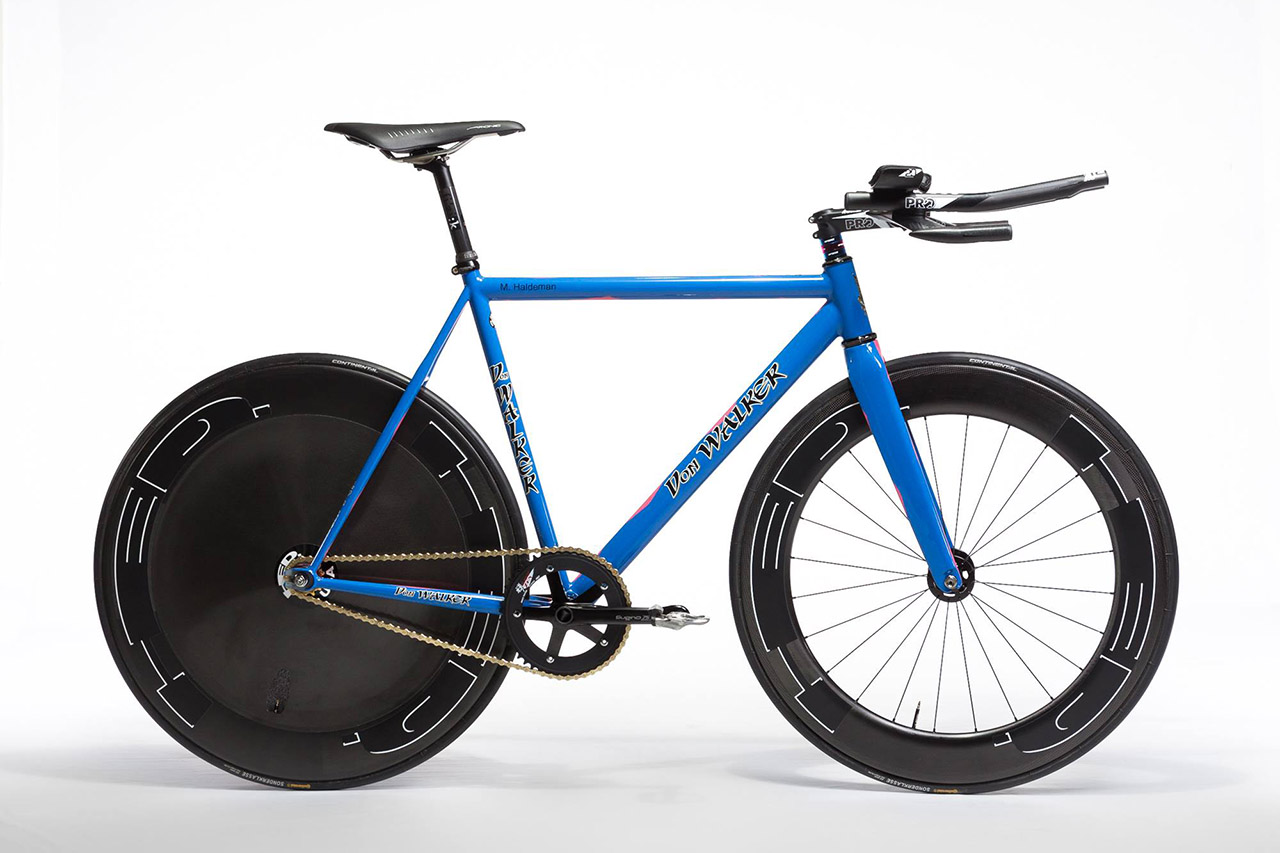 Indeed, craft brewer Oskar Blues, which manufactures Reeb custom bicycles, has a branding strategy that requires them to use U.S. materials for their frames. “This has a big impact on us. We’ve built the Reeb brand on US-made tubing. We’re a U.S. craft brewer that makes U.S. hand-crafted bikes. We worked with True Temper on a proprietary tube set for the Reeb ABT fat bike, which we launched in 2014,” said Chad Melis of Oskar Blues.

Richard Sachs, the handbuilt bicycle industry icon and its foremost American statesman, was one of the first to use True Temper after its emergence on the bicycle tubing marketplace in 1985. True Temper had long produced other metal sporting goods products, famously golf clubs, and a decommissioned butting machine was found in one of their plants. A forward-looking engineer noted the use of butting in bicycle production, and the machine was put to use producing tubes for bicycle manufacture after management was convinced that bicycle tubing could be another profit avenue.

Sachs was impressed by True Temper’s initial product, and he and his racing team became their first true ambassadors. He writes at his blog: “From day one, I thought the RC tube set was very good. It checked all the boxes for quality finish and linearity, and the Made in USA tangent was a positive. I became a full-time user immediately. And with some persuasion on my part, I convinced the suits at the home office in Memphis that my racing team could be their perfect marketing tool. With no background in the industry or sport, True Temper needed help making inroads. We became their first brand ambassadors.” 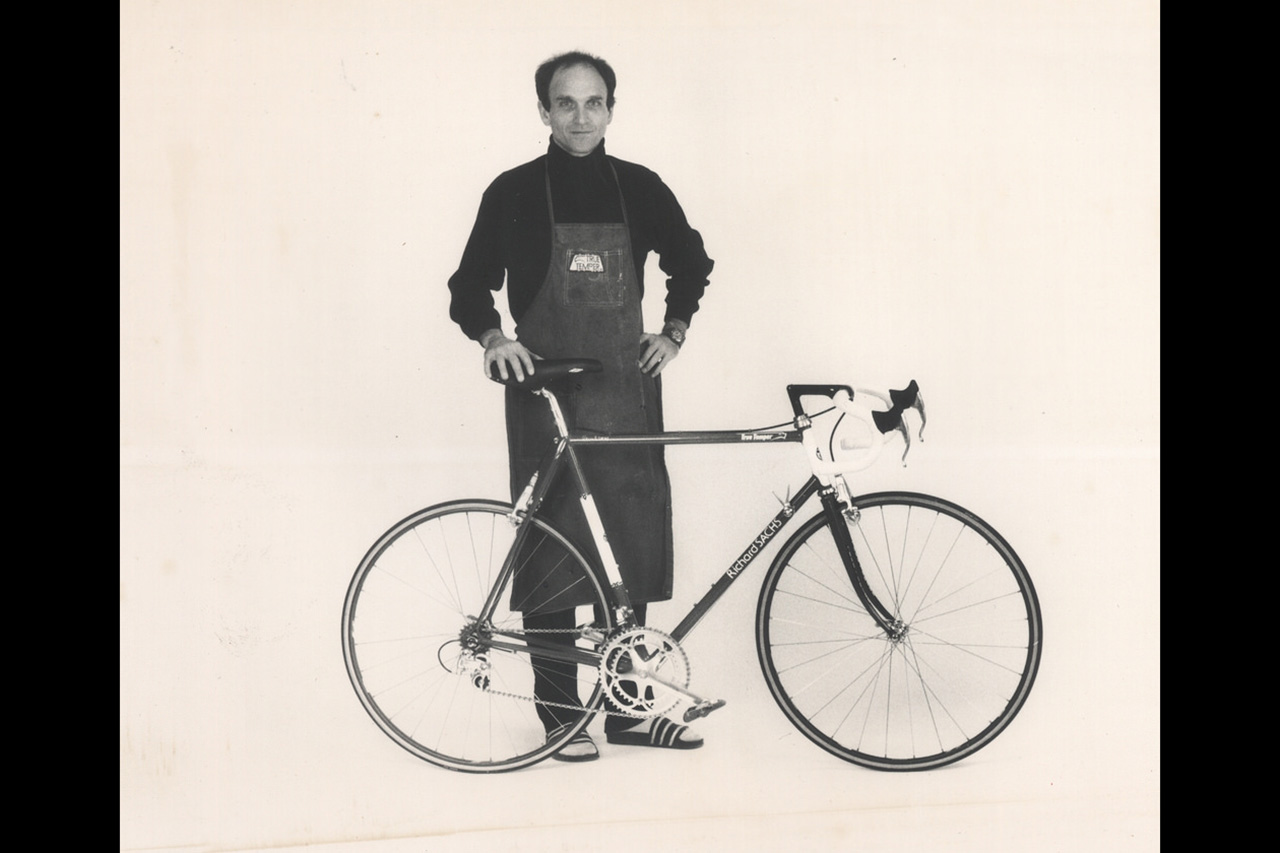 Eventually, the sale of the company to a number of corporate parents - from Allegheny International, to Emhart Corporation, then to Black & Decker, plus a number of quality control issues, reportedly ruined the initial solid relationship between Richard Sachs Cycles and True Temper, and Sachs left the True Temper fold, never to return. Sachs later joined Italian builder Dario Pegoretti to collaborate with Italian tube maker, Columbus, on a proprietary tubeset.

Other newer builders gave True Temper a try as its presence in the industry grew, and the mountain bike world in particular valued the dent-resistant qualities of the American tubes. True Temper’s exit not only leaves a big void that another company might not be able to fill, but for many smaller builders, the future of their business becomes doubtful.

The U.S. handbuilt bicycle industry is a true local economy, especially when domestic tube producers like True Temper are key suppliers. When a big, local supplier pulls out of the market, just about everyone at the production level is left scrambling for survival. For many American builders, their hope for the future lies in another corporation that sees profit potential in producing the range and quality of tubesets that True Temper made.

Still, as Don Walker claims, such expertise and industrial infrastructure is hard to come by.

“I'm unsure if there is even a tube mill in the U.S. to be able to pick up the slack that this void will leave for the builders who prefer U.S. made tubing. I wish [True Temper] would reconsider this decision.”