The Richard Sachs cx team offers positive brand affiliation for many sponsors, but also a seasonality aspect that drives brand awareness and sales. 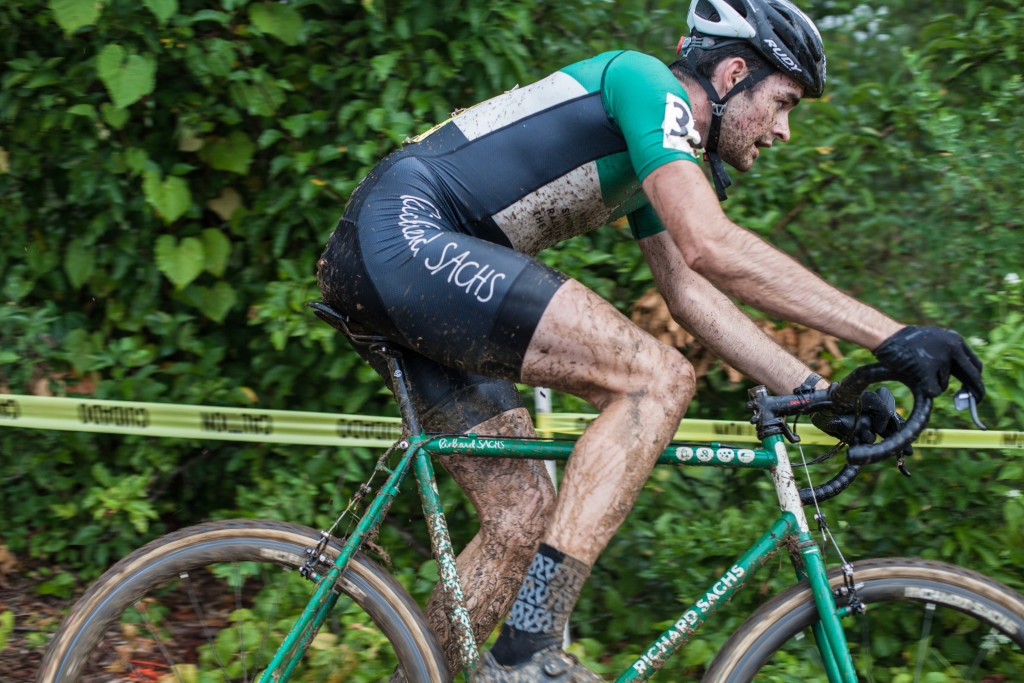 In life, in love and in business, timing is everything. Apparently cyclocross team sponsorships are also beholden to this rule.

Legendary frame builder Richard Sachs began racing with the Connecticut Yankee Bicycle Club in 1967. In the decades that followed, more than twenty CYBC members have represented the National Teams of both the U.S.A. and Canada.

Sachs himself is one of the icons of this storied club, and he regularly dons a skinsuit and lines up in his age group as a part of the CYBC that has shifted its focus to the cyclocross team that his bicycle brand has been the title sponsor of since 1981. 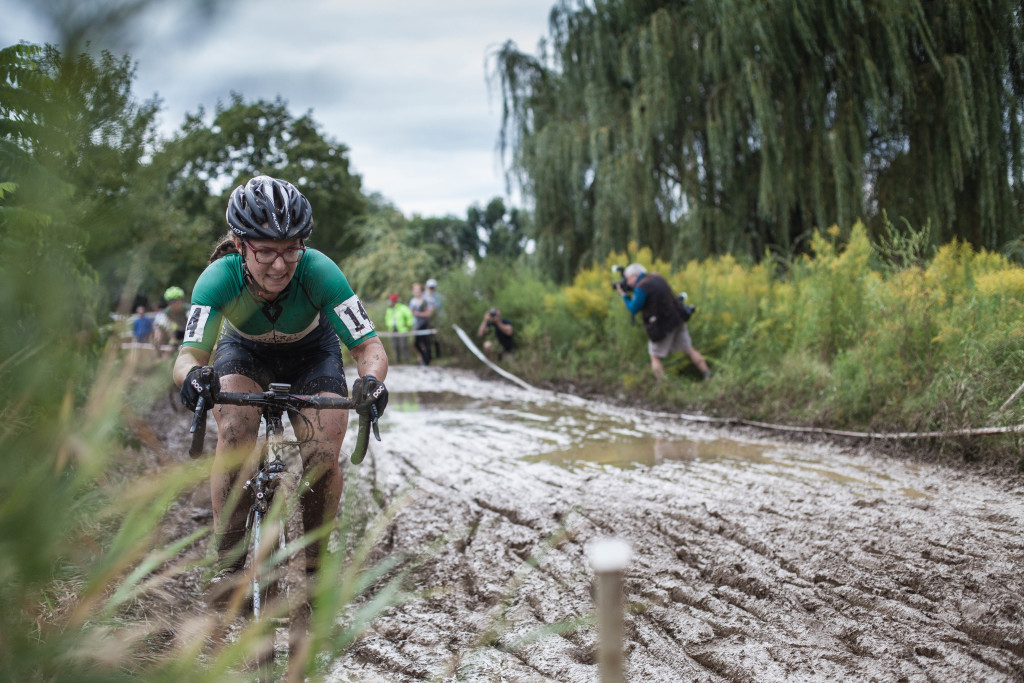 Cyclocross is a New England institution. With the harsh winter road conditions and a large population of European immigrants, cyclocross grew roots early on in this part of the country, and the Richard Sachs CX team was a standard-bearer as the discipline exploded in popularity during the 1990s. Riders on the squad have come and gone, leaving behind a legacy of National titles and high placings, but the team has always consisted of great role models who are committed to representing both the industry and outside-industry sponsors that support them, in the best possible manner.

One of these companies relatively new as a sponsor of the team is Withings. Despite the English-sounding name, Withings is actually a French company based in Paris, and they manufacture and sell a whole array of health-related products for better living, among them scales and watches.

Mark Prince is head of U.S. operations for Withings, and he describes the company mantra as “taking responsibility for your health.” A New Englander himself, also a cyclist and a fan and owner of handbuilt bikes, the fact that Prince helped enable sponsorship of the Sachs team by a company committed to better health is not a stretch for the imagination. But another element of the sponsorship has really increased its value for Withings, and that’s the time of year when cyclocross takes place: fall and early winter. 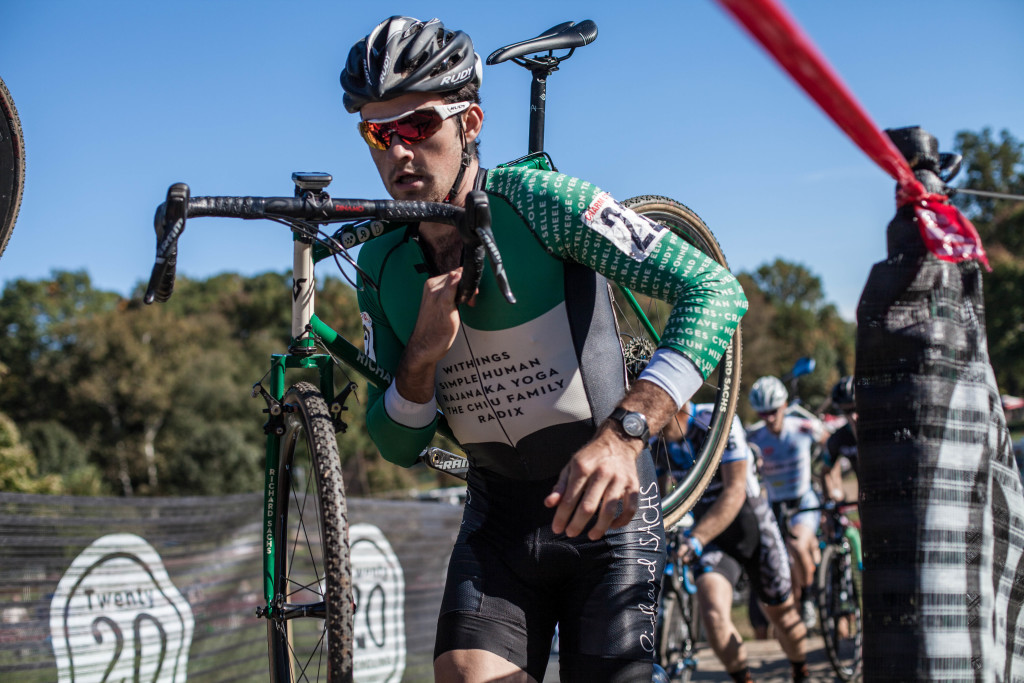 For many companies, Withings among them, sales are highest in the weeks leading into the December Holiday season. So a sponsorship that focuses on cyclocross focuses interest, and in turn drives sales, at the most critical and profitable time of the year for the company.

“The seasonality of cyclocross is what makes it such a perfect fit for us,” says Prince. “Sure, road team sponsorships can offer a lot of value to a company, but for many, the time of year is completely wrong.”

So timing is a crucial, if sometimes overlooked, part of the sponsorship dynamic, but brand association is another element that works for Withings. Yet again, it’s a less-obvious attribute of brand association that aligns with Withings’ company mission. 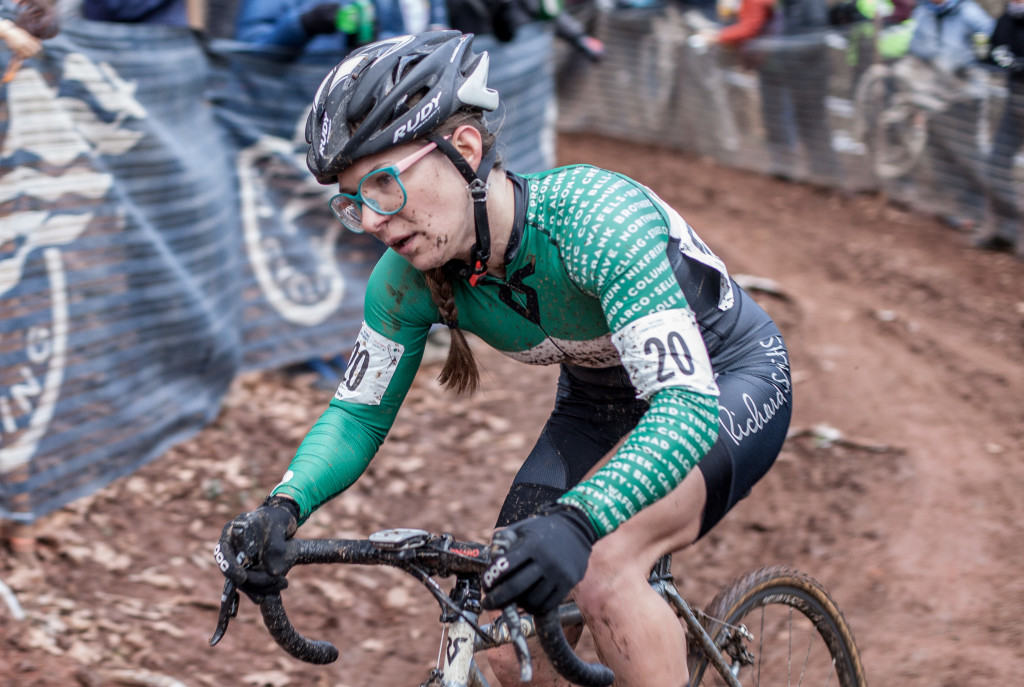 Richard Sachs has a well-deserved reputation as a traditionalist in the design and construction of his steel-framed bicycles (to this day, he refuses to add water bottle bosses to his cyclocross framesets). But wouldn’t a company like Withings that makes home bathroom scales want to be associated with a bike brand that offers the lightest weight bikes, and probably those made from cutting-edge carbon fiber?

Prince says that it’s actually the opposite for Withings. “We believe that losing weight (on your body) is much more important than riding a super light weight bike. Richard’s bikes are so elegantly designed, like our own products. He’s such an advocate for elegant design, and for never losing traditional looks and function in pursuit of some passing fad.”

So the positive attributes of a Richard Sachs cyclocross team sponsorship can be summarized simply and elegantly: great bikes, great people, great brands and great timing. 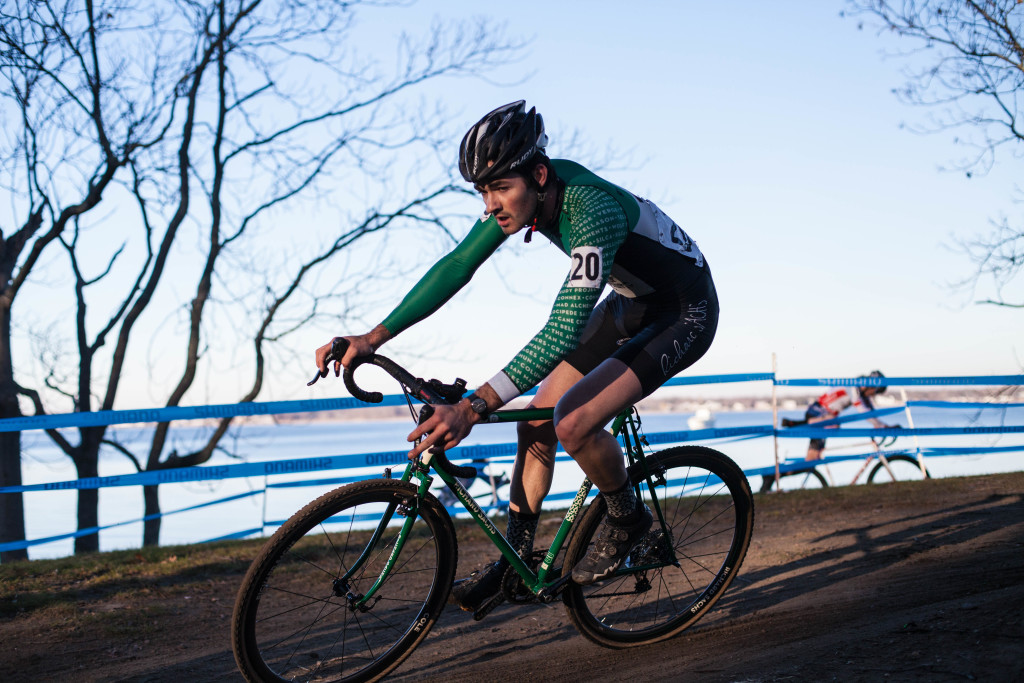 “We’re completely thrilled with all that Richard imparts to the team,” says Prince. “He has complete devotion to this team, and to all that he does. Who wouldn’t want to be associated with that?”