The Philly Bike Expo, Oct. 27-28, the show of "Artisans, Activists, Alternatives," has sold all its booth spaces for the first time 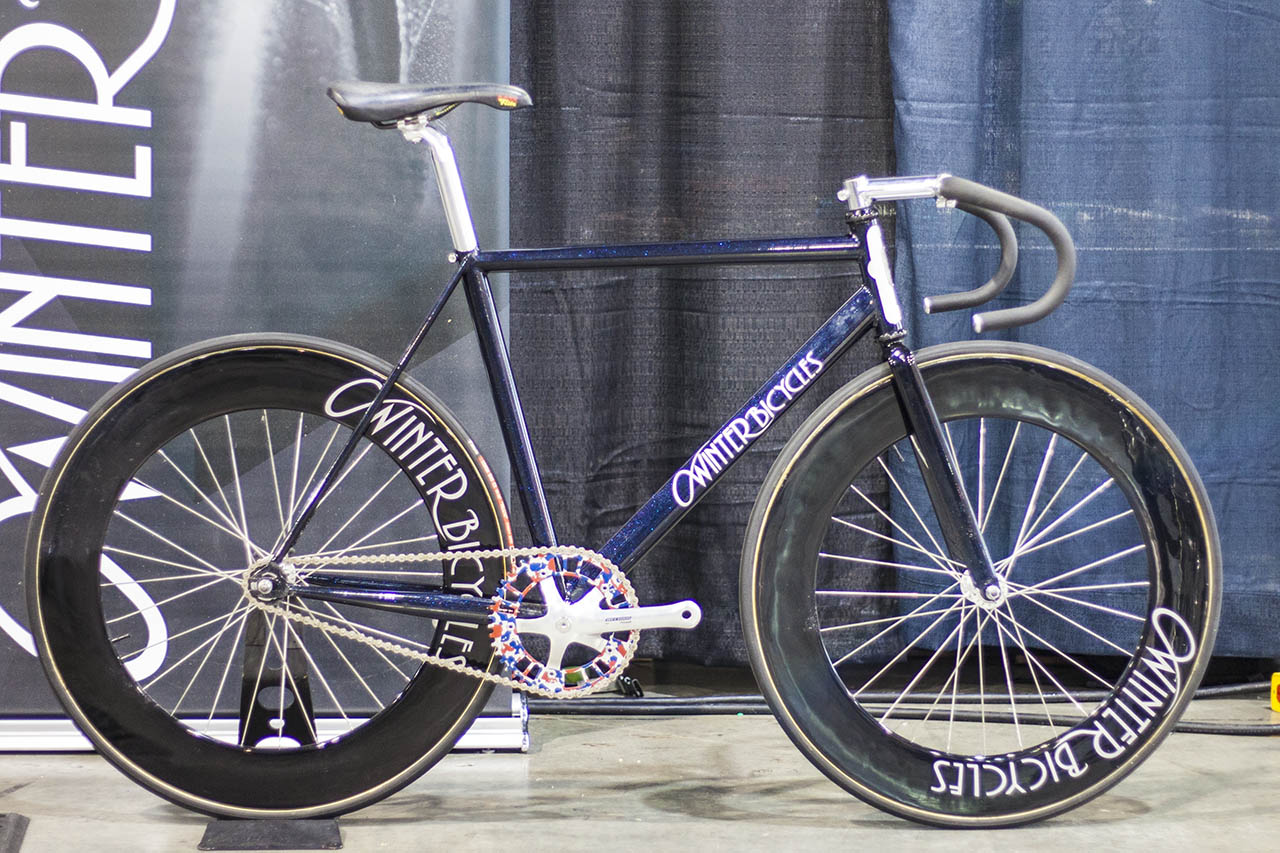 With 193 exhibitors signed up as of October 24, Bina Bilenky, director of the Philly Bike Expo, October 27-28, is wondering if she will have to trim some space from the booth of her frame-builder father, Steven Bilenky, who is a co-founder of the show. 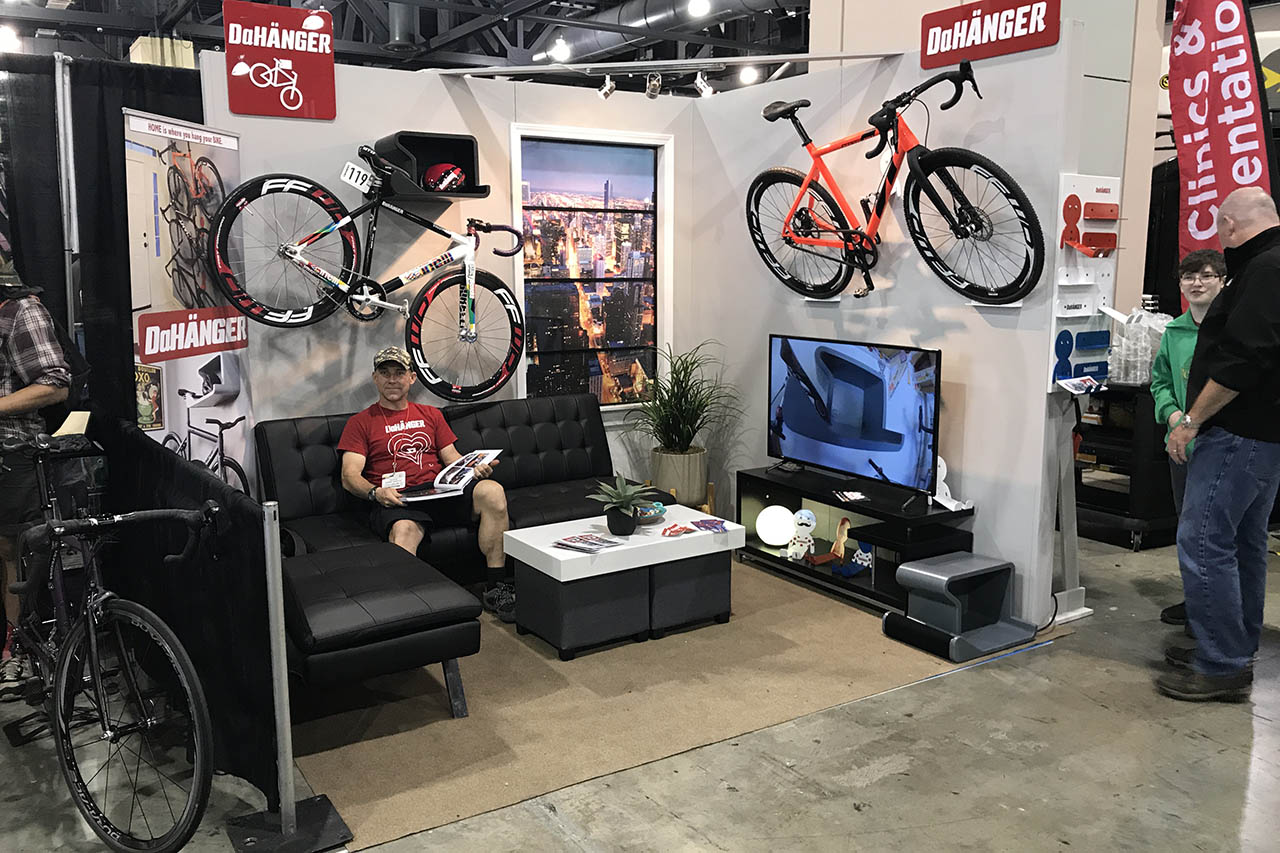 Jurgen Beneke, founder of the DaHänger bicycle storage system, invites show-goers to sit down and chat

“We’ve sold all the booth spaces. It’s the most exhibitors we’ve had, and it’s a really good mix,” says Bina. “There are thirty three custom frame builders, which is about the level we’ve been at for a few years now, and most of the important component companies are here: Shimano and SRAM are here, and FSA, Paul Component Engineering, Paragon, Phil Wood, 3T, Rotor, Industry Nine, Thomson, White Industries, Ritchey… the companies you look to for components to put on your custom frame. And then the broad mix of other companies too for clothing, all the other parts and accessories. It’s our biggest show yet, I’m excited!” 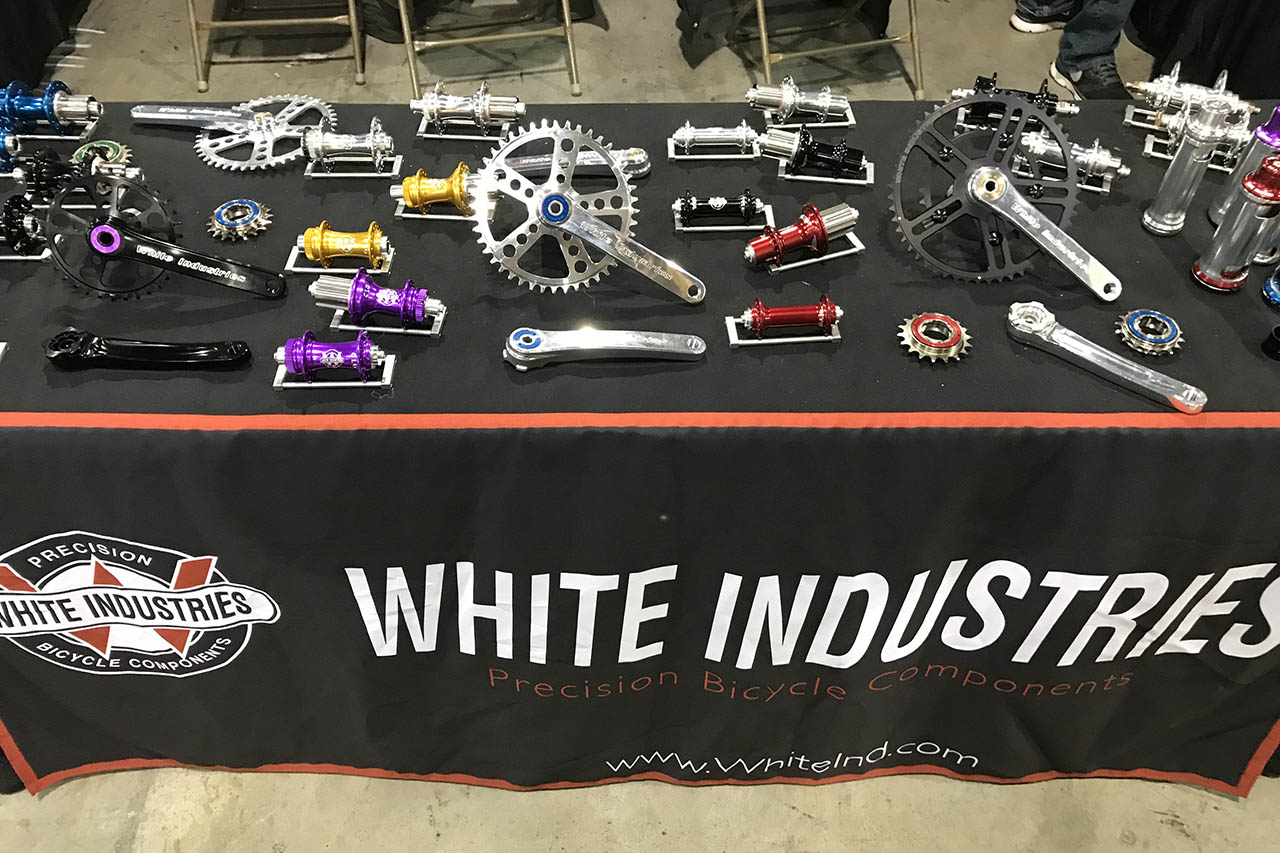 At least six companies, including Paragon and Paul are launching new products at the expo. The rich seminar program looks just as enticing as ever, and once again a large part of the expo hall is given over to a test riding track and the courses for children that have proven so popular over the years. 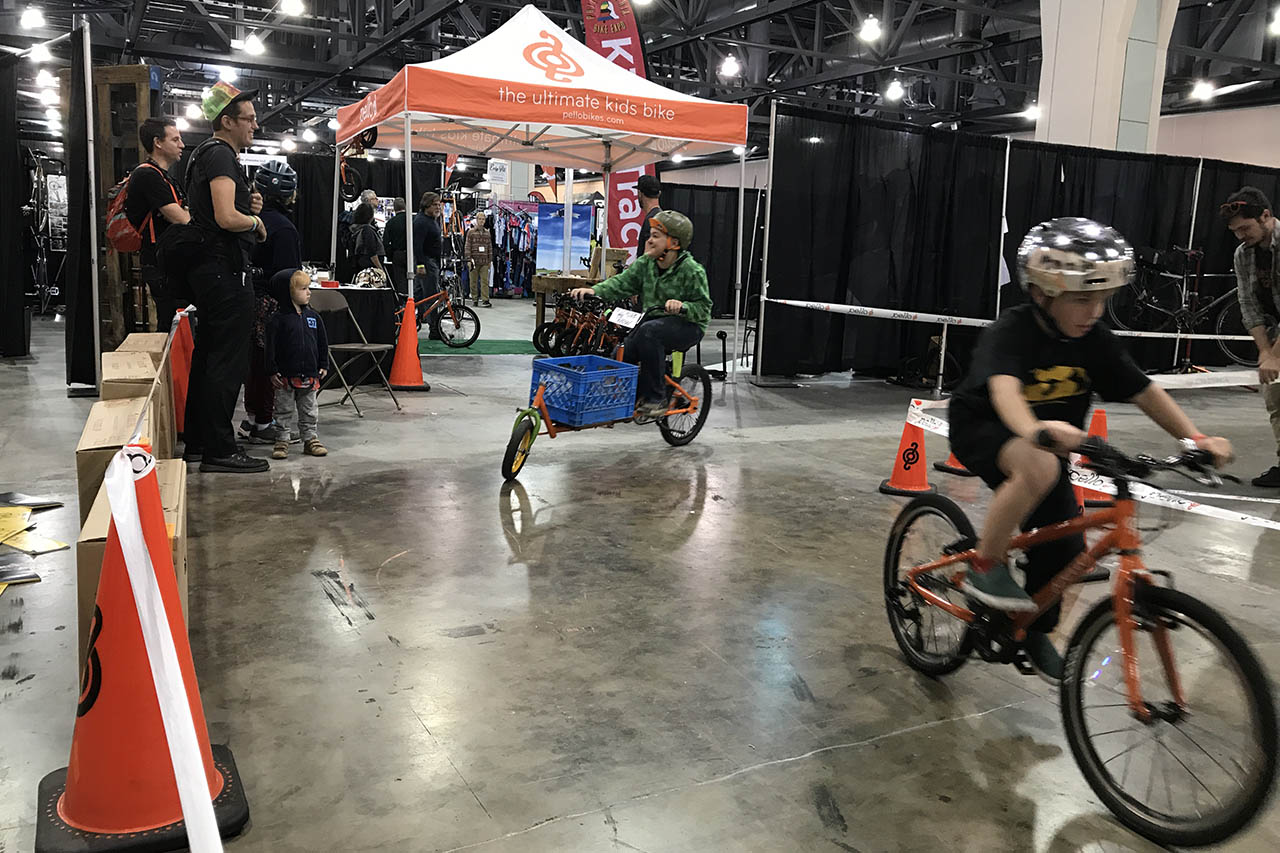 Already known as one of the funnest, most buoyant bike events on the calendar, 2019 looks ready to set a new high water mark.